Will Progressives Only Talk To Themselves?

As Trump stumbles, and maybe crumbles, progressives are confronting a painful truth: Trump is a reflection of a much bigger problem ― the rise of runaway inequality and the failure of the liberal establishment to address it. 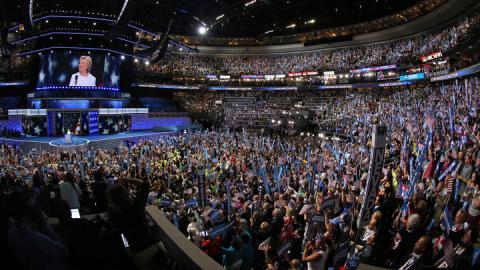