Booker, who backs progressive policies like a Green New Deal, Medicare for All, and a living wage, plans to run in the Democratic primary as a contrast to Amy McGrath, who is running more to the center or the center-right. 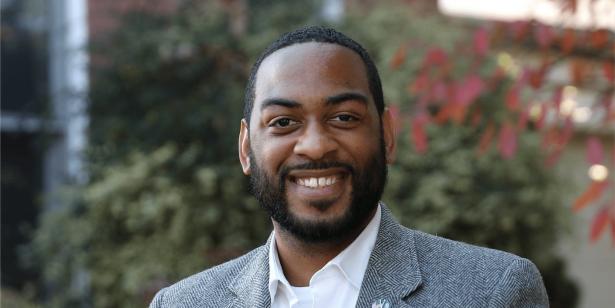 SEN. MITCH MCCONNELL faces a new 2020 threat, as Kentucky state Rep. Charles Booker announced the formation of an exploratory committee on Monday. McConnell, the Senate majority leader, is already being challenged by Marine fighter pilot Amy McGrath, who ran and lost a winnable race for a Lexington-area House seat in 2018.

In the Democratic primary, Booker, who backs progressive policies like a Green New Deal, Medicare for All, and a living wage, plans to run as a contrast to McGrath, who is running more to the center or the center-right.

In a 2018 run for Congress, her opponent, Rep. Andy Barr, made devastating use of comments McGrath made at a private fundraiser in Boston, when she confided to wealthy liberals, “I am further left, I am more progressive, than anyone in the state of Kentucky.”

But she did not actually run as a progressive in 2018, and it isn’t how she’s running against McConnell. In launching her bid, she declared that McConnell’s biggest problem is that he has blocked President Donald Trump from accomplishing his agenda; she initially said that she would have supported Brett Kavanaugh for the Supreme Court, then backtracked when it was noted that she had said the opposite in 2018. She has lamented the push for Medicare for All and insisted she would oppose subsidizing health care “for illegal immigrants.” Whether she was lying to the Boston donors, or lying to her potential constituents, the comments at the fundraiser represent a likely fatal weakness in the general election, as McConnell can use the comments to show a fundamental political inauthenticity, much as Barr did.

Today, I announced that I’m seriously considering running for the U.S. Senate.

This is a movement of folks coming together to say we won’t be lied to or ignored by politicians anymore. We’re going to talk about our dreams again. 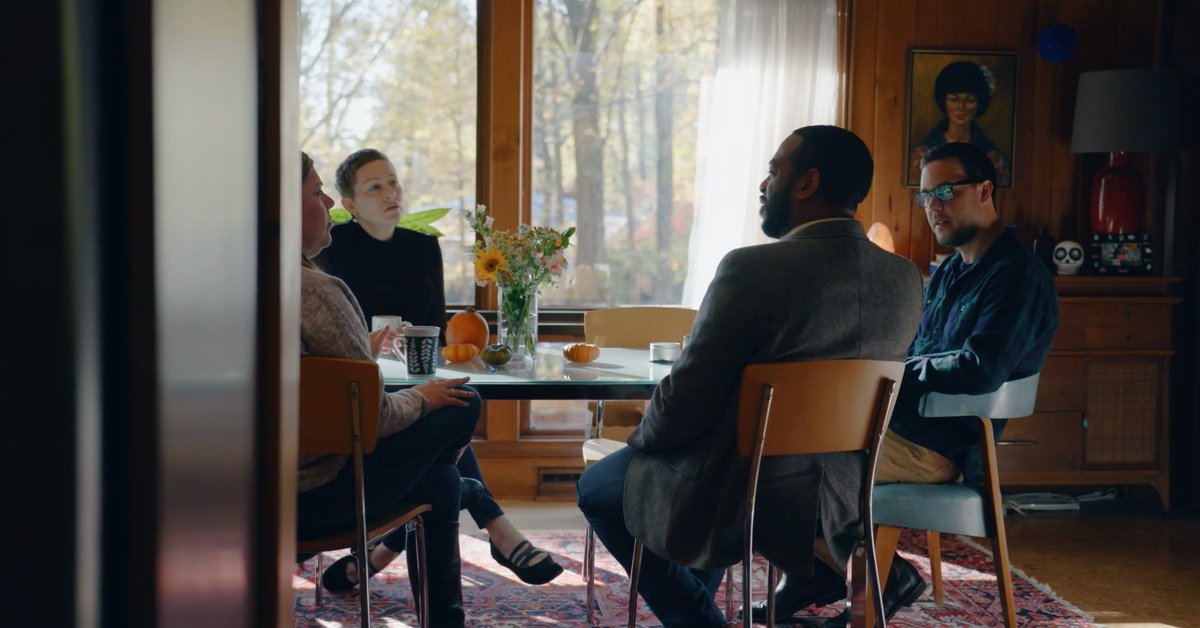 Booker, meanwhile, plans to challenge McConnell as a member of the wealthy elite. He wants to raise taxes on “millionaires like McConnell,” as he puts it. “Since we sent Mitch McConnell to Washington, he’s become one of the richest politicians in America,” said Booker (McConnell came into a significant amount of his wealth through his marriage to Elaine Chao, Trump’s transportation secretary). “The more power Mitch McConnell has gained in DC, the more we’ve lost here at home.” McConnell’s case against 35-year-old Booker would come down to the question of whether the first-term state representative is too progressive for a state that leans heavily Republican in presidential cycles. Trump beat Hillary Clinton by 30 percentage points in Kentucky in 2016.

The eyes of Kentucky’s political world, meanwhile, have been on liberal sports radio host Matt Jones, a populist television and radio personality who has flirted with the idea of challenging first McGrath and then McConnell. As he was deliberating a run over the summer, McGrath’s campaign manager helped get Jones thrown off his TV show. Last week, the Kentucky GOP got Jones tossed off the radio, arguing that his corporate parent, iHeartRadio, was giving illegal in-kind support to his potential campaign by allowing him to remain on the air as he deliberates a run. #FreeMattJones trended nationally on Twitter in response, demonstrating his immense popularity. A website, freemattjones.org, also sprang up, asking people to add their names in support and fueling speculation that Jones was jumping in, but it was quickly taken offline, leading to speculation that he is backing off of a bid. Jones told The Intercept the website had been made by supporters of his, but he wanted it taken down so as not to sully the organic nature of the reaction to Republicans getting him taken off the air.

BEATING MCCONNELL, given Kentucky’s partisan lean in presidential years, would mean winning a swath of voters who would split their ticket between Trump and a Democrat, which Jones argued over the summer he was in a position to at least attempt. “Trump’s gonna be on the ballot; that makes it hard,” Jones said. “I don’t care how many people show up, 60 percent of the people are voting for Donald Trump. They just are. So the question is, Can you get 10 percent of the people to vote Trump-Jones. That’s your only chance. And I don’t know. I can tell you this: I don’t think you can get people to vote Trump-McGrath.”

Booker’s message will aim to bring out as many Democrats as possible, but Jones’s point still stands: that even if Trump wins with 55 percent of the vote, it still means Booker would need to convince enough people to vote Trump-Booker. The argument that it’s possible is twofold: There is, the left has long argued, latent support for populist economic policy like the Green New Deal among the white working class that has been devastated by bad trade deals, neoliberalism, and the collapse of the coal industry. Booker will make the case that a Green New Deal is not a “war on coal” but a way out of the misery that the industry has left in its wake.

Booker will also try to cross racial lines and connect on a cultural level. Like many in coal country, he is a Baptist who grew up poor. His struggle was in the west end of Louisville, one of the poorest zip codes in the state, where neither of his parents graduated high school, but both went on to become ministers. He and his wife continue to fight to make ends meet, even as he’s now an elected official. Booker, again like many in coal country, has diabetes, and talks often about the crushing burden of the monthly costs of insulin, which can reach $1,000 for him. Booker tells the story of skipping a purchase in the recent past to save money, nearly dying as a result. It’s a story that would resonate with thousands in Kentucky.

While Jones appears to have the most plausible case to unseat McConnell, given his popularity and celebrity as a sports personality, and his ability to craft a populist message disconnected from partisan politics, Booker can’t be ruled out either. If he gets past McGrath — a formidable challenge, given she raised $10.7 million in the last quarter and has the support of Democratic leaders in Washington — he would be running not just to beat McConnell, but to build the party in the state around progressive-populist ideas, with an eye toward transforming Kentucky politics. Democrats have consistently put up safe, moderate candidates — like Alison Lundergan Grimes in 2014 — against McConnell, with predictable results. Booker wants to try something new.

“This is bigger than party or politics. This isn’t the start of a campaign. This is the beginning of a movement. A movement of the people taking on the powerful. A movement of Kentuckians whose voices haven’t been heard,” Booker said in a statement.  “We’re going to show that Kentucky is not for sale. I’m here today to tell you that no matter where you’re from, or how much you have in your bank account — your voice matters. Because we know, deep down, that we are truly all in this together.”

Ryan Grim is The Intercept’s D.C. Bureau Chief.  He was previously the Washington bureau chief for HuffPost, where he led a team that was twice a finalist for the Pulitzer Prize, and won once.