The Stunning And Heartbreaking Street Art Painted In Solidarity With Ukraine

Walls around the world are being transformed into tributes to Ukraine amid Russia's invasion. 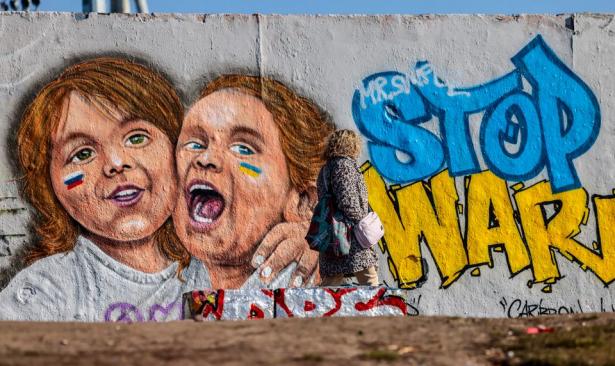 Street artists around the world are spraying in solidarity with Ukraine.

Many artists have painted poignant pieces highlighting Ukrainians’ struggles amid the Russian invasion, while others call out Russian President Vladimir Putin over the globally condemned attack.

“It was the least I could do apart from sending financial support,” the artist known as WOSKerski, who painted the tribute below in London, told HuffPost.

“As an artist, I have a voice that can influence people and a moral obligation to act against injustice and support people who need it,” WOSKerski said. “I am aware that the online support is probably meaningless, but I hope that perhaps it did help someone.”

Jenks, a street artist in Llanelli, Wales, who acknowledged that Ukrainians likely “never have heard of” his hometown, said he painted his “Pray for Ukraine” piece below “in the hope that if they saw the image painted thousands of miles away, they would not feel isolated and know people are on their side during this terrible time for them.”

Artist Seth Globepainter said his artwork was inspired by the “incredible resilience” of the children he met while previously painting in Donbas, Ukraine.

He painted the below mural of a girl in Paris, dedicated to a friend Oleg who remains in Kyiv. It “symbolized the courage of the Ukrainians faced with the Russian invasion,” Globepainter, whose is real name is Julien Malland, told HuffPost. “I do not usually express my views on current events, but I know how important it is for the people living through this dramatic situation to know that we are thinking of them.”

“What’s happening in Ukraine isn’t a Ukrainian problem. It’s a humanity problem,” Mattie told HuffPost. “This is a time where we need to come together and stand up for evil, to fight for what’s right.”

Meanwhile, the Los Angeles-based artist known as Plastic Jesus produced 5,000 “Fuck Putin” stickers that are being distributed to fans worldwide: 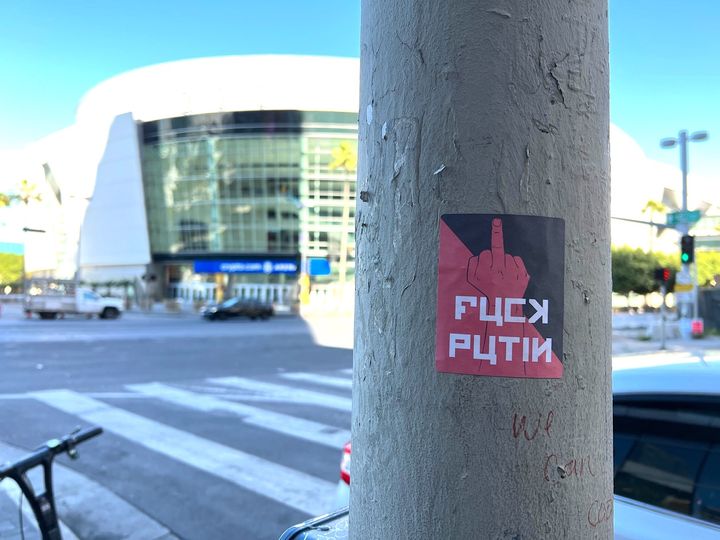 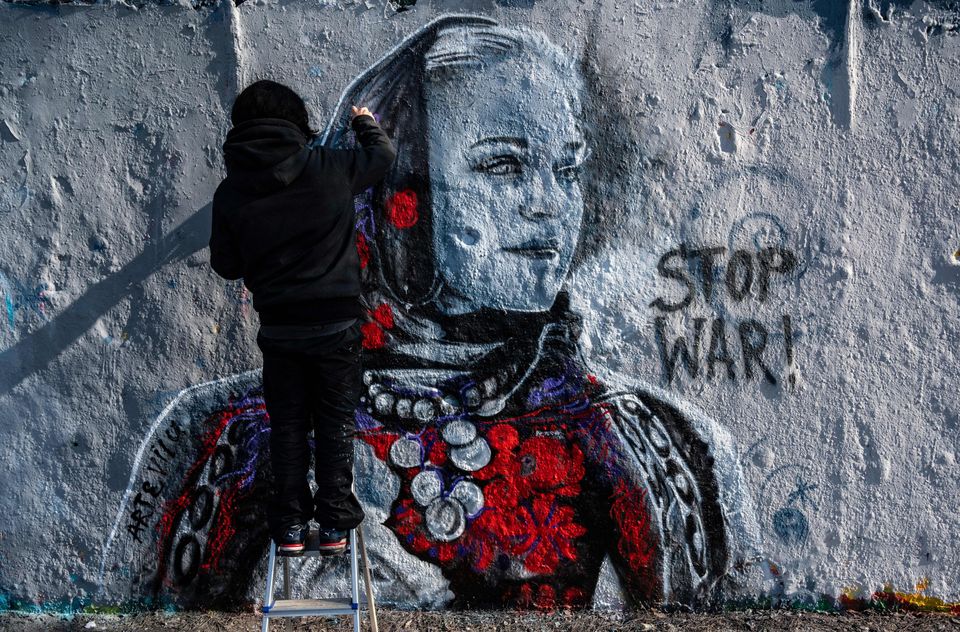 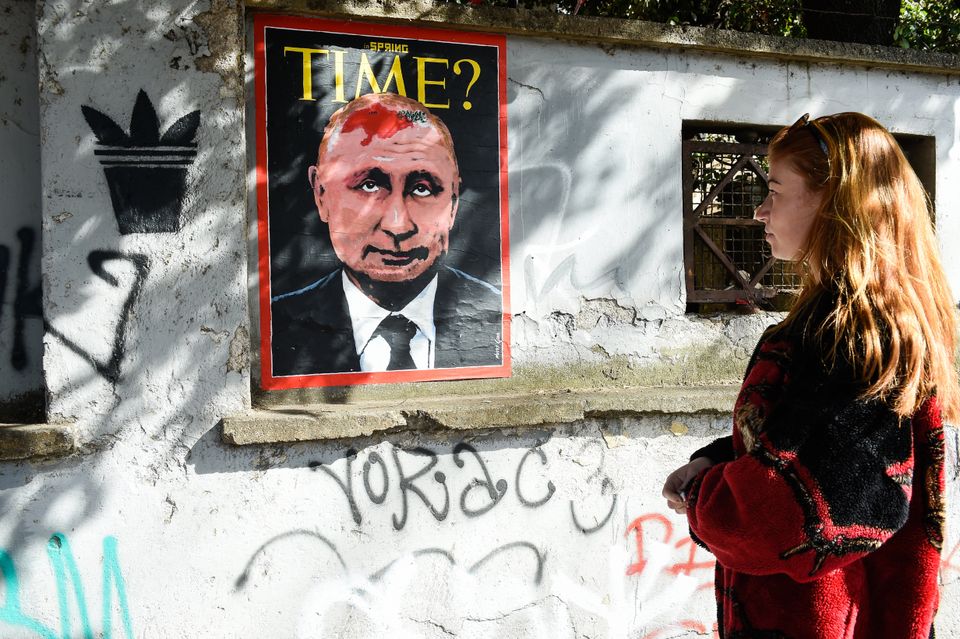 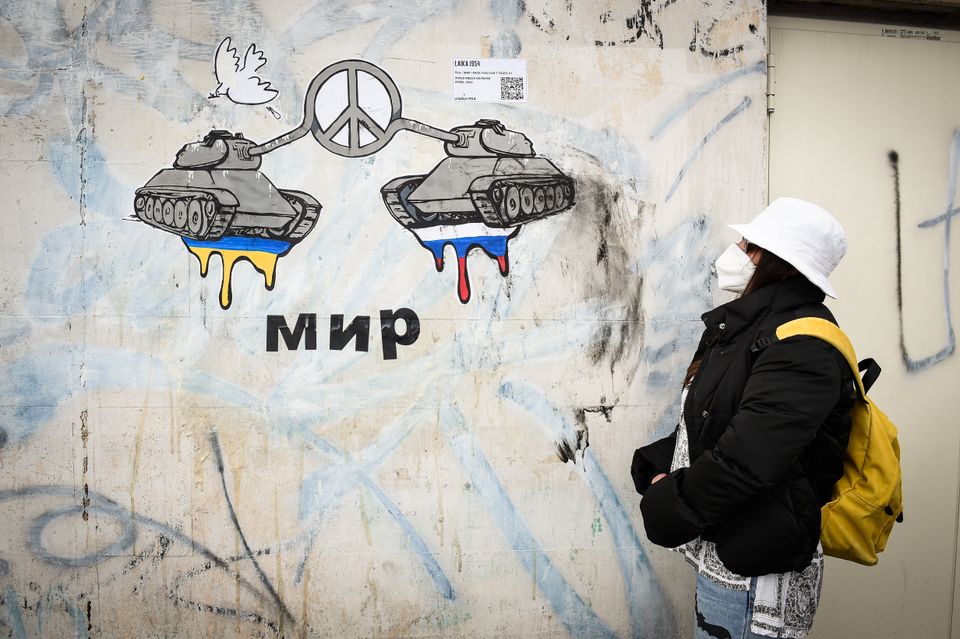 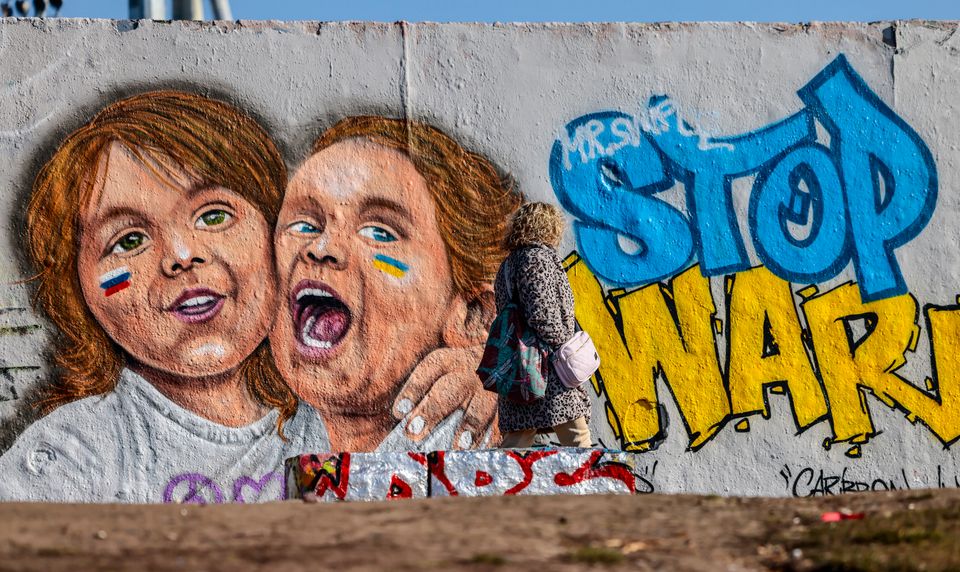 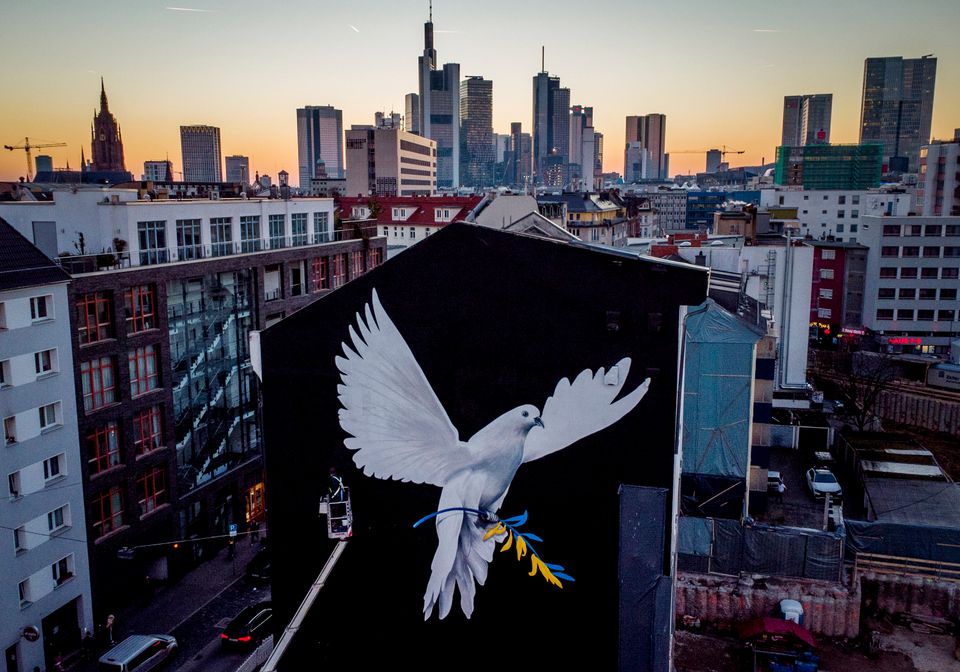 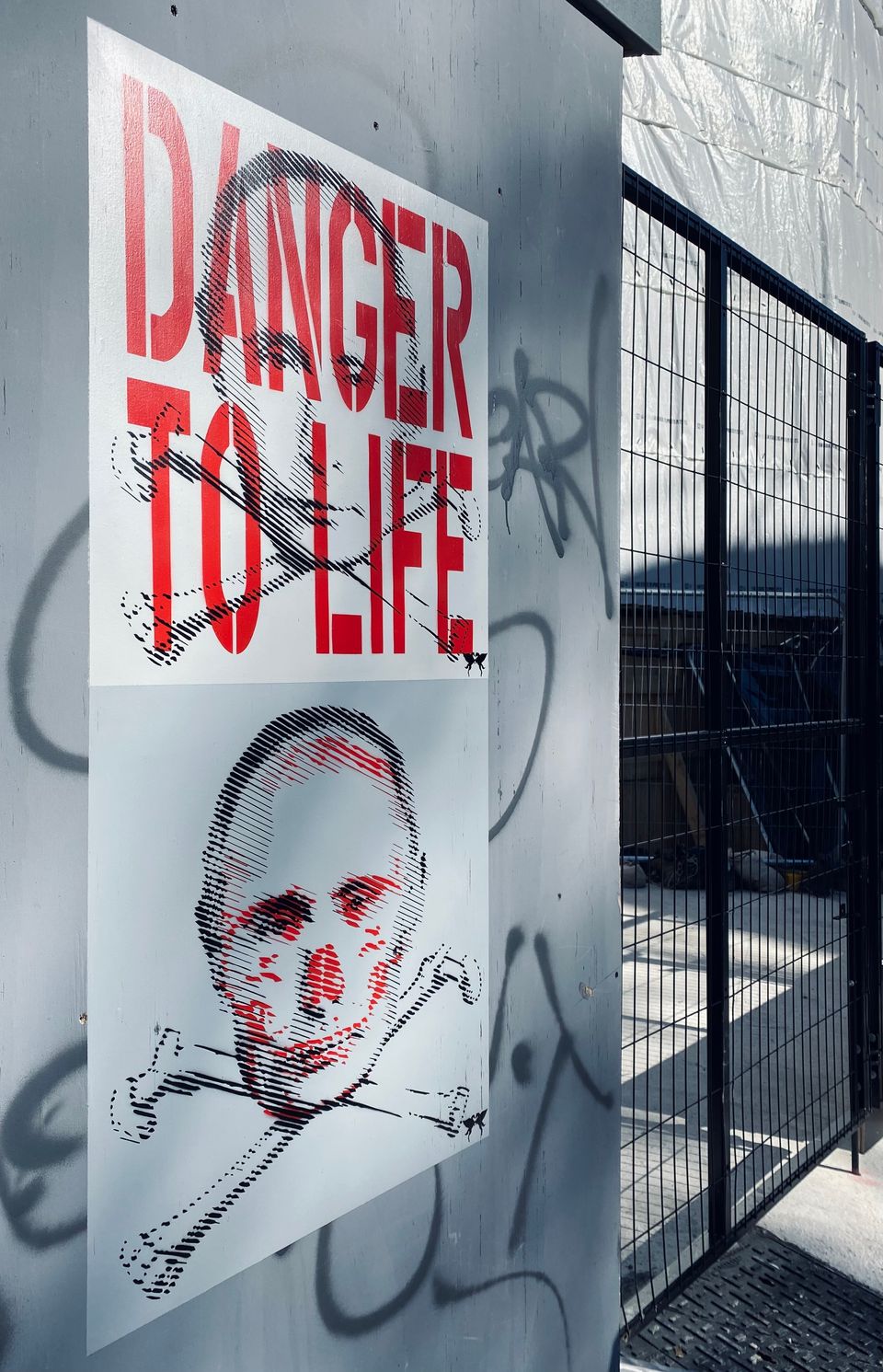 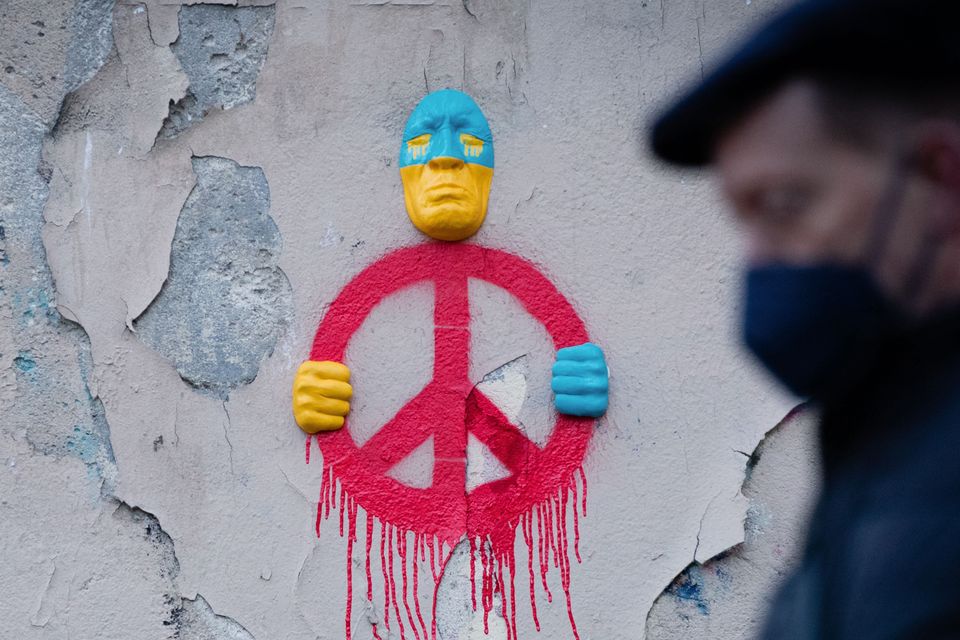