Over 500 Native children died at boarding schools the federal government forced them to attend over a 150-year period, the Interior Department reported. 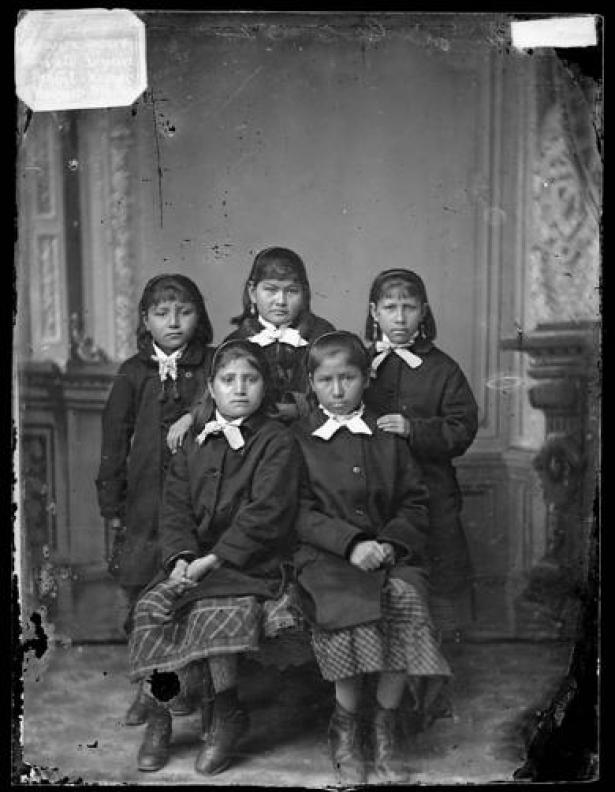 Hundreds of Native children died at boarding schools the U.S. government forced them to attend from 1819 to 1969 in a violent, racist attempt to assimilate Native people and take their territories, according to an Interior Department report.

There were over 400 such federal schools across 37 states. The investigation found burial sites at over 50 of the schools, some unmarked.

Over the span of 150 years, federal Indian boarding school policies forcibly removed Native children from their families and relocated them to these institutions, “resulting in the twin goals of cultural assimilation and territorial dispossession of Indigenous peoples,” the report said.

“The intergenerational trauma caused by the family separation and cultural eradication inflicted upon generations of children as young as 4 years old are heartbreaking and undeniable,” Haaland, the first Native person to be Cabinet secretary, said in a statement releasing the report. She added that her initiative aims to “give voice” to survivors of these schools, and address the “lasting legacies” of these policies on Indigenous communities to this day.

Haaland launched the Indian Boarding School Initiative in June 2021 after more than 750 bodies of Native children were found buried at an Indigenous residential school in Canada.

From the 1800s through the 1960s, hundreds of thousands of Native children were taken from their families and homes and forced to attend U.S. federal boarding schools, The New York Times reported.

Haaland has said her own grandparents attended such schools in the U.S.

Among its recommendations, the report suggested making a list of marked and unmarked burial sites at federal Indian boarding schools and further investigating the boarding school system’s lasting trauma on Native communities today.

Sarah Ruiz-Grossman is a reporter based in the San Francisco Bay Area, covering news and politics, including inequality, climate and racial justice.