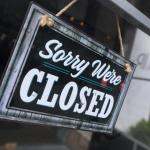 Four class-action lawsuits have been filed against banks doling out federal stimulus funds earmarked for small businesses, accusing them of channeling funds to the largest companies to collect bigger fees.

Wells Fargo, Bank of America, JPMorgan Chase and U.S. Bancorp “rigged the loan process to benefit their bottom line,” the Stalwart Law Group, which filed the lawsuits Sunday in federal court in Los Angeles, said in a statement.

The banks failed to process applications for the taxpayer money on a first-come, first-served basis ― as the Trump administration required ― and instead prioritized requests from the biggest companies because they would get larger loans and generate bigger banking fees, according to the complaints. Banks collect a percentage based on the size of the loan.

That left thousands of small businesses — 90% of applicants, according to the suits — with nothing as the $349 billion in funds for the Paycheck Protection Program ran dry on Friday, less than 14 days after it launched. The program is part of the $2 trillion Coronavirus Aid, Relief and Economic Security Act.

Revelations that taxpayer handouts intended for small businesses have gone to major companies have triggered public outrage in recent days.

Though the Paycheck Protection funds begin as a loan, the debt is forgiven if companies use the money to keep workers on the payroll and cover rent and other approved expenses for about two months. That means well-heeled companies can collect millions of dollars in what amounts to taxpayer grants.

We will be returning our Paycheck Protection Program loan. More information from our founder @dhmeyer + CEO @randygarutti here: http://bit.ly/shack-PPP 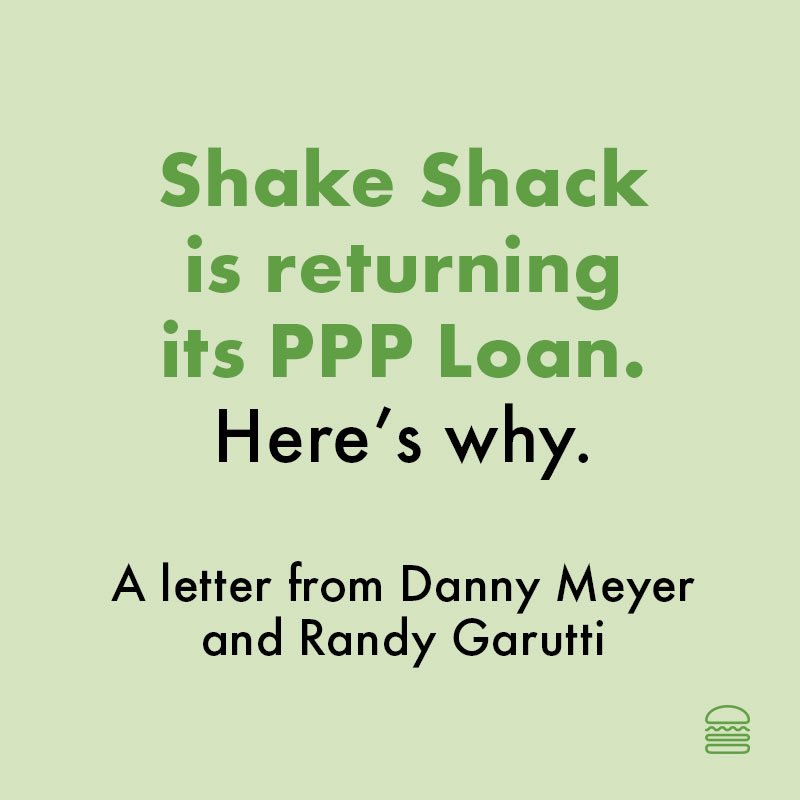 3,241 people are talking about this

Florida Republican Sen. Rick Scott, who voted for the stimulus package, on Monday complained that millions of dollars are being wasted on the wrong businesses, and demanded changes.

“Right now, companies that are not being harmed at all by the coronavirus crisis have the ability to receive taxpayer-funded loans that can be forgiven. That’s wrong, and it takes money out of the hands of those Americans who really need it,” Scott said in a statement.

U.S. Bancorp told Bloomberg that the lawsuit is “without merit.” JPMorgan refused to comment, but said on its website that its smallest clients received more than twice as many loans — close to 18,000 — than larger customers. It did not compare the amount of money doled out to the different groups. Wells Fargo and Bank of America didn’t comment.

A California company that applied for the funds the very first day hasn’t heard a word from anyone, Mitch Goldstone, CEO and co-founder of ScanMyPhotos, told HuffPost.

“While I’m not involved with this new class-action, my company is one of the millions who have continued paying our employees full salary, plus benefits — all because President Trump asserted that if you apply for PPP, you’ll get paid as quickly as the same day,” said Goldstone. “That was a month ago. Since then, we haven’t even heard the sound of chirping crickets from the Small Business Administration,” which is in charge of the process.

Challenged at his press briefing Monday about taxpayer funds going to Harvard and restaurant chains, President Donald Trump complained that he didn’t get any of the stimulus money for his business. He added that “some people” will have to return money if we “think it’s inappropriate.”

Mary Papenfuss is a Trends Reporter for HuffPost