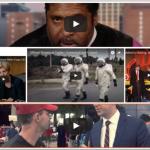 Reverend Barber: We Need To See The Video 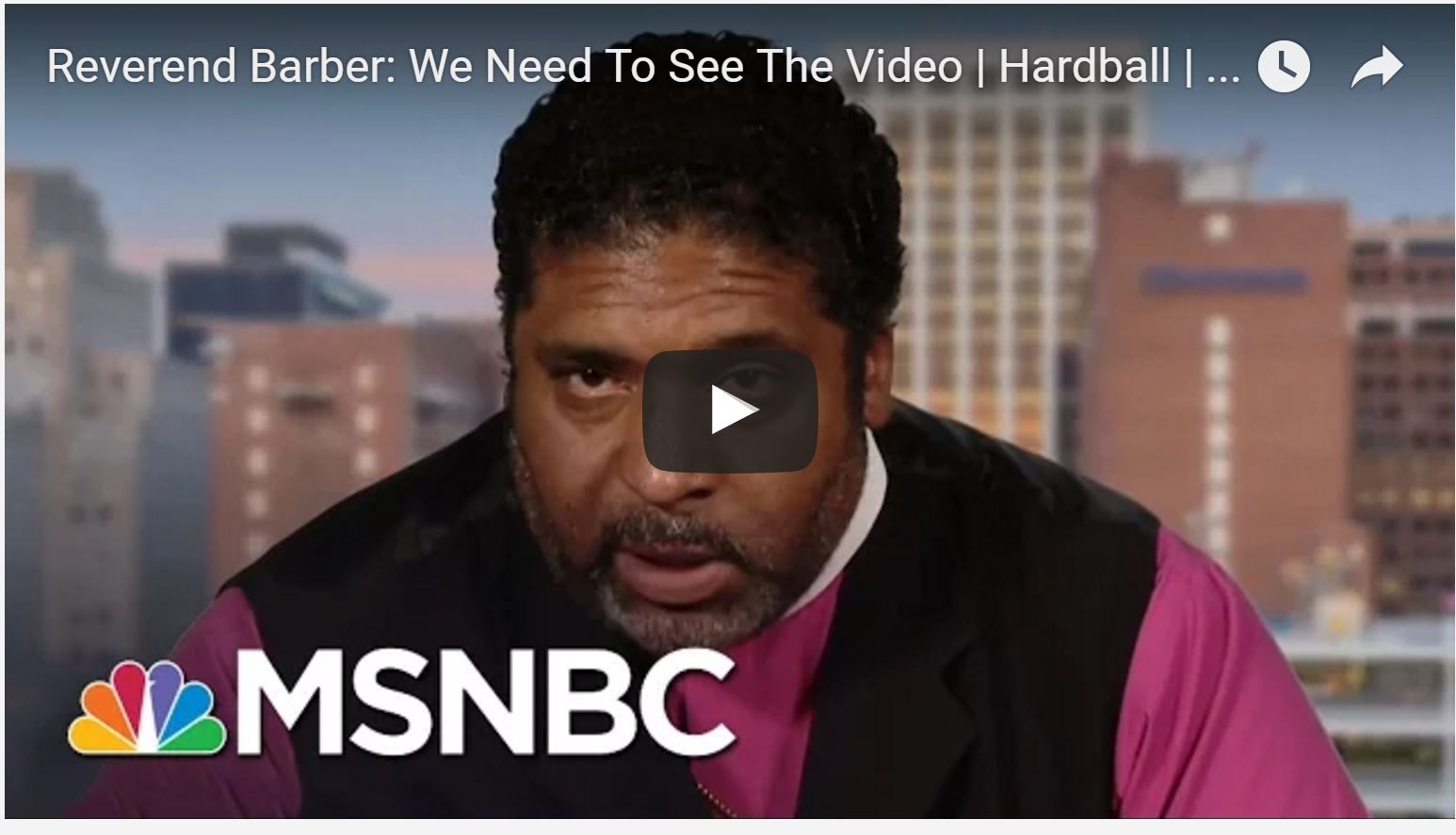 Reverend Dr. William Barber, President of the North Carolina state chapter of the NAACP, talks about the fatal police shooting of Keith Lamont Scott and the unrest that has followed in Charlotte.
Jordan Klepper Finds Conspiracy Theories Thrive at a Trump Rally 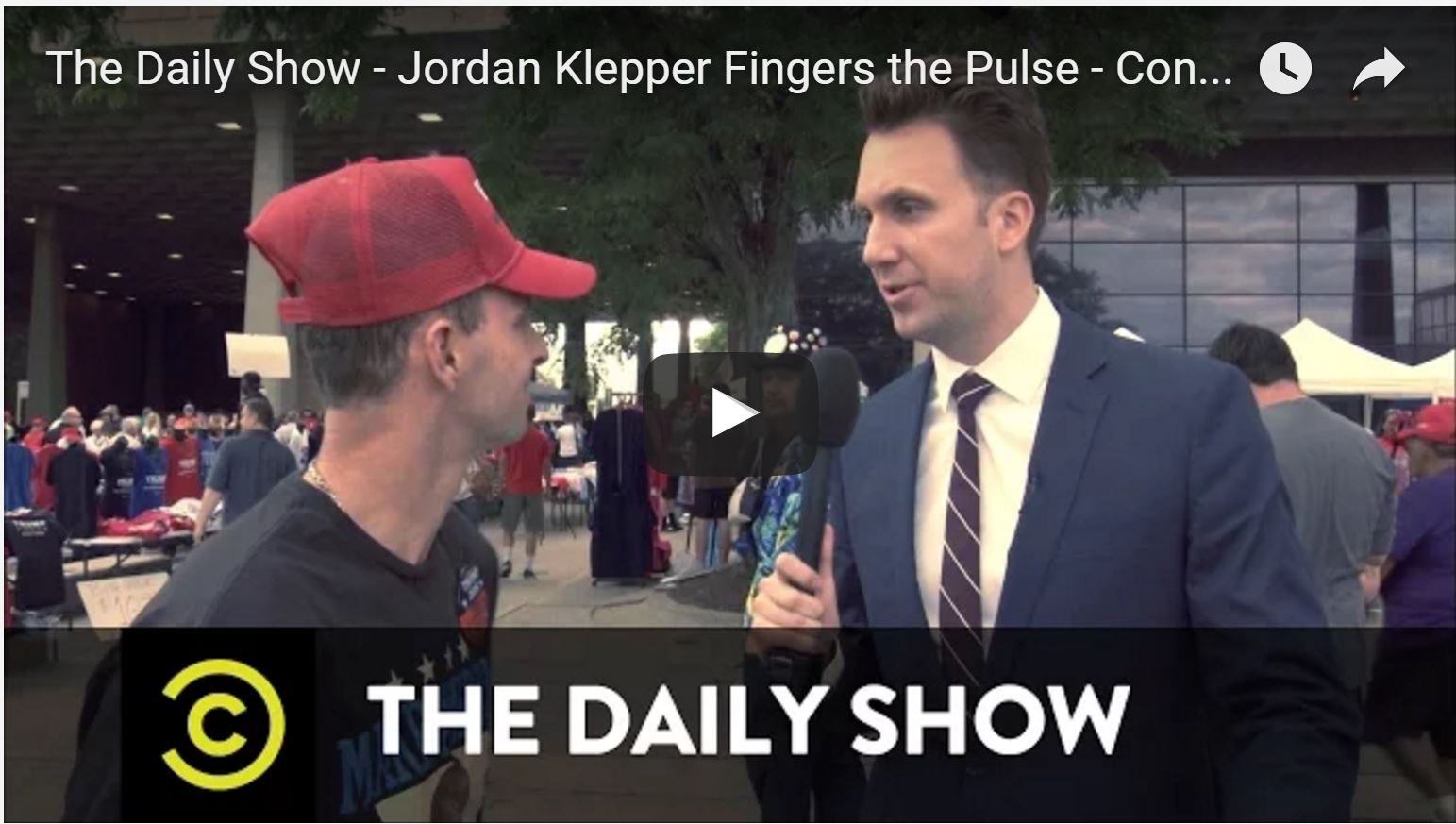 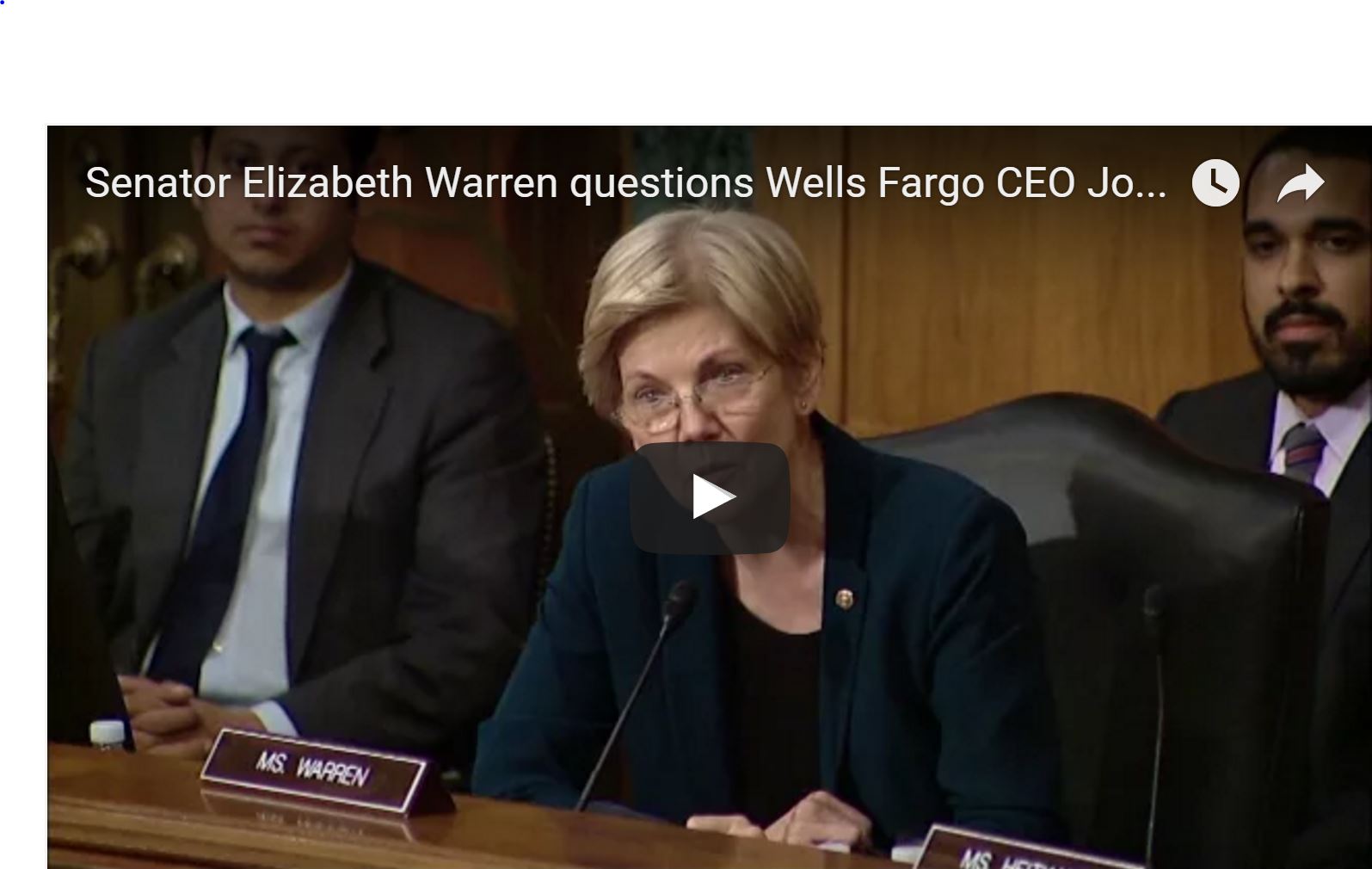 Sen. Elizabeth Warren relentlessly demands the meaning of being accountable. Have you resigned? Have you returned one nickel? Have you fired a single senior executive?
The Trump Taj Mahal Is Closing: Did It Make Atlantic City Great? 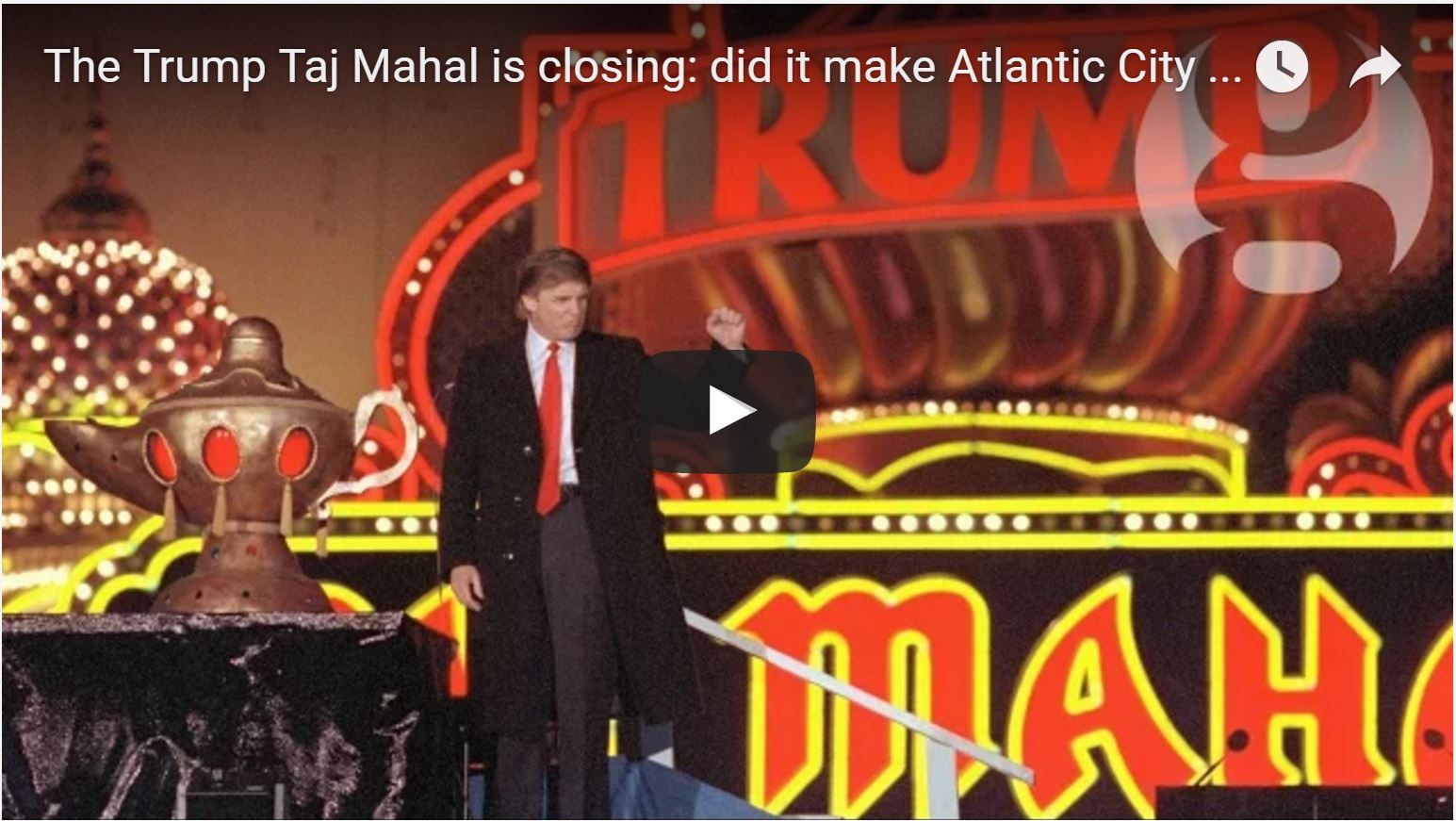 When it opened in 1990, Donald Trump hailed it as the eighth wonder of the world.
Movie: Command and Control 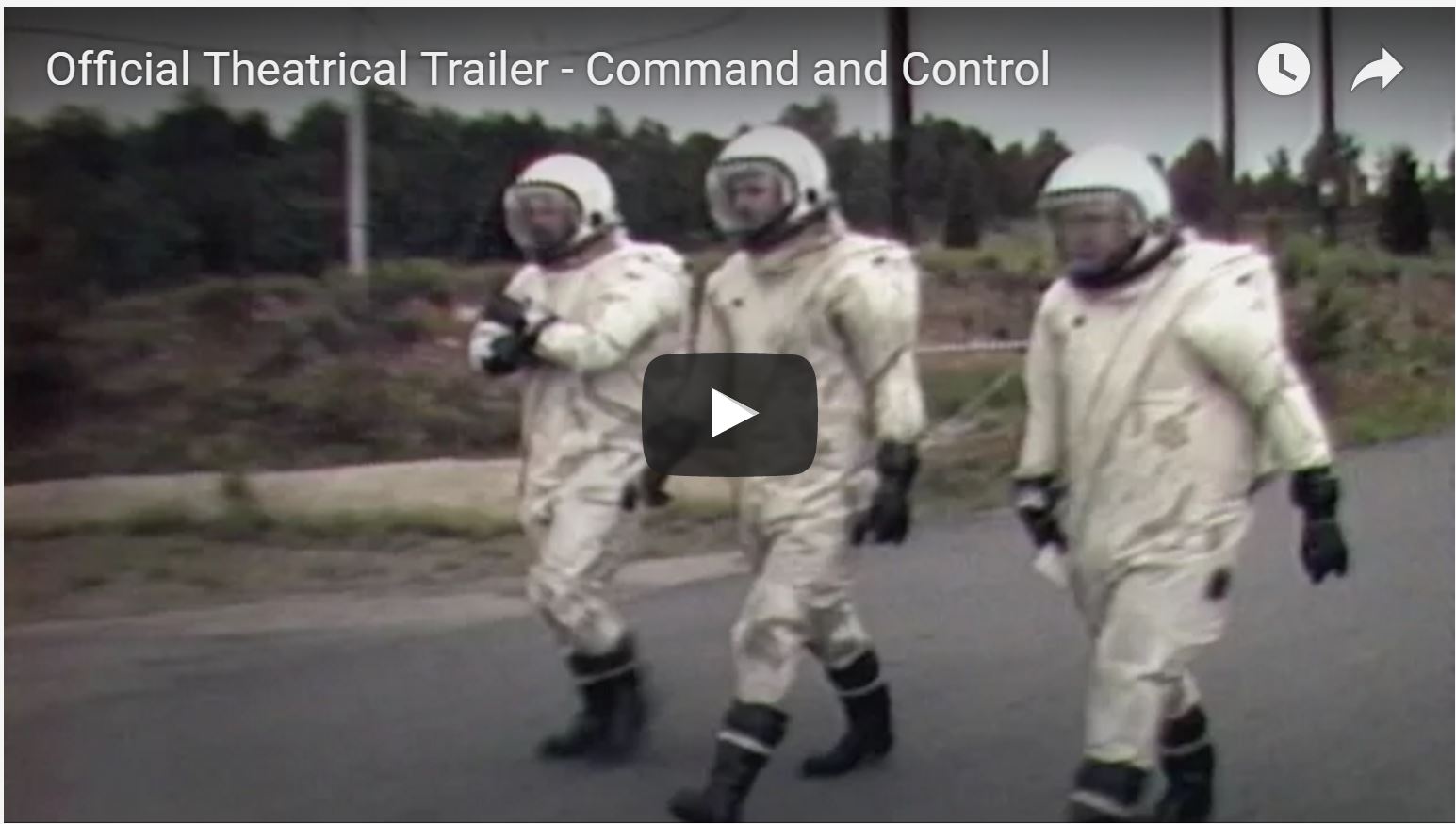