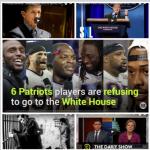 Six Patriots Players Refusing to Go to the White House 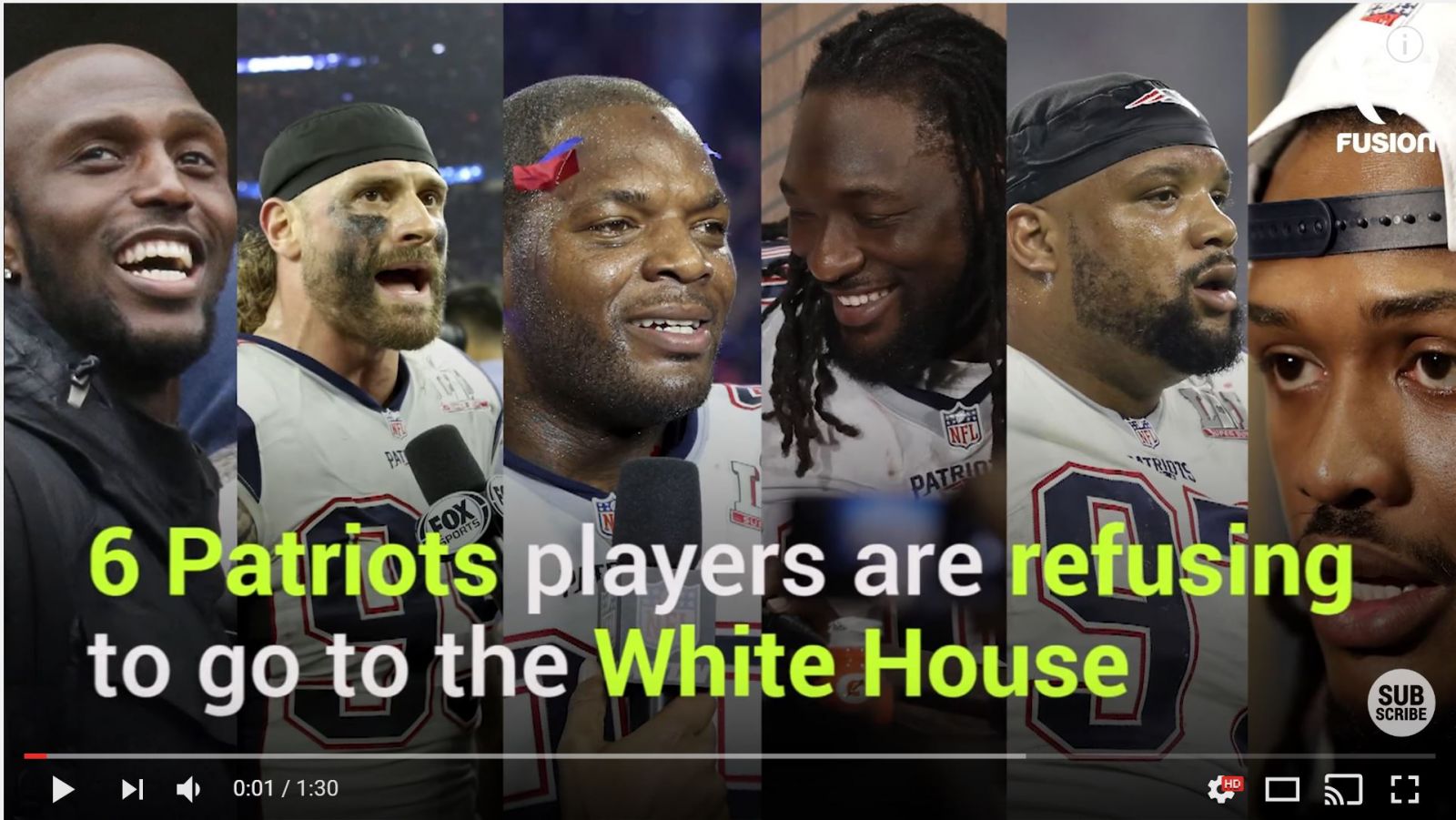 Six New England Patriots are sitting out a visit with Trump after their Super Bowl win. “I just don’t feel welcome in that house. I’m going to just leave it at that.” Supportive fans want the boycott to grow bigger.
Everybody Knows | Leonard Cohen 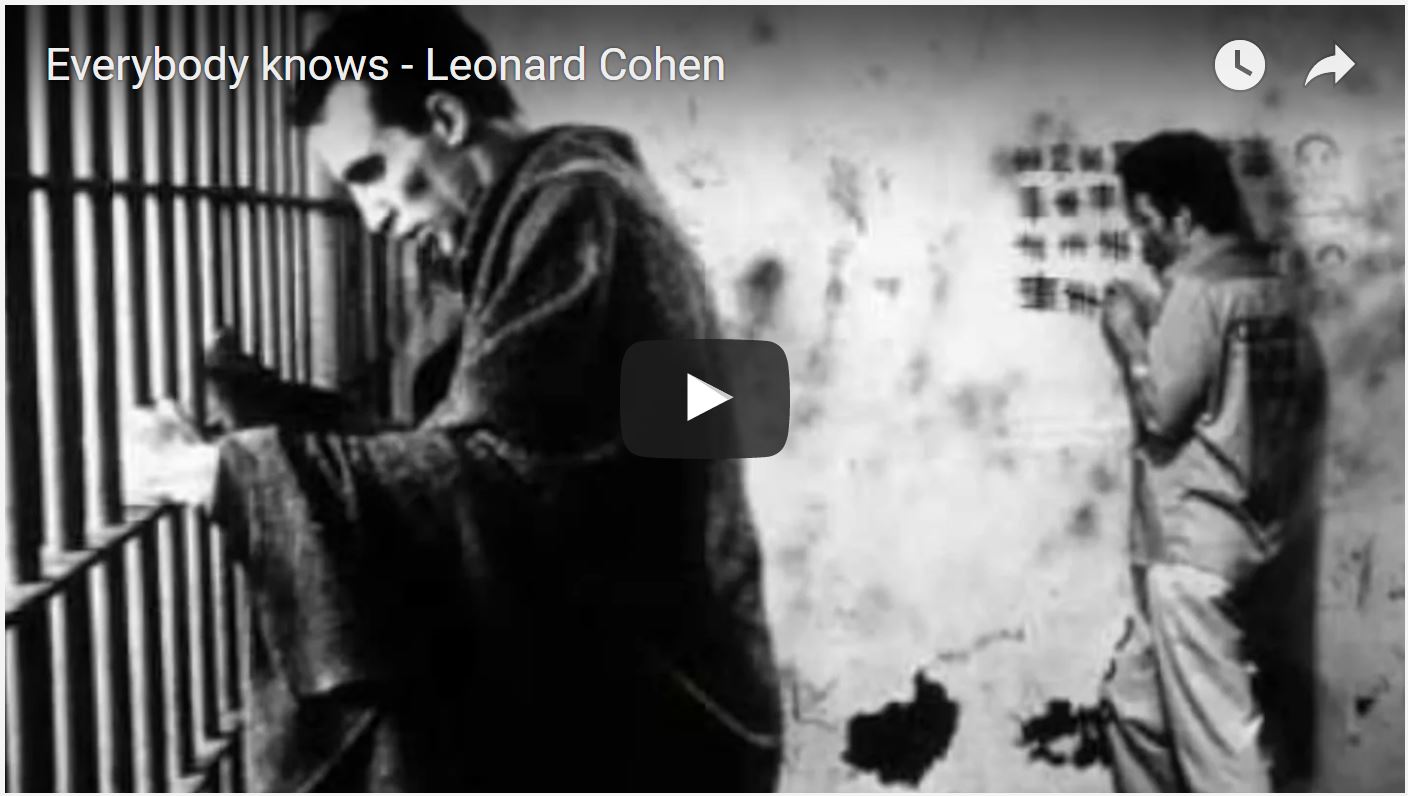 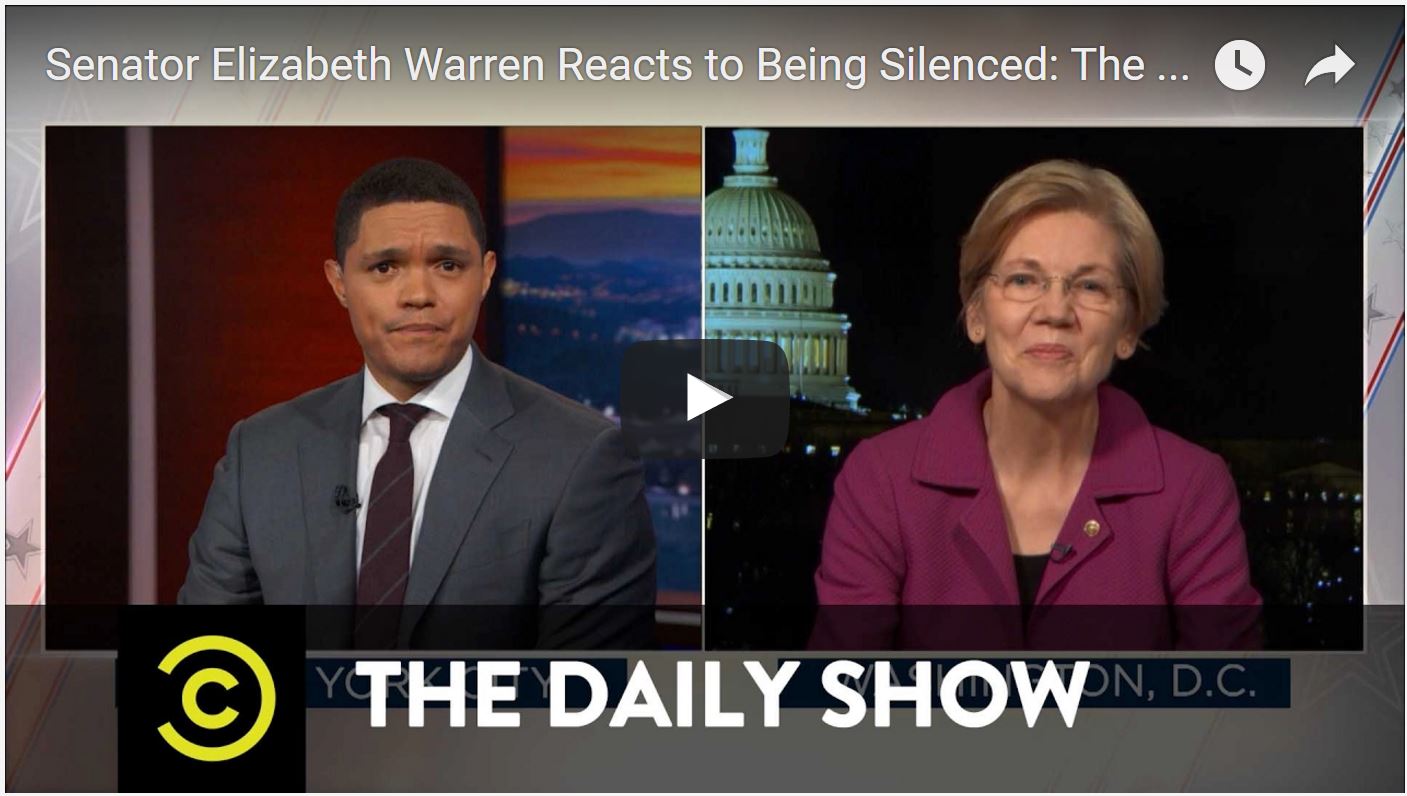 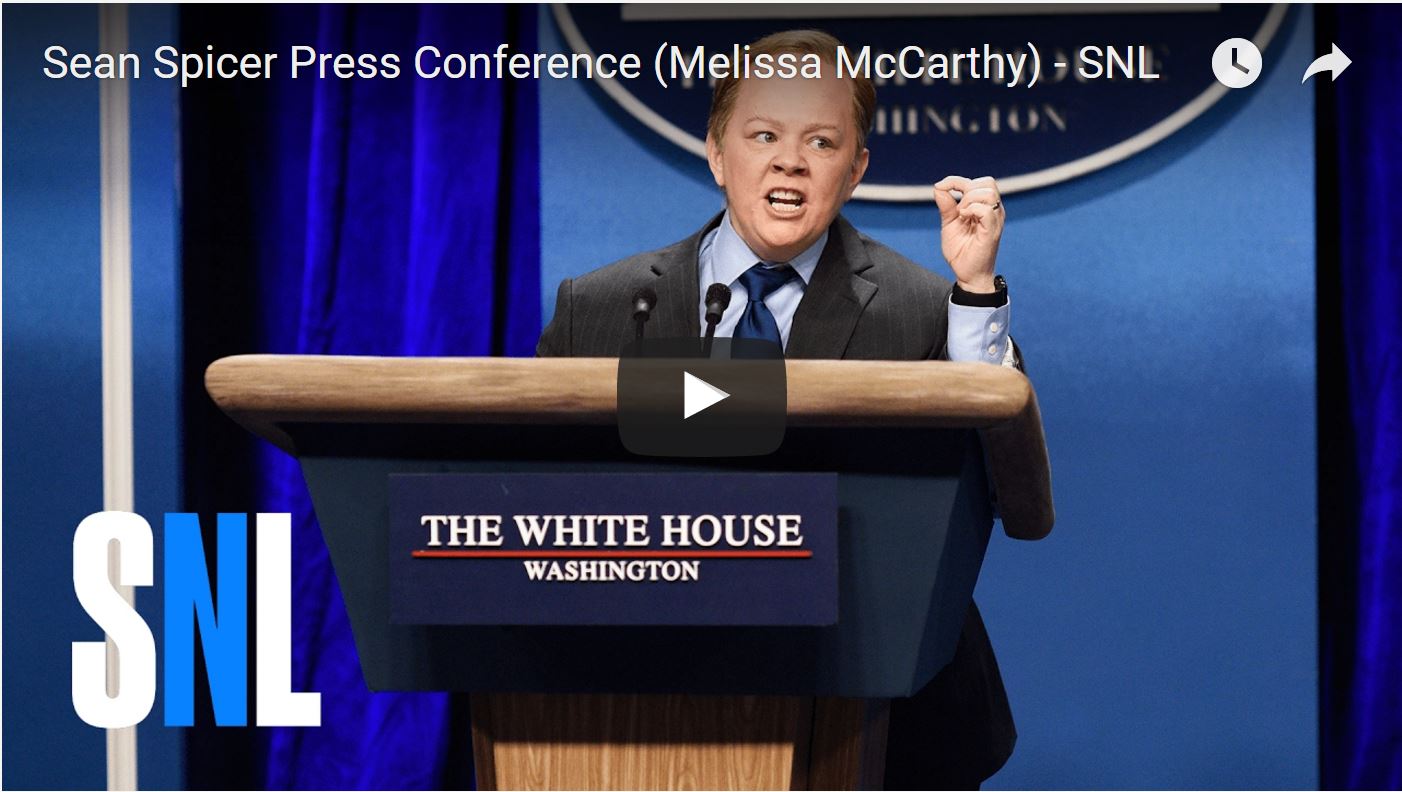 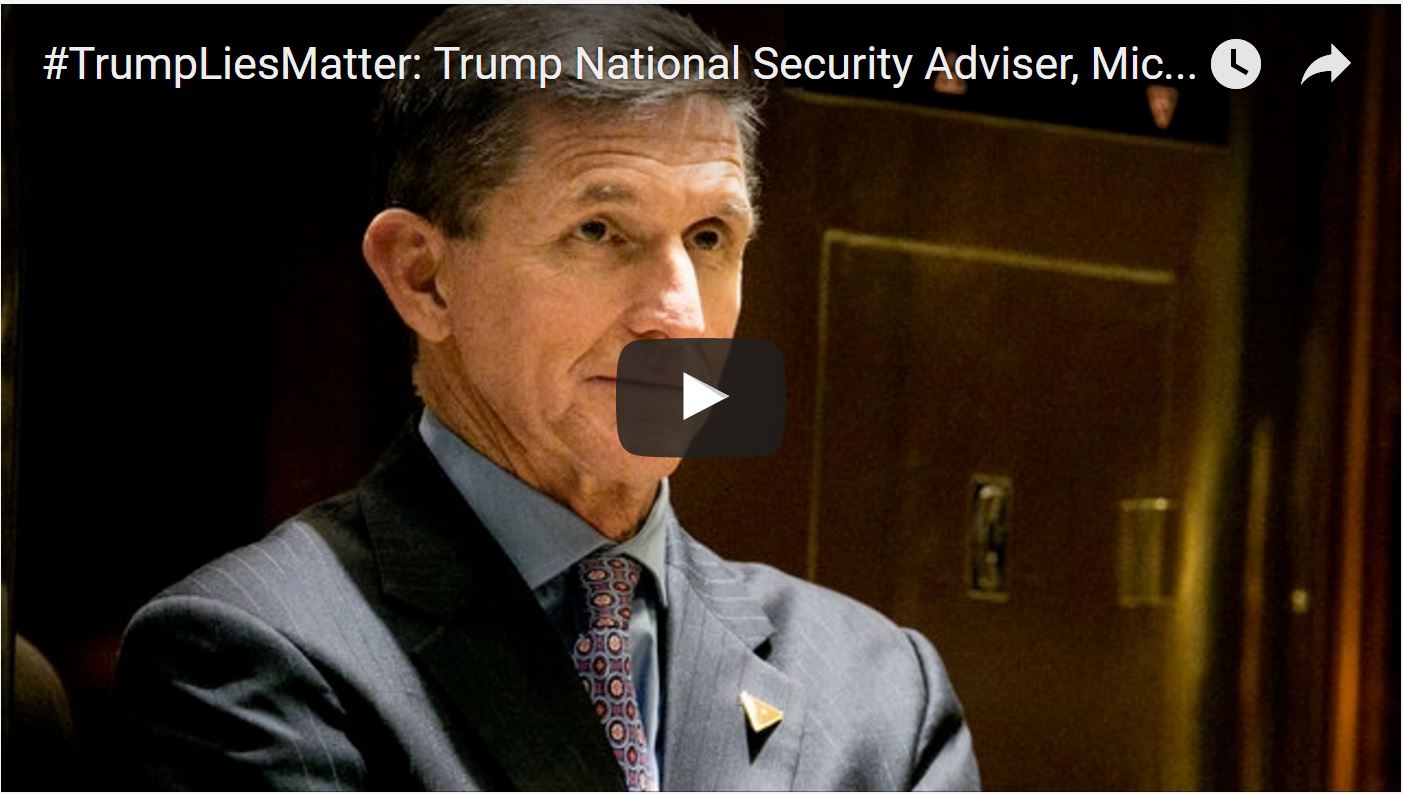