Reflections on the Victorious Hunger Strike - In first statement since end of hunger strike, Marwan Barghouti celebrates ‘the victory of the strike of freedom and dignity’ 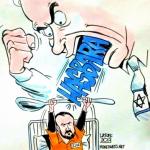 Palestinian hunger strike leader Marwan Barghouti released his first statement today since an announcement that the 42-day strike was suspended on Sunday, bringing to a close the longest joint protests organized by Palestinian prisoners in Israel’s history.
Barghouti said the strike could resume after the close of the Ramadan holiday if planned negotiations with Israel’s prison service are not successful.
Barghouti’s statement was posted to social media around noon EST in Arabic. The letter lauds gains from the strike, including increased family visits, more clothing, special unnamed services for female and child prisoners, expedited transfers and, most importantly, the establishment of a collective bargaining committee where Israeli prison authorities will “dialogue with the prisoners’ representatives in the forthcoming few days to discuss all issues without exception.”
Similar his New York Times op-ed that kicked-off the hunger strike in April, Barghouti strategically added specifics about the conditions inside of Israel’s prisons during the six weeks of protest. He said guards confiscated prisoners’ underwear and personal hygiene items and moved a large number of strike participants into solitary confinement or other prisons. Likely indirectly addressing a video Israeli Prison Services circulated during the strike that allegedly showed him breaking the fast with a candy bar and cookies, Barghouti also decried Israel for “releasing shameful rumors and lies.” 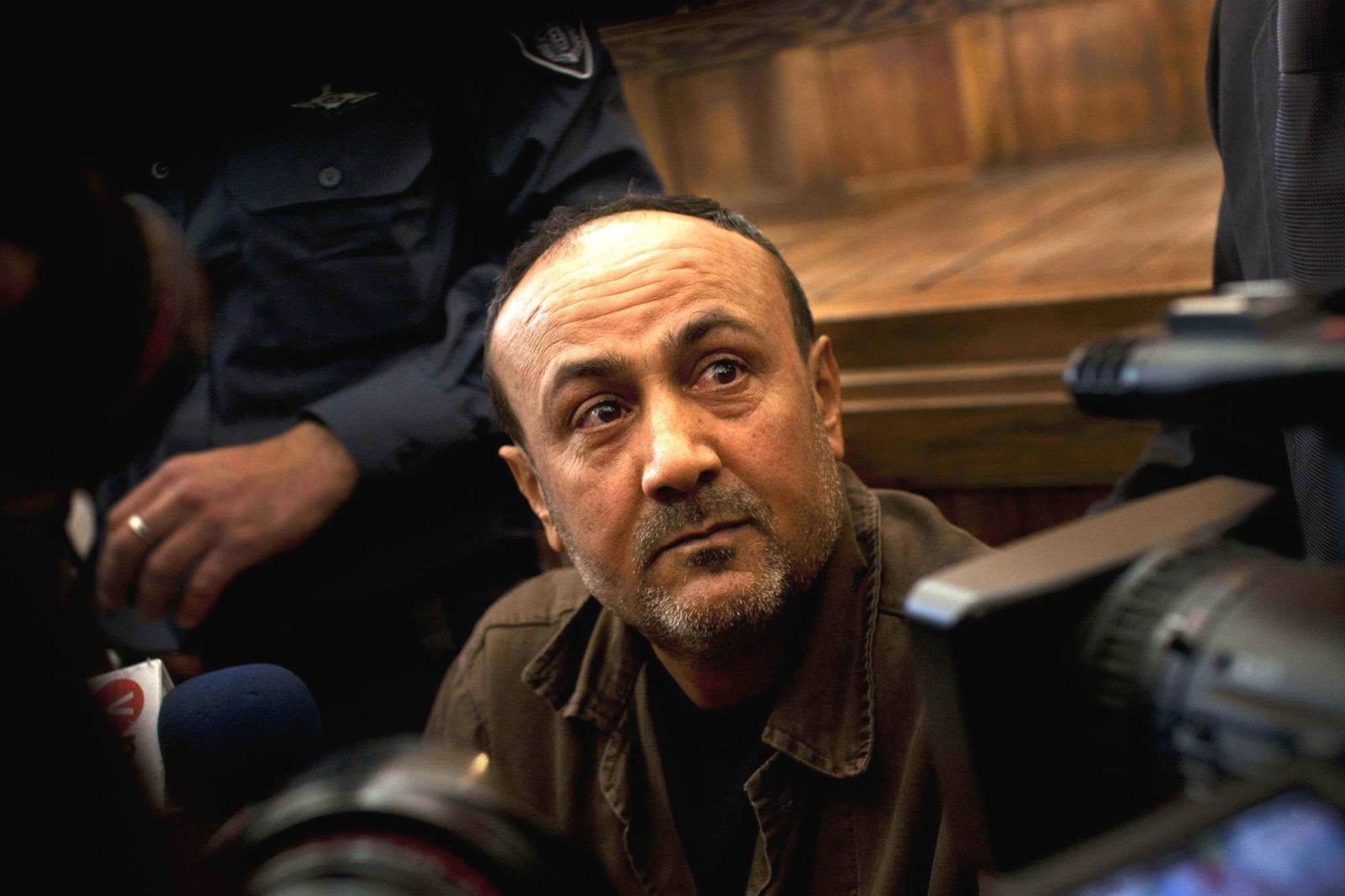