How do we Avoid Future Authoritarians? Winning Back the Working Class is Key 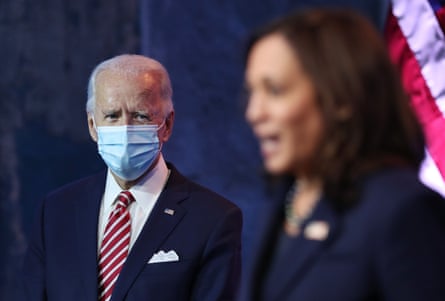 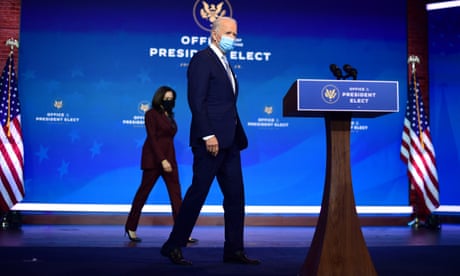