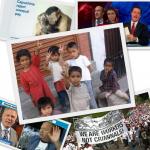 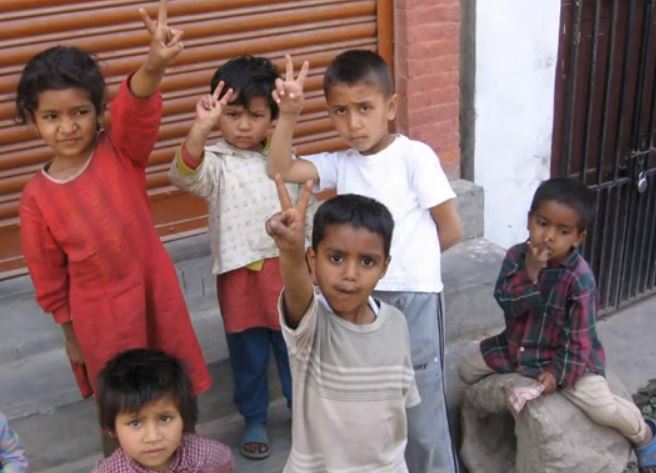 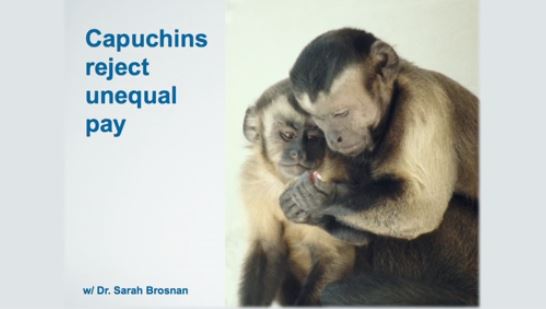 Empathy, cooperation, fairness and reciprocity -- caring about the well-being of others seems like a very human trait. But Frans de Waal shares some surprising videos of behavioral tests, on primates and other mammals, that show how many of these moral traits all of us share. (Thanks to Judith Schaffner - video moderator.) 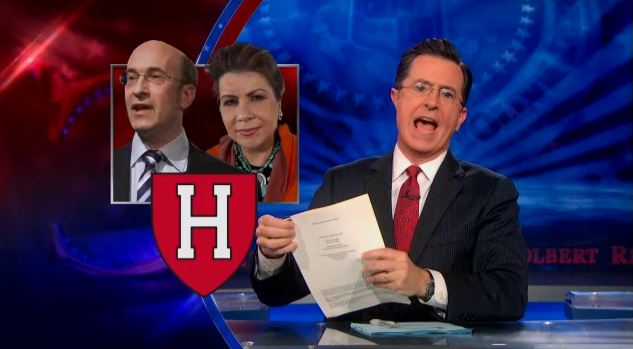 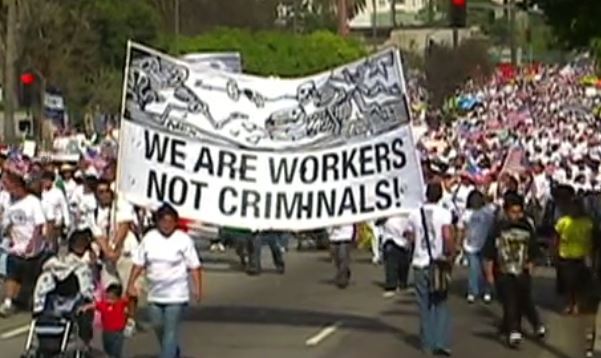 Rachel Maddow discusses how there is money to be made in pandering to the conspiracy-minded fringe in America -- for example, in a conspiracy dating service.