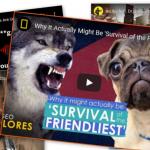 Election Officials Are Under Attack 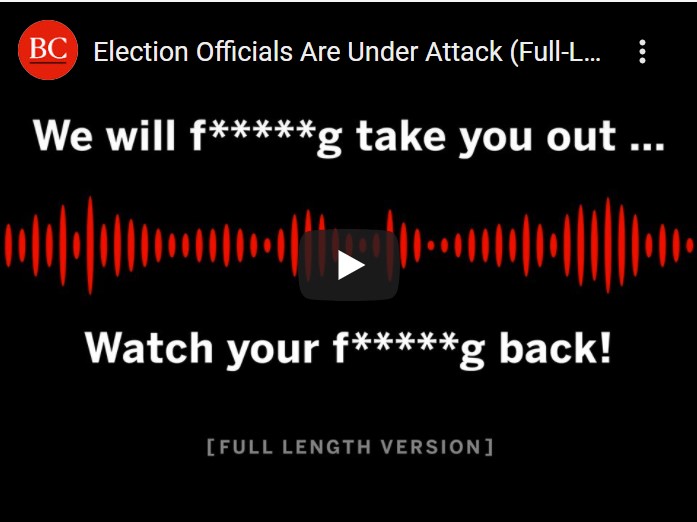 The Big Lie of widespread voter fraud and a stolen election has made election officials the target of abuse, intimidation, and even death threats. 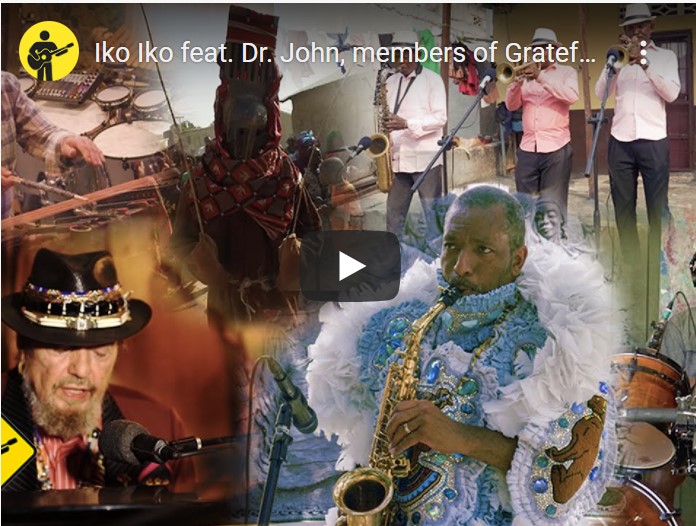 The New Orleans classic and Mardi Gras favorite, "Iko Iko." This song features Dr. John in one of his last known recordings, along with the Grateful Dead's Bill Kreutzmann and Mickey Hart.

The One and Only Dick Gregory | Documentary 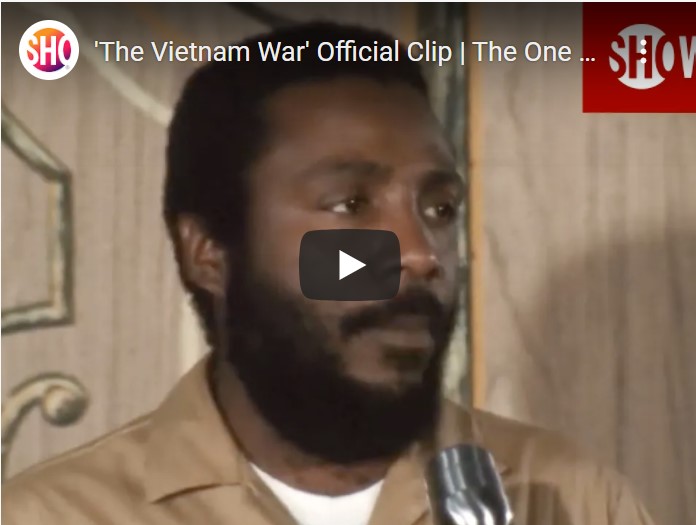 By 1968, Dick Gregory was speaking out against the Vietnam War, which made him a target of the FBI. Watch the premiere on Sunday, July 4 at 9/8c on SHOWTIME. 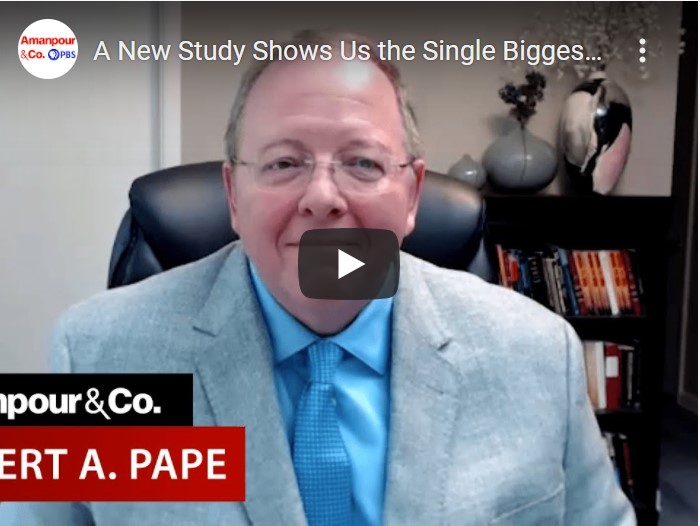 A new study on the January 6 Capitol insurrection finds some surprising revelations about who the attackers were and their motives. 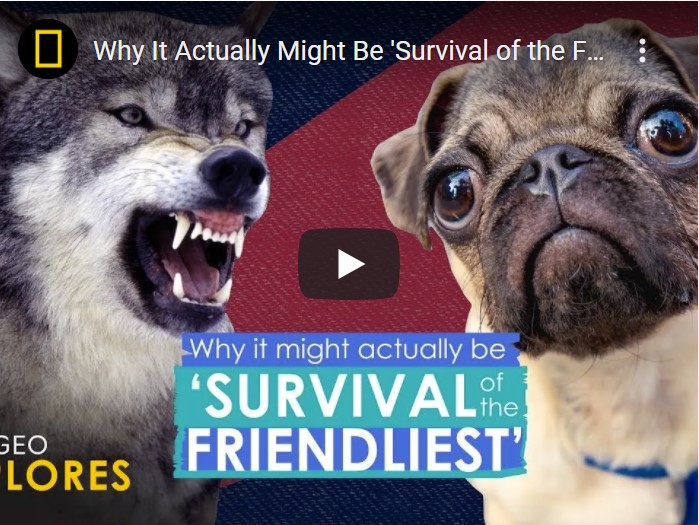