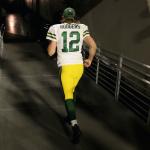 Professional athletes have come so far from the dark days when the public saw them as perpetually partying adolescents, mean-spirited bullies, and worse: dim-wits one step above tackling dummies on the evolutionary scale. Today, many players are eloquent spokespersons as well as admirable athletes. This hard-fought change occurred gradually over decades as more and more athletes proved themselves to be passionate and articulate advocates for a better, more inclusive society.

This shift in public perception is especially important when we understand how impactful athletes are in influencing our children. According to a Kaiser Family Foundation study, children 10-17 years old admire famous athletes second (73 percent) only to their parents (92 percent). That’s a sacred trust not to be abused. Unfortunately, the pandemic has revealed several athletes who abuse their position and responsibility, not just to the public, but to other professional athletes’ livelihood.

That latest egregious abuser is Green Bay quarterback and three-time MVP Aaron Rodgers who directly and deliberately lied to fans and the public when he assured everyone he was “immunized,” knowing that word would be interpreted as his being vaccinated. He wasn’t vaccinated. And he got COVID-19. And he went maskless during in-person press conferences, which not only violated NFL rules, but put everyone else’s health at risk.

Instead of consulting immunologists, he consulted anti-vaxxer and podcast host Joe Rogan, who also contracted the virus. If he ever requires open-heart surgery will he hand the scalpel to romance writers because they know about matters of the heart? While many who came into contact with him thought he was vaccinated, Rodgers had embarked on his own regimen to boost his “natural immunity.” He failed, as any scientist could have told him—and as they have been publicly telling us for over a year. University of Michigan microbiologist Ariangela Kozik explained that achieving “natural immunity” through these homeopathic methods is a non-starter because vaccines inform our immune system what the virus looks like so the body can build its own protection.

Rodgers compounded his lie by adding another lie. While being interviewed about the backlash on the Pat McAfee Show, he claimed that a league doctor told him “it would be impossible for a vaccinated person to catch or spread COVID.” However, the NFL responded by saying no doctor from the league or consultants from the NFL-NFLPA communicated with the players. And if they had, they wouldn’t have given such clear misinformation, which anyone who’s read a newspaper or watched a legitimate news show would already know. No medical expert claimed the vaccine prevents getting or transmitting the virus, only that their chances of spreading it to others or developing severe symptoms themselves are significantly reduced.

What’s especially bothersome is that Aaron Rodgers didn’t just lie and threaten the health of those around him, he also damaged professional sports. Many athletes make a lot of money on product endorsements, which depends on the public’s favorable perception of athletes. In 2020, global sports sponsorship was worth about $57 billion. Yet, every time a pro athlete like Kyrie Irving (anti-vax), Henry Ruggs (speeding at 156 mph, crashing, and killing someone), Evander Kane (forging vaccination card), or Aaron Rodgers does or says something stupid, the public trust in athletes lowers and sponsors might consider avoiding players in favor of actors, pop stars, or social media influencers. Steph Curry and LeBron James don’t have to worry, but some up-and-comers might not get the same opportunities.

Rodgers’ ignorance regarding the science of immunology brings back to life the old stereotype of the big dumb jock. His utter lack of even the most basic knowledge and logic is shocking. In an effort to defend his lying, he stated, “This idea that it’s a pandemic of the unvaccinated, it’s just a total lie … If the vaccine is so great, then how come people are still getting covid and spreading covid and, unfortunately dying of covid?” Those two statements don’t even belong together. Statistics from many sources conclude that around 97 percent of those being hospitalized or who have died in the past several months are unvaccinated. The CDC found that the unvaccinated are 11 times more likely to die than those vaccinated. If he thinks that’s a lie, what credible evidence does he have? None.

The second part of his statement that laments the vaccine isn’t that great because people are still dying and getting sick is staggeringly illogical. People are still getting COVID—like him and Joe Rogan—because they didn’t get vaccinated. Yes, some people who have been vaccinated have also caught it, but a lot fewer of them than the unvaccinated, and their symptoms are generally more mild. His logic is like someone having a debt of $50,000 and a friend offers to give them a gift of $40,000. But they complain that it isn’t the full amount so they aren’t accepting the gift.

He also claimed he was allergic to ingredients in the vaccine, but offered no proof, which may be why the NFL denied his petition for vaccine exemption. Statistically, only 21 out of two million vaccinated people had severe allergic reactions. He also expressed concern over fertility issues, even though there is a greater risk of infertility from COVID-19, which he has.

Rodgers complained that the “cancel culture” was coming for him, but his own words cancel him as a liar and a bad thinker. If he had a principled objection to the vaccine, he could have chosen not to play, like Kyrie Irving, who at least is honest. What really sacked his whining stance was his refusal to wear a mask during interviews to protect others from sickness and death. That was merely his hubris and arrogance against what he called the “woke mob.” In this case, woke means compassion and responsibility toward others. He might also remember that the only reason he is able to play in front of crowds again is because all those suckers got vaccinated.

What will happen to Aaron Rodgers? Other than the brief suspension probably very little. He’s a valuable asset to a multi-billion dollar industry. The deal he signed with the Packers in 2018 is worth $134 million, plus the $9 million for commercial endorsements such as the one he has with Adidas, State Farm Insurance, and others. He has lost one endorsement: Prevea Health, a health care provider, cancelled their contract because his actions were contrary to their commitment to encourage vaccines to end the pandemic. When Rodgers signed with the company in 2019, Dr. Ashok Rai, president and CEO of Prevea, remarked at the time, “As one of the most respected athletes in the country, Aaron is truly passionate about improving the health and wellness of our communities.” That, too, turned out not to be true. 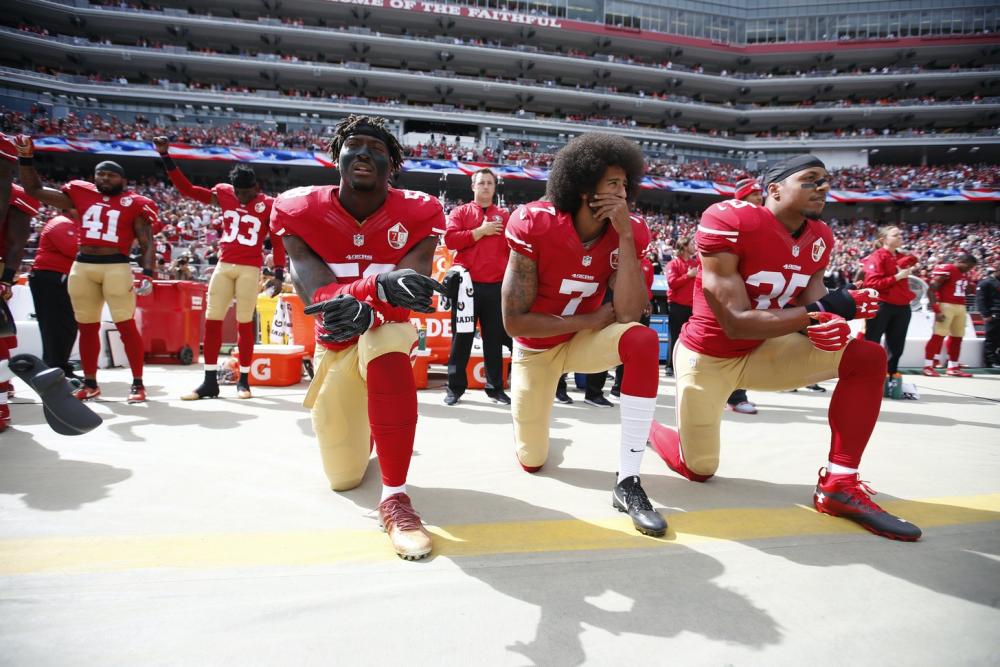 I can’t help but think of Colin Kaepernick, who was blacklisted by the NFL for passively expressing his frustration with systemic racism—a brave act meant to help his community and save lives—while multi-millionaire Rodgers will continue to play, despite lying to the fans and his teammates and putting innocent lives in danger. Time will tell whether Rodgers will be judged by the content of his character or the strength of his throwing arm.

Update: Check out Kareem’s commentary on the Aaron Rodgers controversy on CNN.

[Who is Kareem Abdul-Jabbar? You know me—or you wouldn’t be here. You know that while I was at UCLA, I’m the reason they banned the slam dunk. You know I broke a lot of records in the NBA, was an NBA champion 6 times, and was Most Valuable Player 6 times. I still hold the record for most points scored: 38,387. And I made famous the Skyhook.

I’m proud of what I accomplished as an athlete, but I am equally proud of what I accomplished since leaving the NBA. I’ve applied the same discipline and dedication to writing that I once applied to sports. I’ve published articles about sports, politics, and popular culture in Time, Newsweek, The Washington Post, The New York Times, The Los Angeles Times, The Hollywood Reporter, and many other periodicals..]