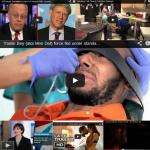 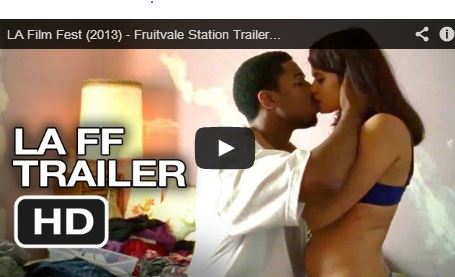 Carolina Chocolate Drop at Occupy Wall Street: 'We Are the 99' 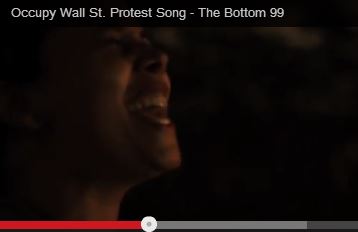 A protest song by Rhiannon Giddens of the Carolina Chocolate Drops at the Occupy Wall Street encampment in Zuccotti Park in New York City. "I know I'm not the only one/With trouble on my mind/We have to stand together/We are the 99"
Is Edward Snowden a Hero? A Debate. 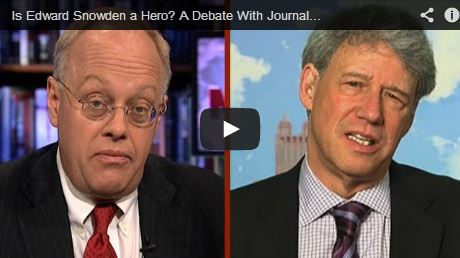 Democracy Now! hosts a debate between Chris Hedges, a senior fellow at the Nation Institute and former Pulitzer Prize-winning foreign correspondent for the New York Times, and Geoffrey Stone, a professor at the University of Chicago Law School. Stone served as an informal advisor to President Obama in 2008, years after hiring him to teach constitutional law.
Working Full-Time at Walmart, on Food Stamps 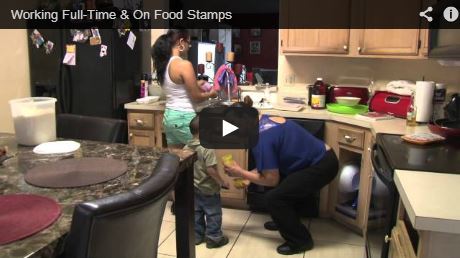 Despite working full-time, Walmart employee and Florida resident Lisa Lopez had to apply for food stamps in order to support her family -- yet the 6 Walmart heirs are richer than 42% of Americans combined. Something is wrong with this picture.
Yasiin Bey (Mos Def) Is Force Fed Under Guantánamo Rules 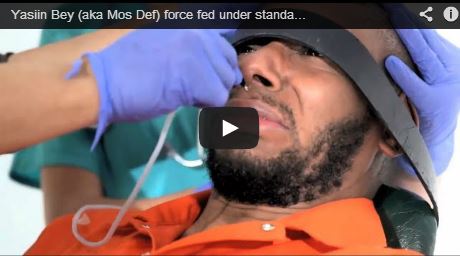 Yasiin Bey (aka Mos Def) demonstrates what it means to be force fed under standard Guantánamo Bay procedures.
FISA -- the Secret Court That 'Legalizes' Snooping 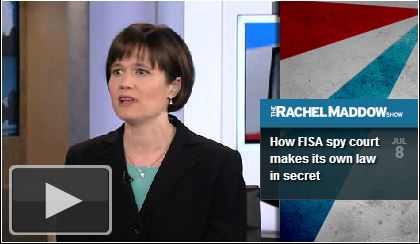 Ezra Klein reports on the secret FISA court that is authorizing blanket NSA surveillance of electronic communications by people all over the world, including the United States.
Source URL: https://portside.org/2013-07-12/friday-nite-videos-july-12-2013