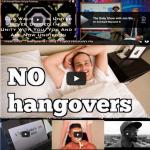 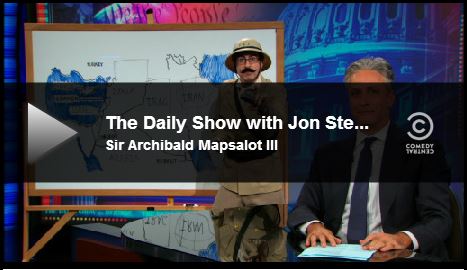 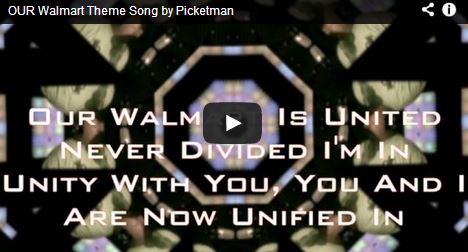 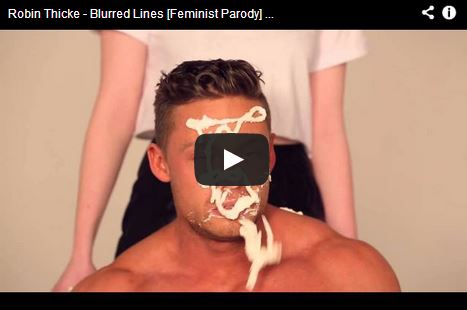 The Law Revue girls want to define those supposedly "blurred lines". Enjoy their parody of Blurred Lines by Robin Thicke.
Just Another Cog in the Machine 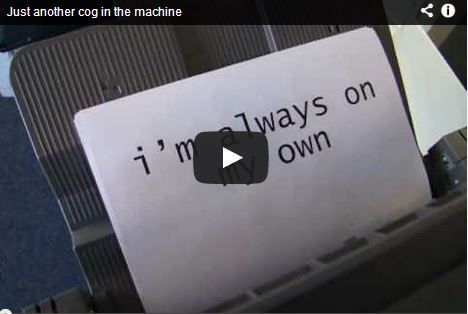 A union can make a big difference to people's perceptions of a job. Learn more about unions in the UK or USA.
NASCAR Fans: Marijuana Is Safer 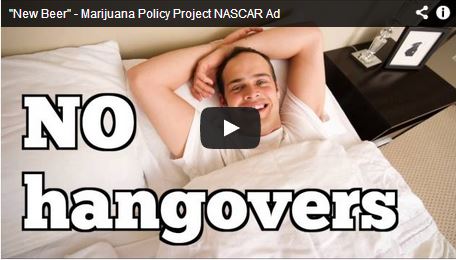 NASCAR fans attending the 2013 Brickyard 400 races were greeted by this ad on a jumbotron at the Indianapolis Motor Speedway. The spoof beer ad produced by the Marijuana Policy Project.
Our Generation in Two Minutes #OurMarch 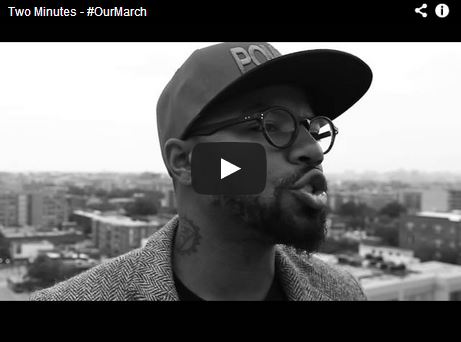 Director of Dream Defenders Phillip Agnew and leader of United We Dream Sofia Campos were ready to represent their generation at the commemorative events of the 50th Anniversary of the March on Washington. Here's what they didn't get to say. Tweet your responses to #OurMarch, #MarchOn and #MOW50.
Source URL: https://portside.org/2013-09-06/friday-nite-videos-september-6-2013