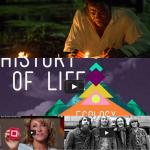 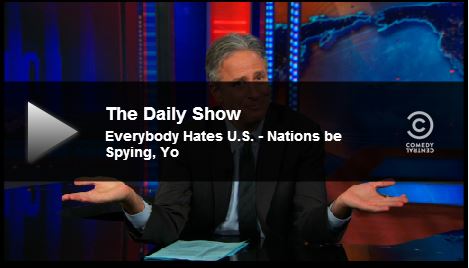 When it comes to spying, the American government isn't doing anything to the rest of the world that it isn't already doing to Americans.
Crash Course: History of Life on Earth 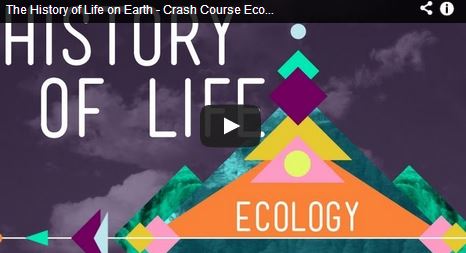 Life is powerful, and in order to understand how living systems work, you first have to understand how they originated, developed and diversified over the past 4.5 billion years of Earth's history.
Wendy Davis, in Her Own Words 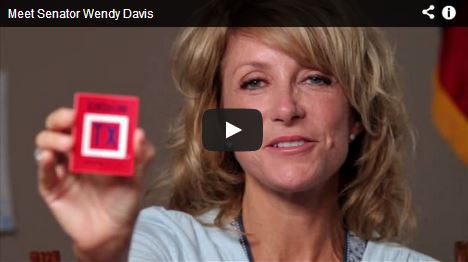 Now a candidate for governor of Texas, in this 2011 interviewWendy Davis simply tells her own story
Stop Watching Us 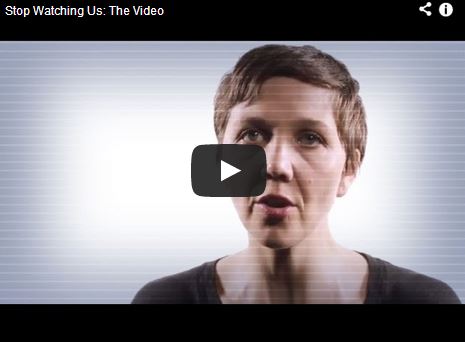 StopWatching.us is a coalition of more than 100 public advocacy organizations. In this video, celebrities, activists, legal experts, and other prominent figures speak out against mass surveillance by the NSA
Creedence Clearwater Revival: Fortunate Son 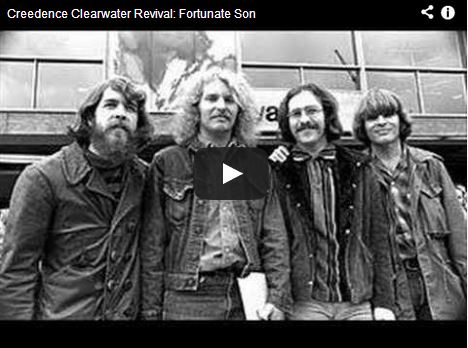 Some folks are born made to wave the flag,
Ooh, they're red, white and blue.
And when the band plays "Hail to the chief",
Ooh, they point the cannon at you, Lord,
Movie: 12 Years a Slave 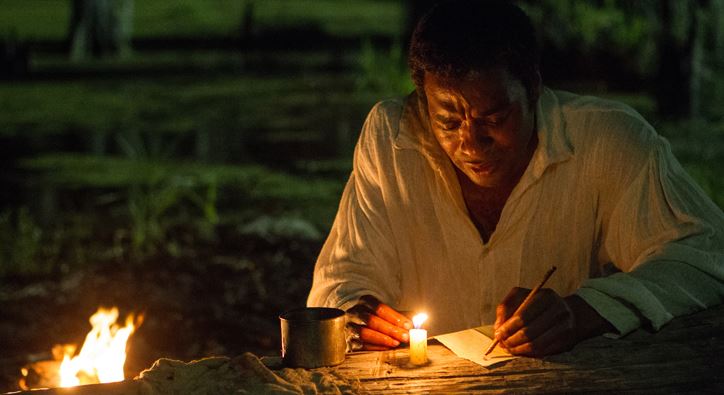