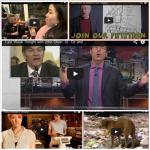 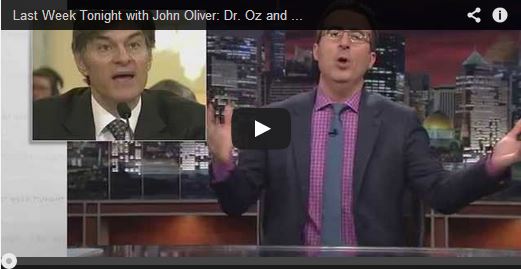 John Oliver outlines what, exactly is problematic about Dr. Oz and the nutrition supplement industry. Then he invites George R.R. Martin, Steve Buscemi, the Black and Gold Marching Elite, and some fake real housewives on the show to illustrate how to pander to an audience without hurting anyone.
"Waiting" 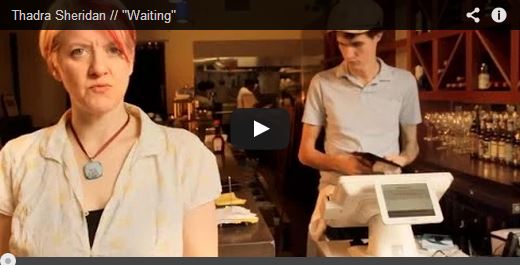 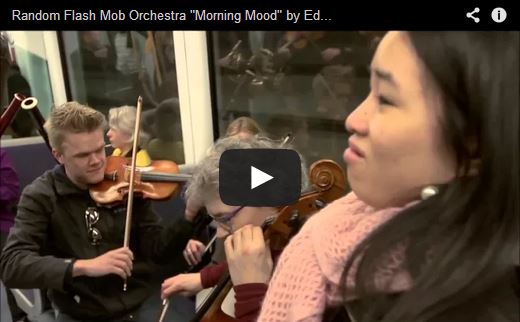 An orchestral flash mob tranforms the morning commute into an much more tranquil and uplifting experience with this performance of Edvard Grieg's Morning Mood.
How the Wolf Became a Dog 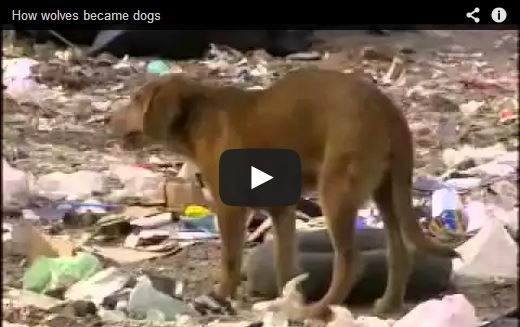 A quick description of the likely path that over time changed the wolf -- an excellent hunter -- to the modern dog.
America's Koch Problem 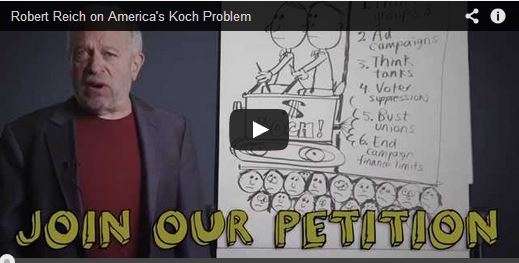 In this new video from MoveOn.org Political Action, Robert Reich unpacks the Koch brothers' influence network, and how the Koch brothers are trying to use their wealth to impose their self-interested agenda on the rest of us.
Source URL: https://portside.org/2014-06-27/friday-nite-videos-june-27-2014