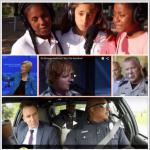 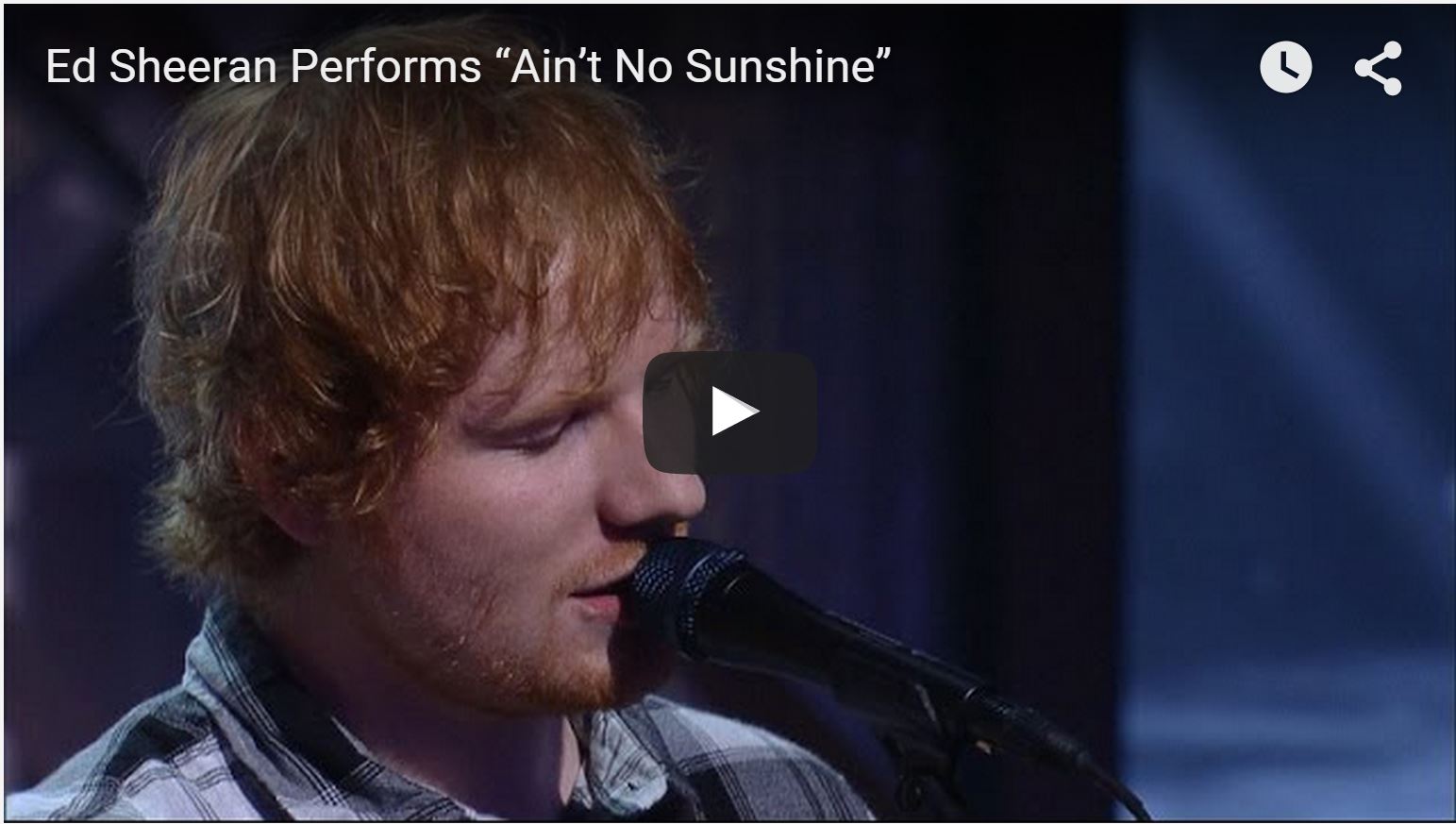 On the way to a Carnegie Hall tribute to the legendary Bill Withers, Sheeran stopped by the Late Show to perform “Ain’t No Sunshine” with Jon Batiste and Stay Human.
Elizabeth Warren: Racial Justice 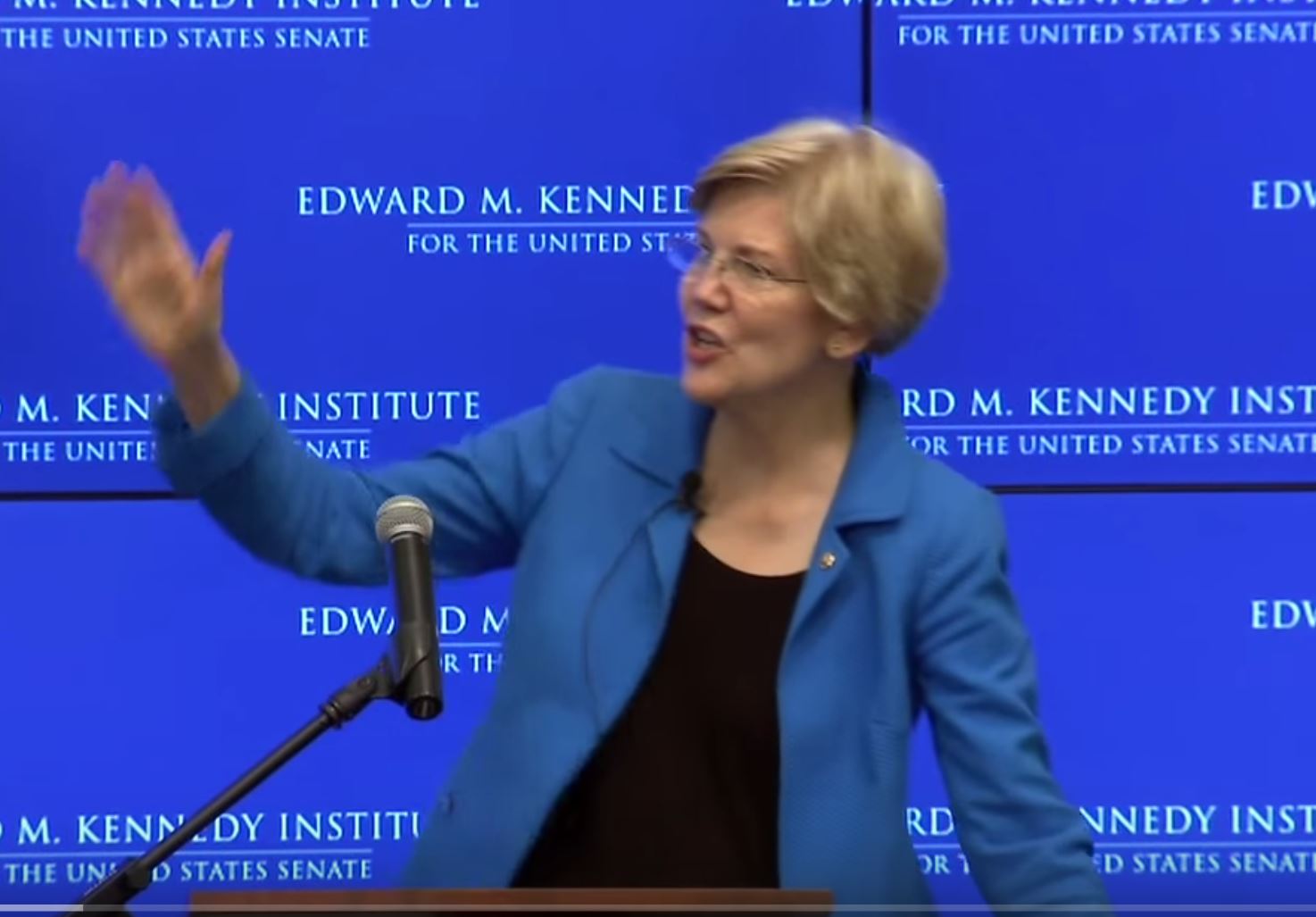 Sen. Elizabeth Warren calls for broad policing reform - including de-escalation training and body cameras for all police officers - and likens the Black Lives Matter movement to the civil rights movement in the 1960s.
The Daily Show - Are All Cops Racist? 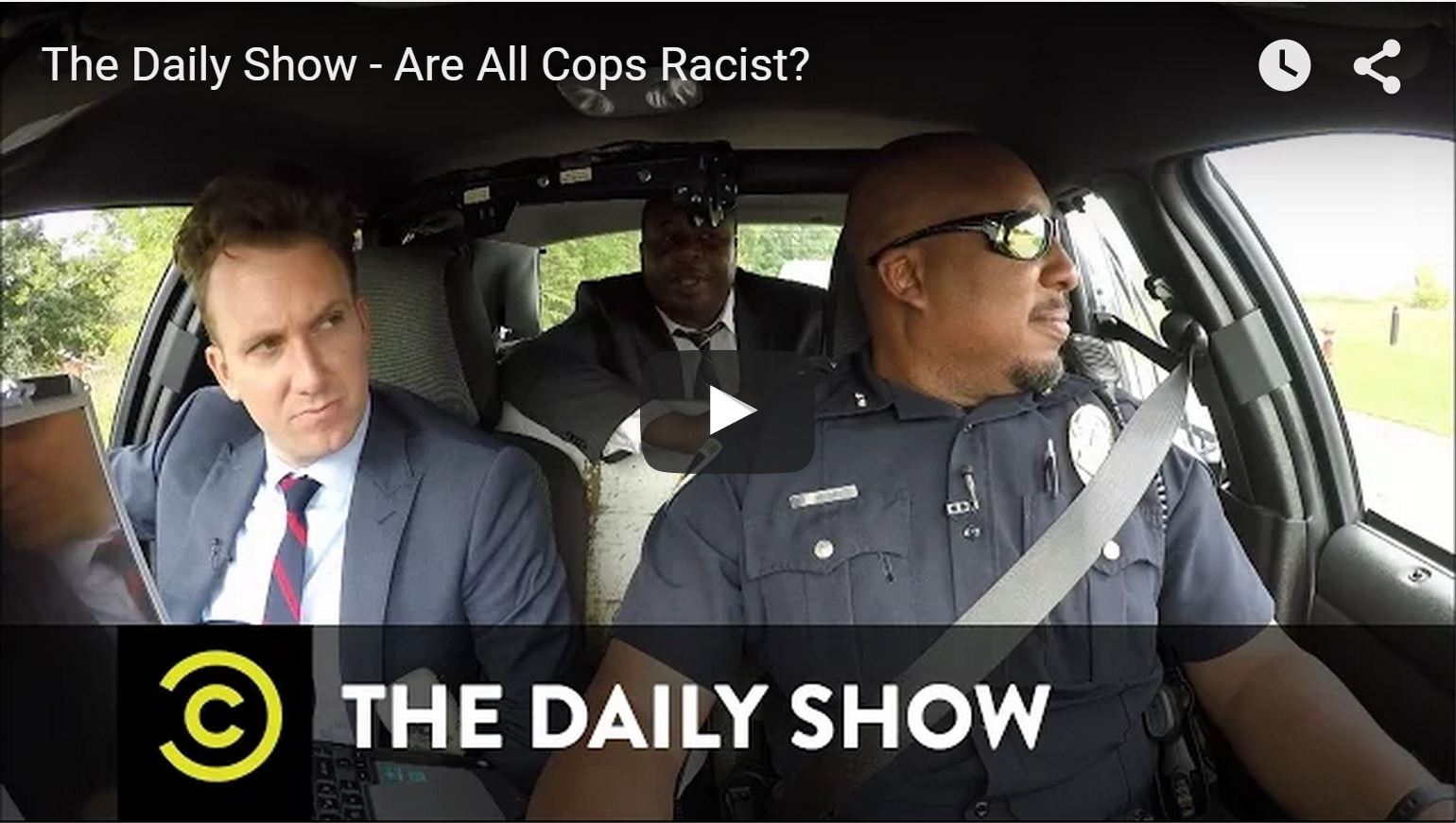 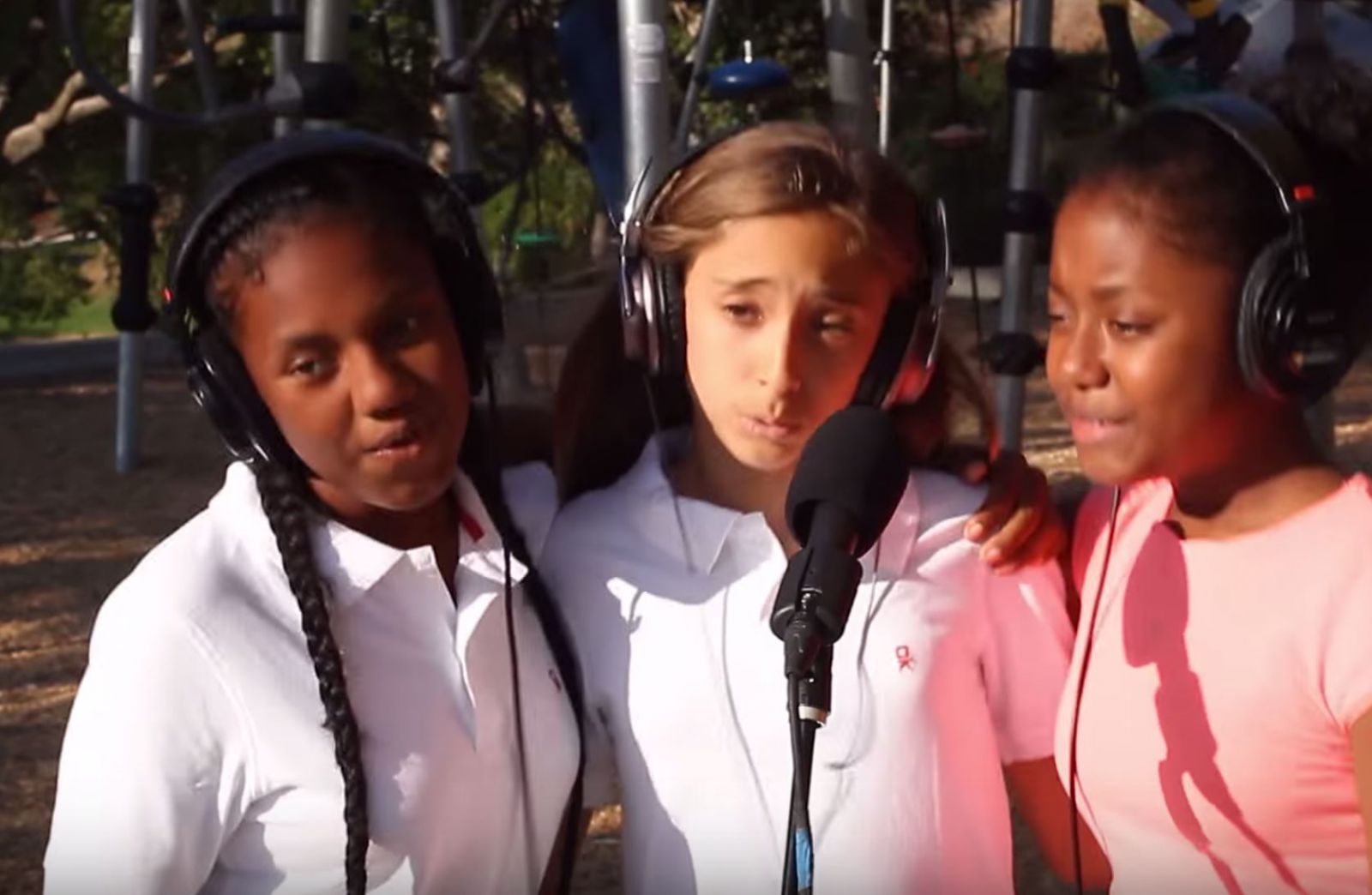 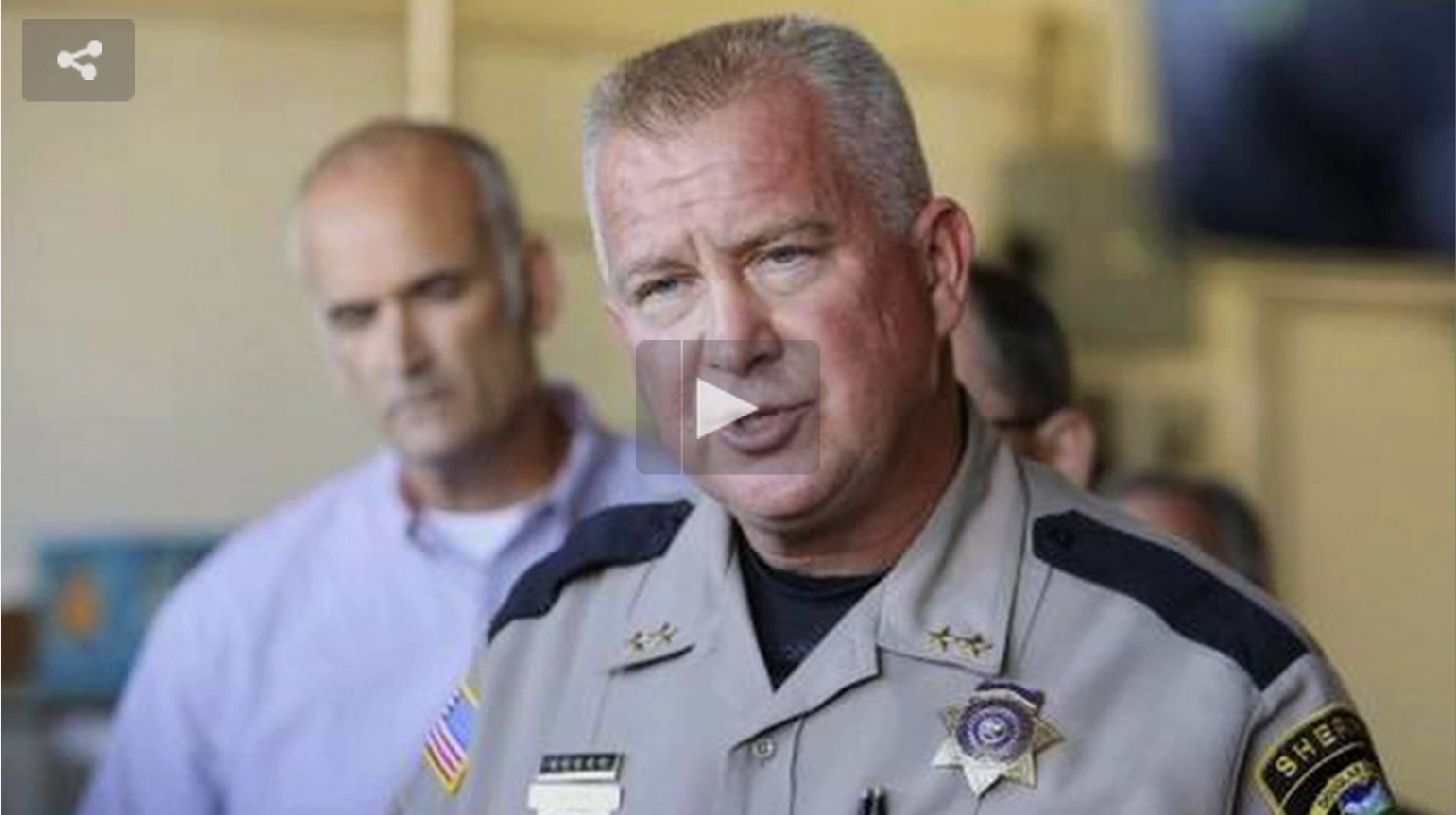