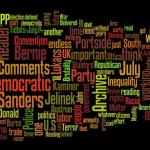 Re: U.S. Democracy Stuck in an "Inequality Trap"
"working-class households haven't received the benefits of economic growth. They understand that banks had caused the 2008 crisis; but then they saw billions going to save the banks, and trivial amounts to save their homes and jobs. With median real (inflation-adjusted) income for a full-time male worker in the US lower than it was four decades ago, an angry electorate should come as no surprise."
Marlena Santoyo
Posted on Portside's Facebook page
Re: New Wave of Police Brutality and Racial Terror - Alton Sterling Murdered in Deep South; Philando Castile Slain in North
Police who kill innocent civilians should get life sentences in prison. Right now they have license to kill, since they never ever suffer any consequences for their selfish carelessness.  So they go on killing, day after day. Maybe if they got properly punished for their actions, they would be discouraged from this sort of behavior.
Judith Ackerman
This Black Lives Matter Photo Should Be Seen Around the World 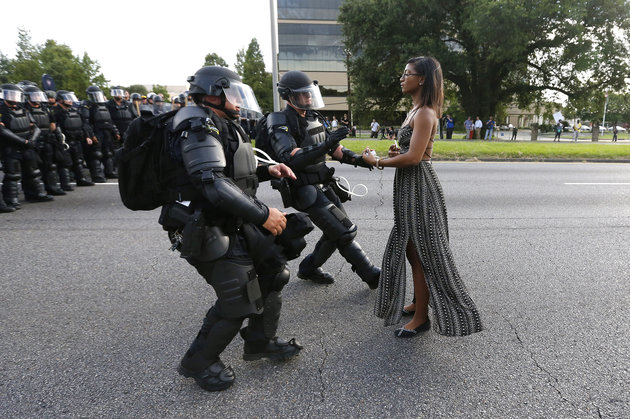 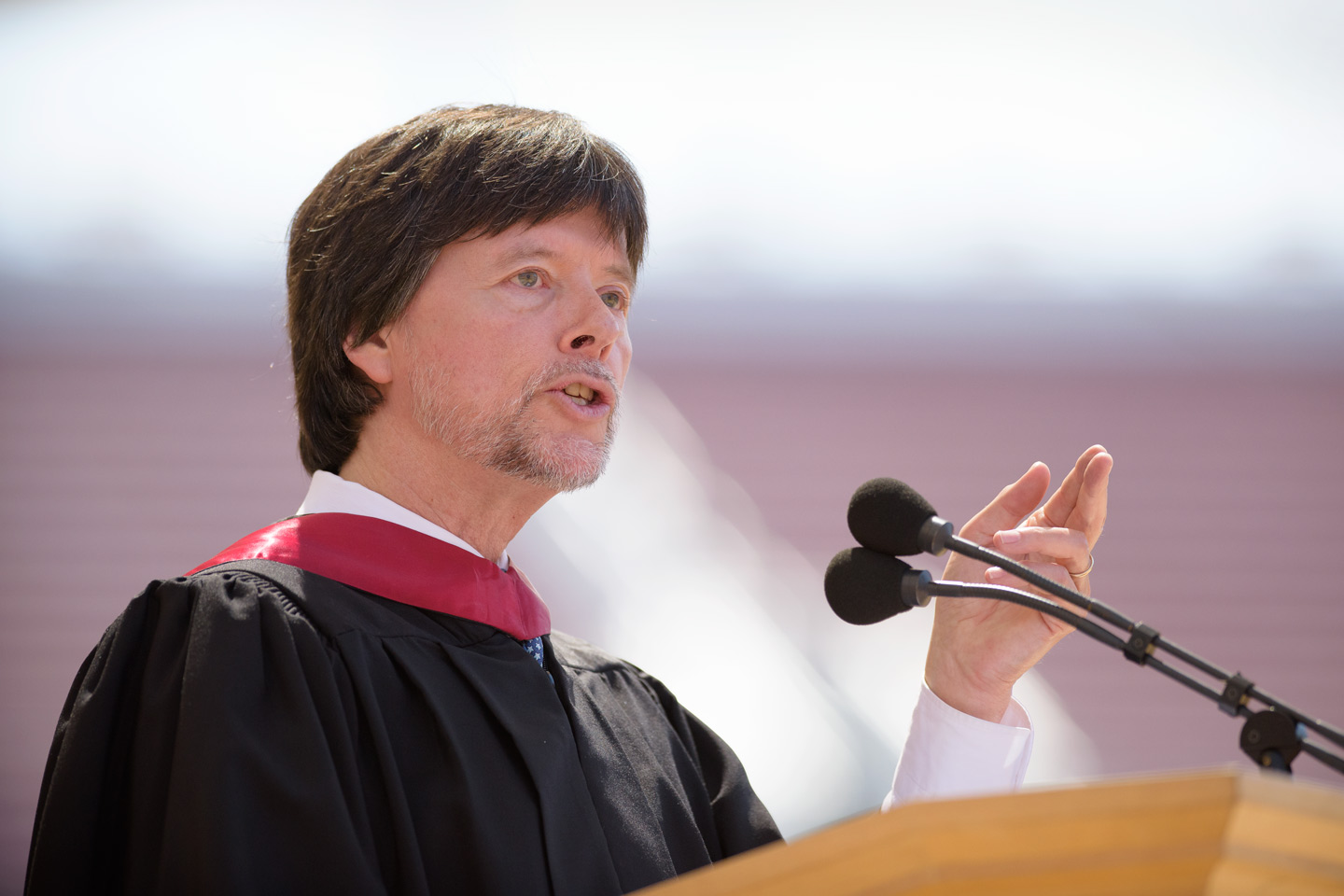 Filmmaker Ken Burns delivers the Commencement address.
Image credit: L.A. Cicero // Stanford University
Read full text of commencement speech here.
Re: From Brexit to the Future
Prof. Stiglitz accurately described the dysfunctions caused by the "wrong" kind of globalization and the failure of the EU to craft responses promoting the well-being of its citizens rather than a dubious "trickle down" economic approach. HOWEVER, the Brexit vote in the UK was characterized NOT by discussions about the impact of trade and capitalism, but almost exclusively centered on the hate and xenophobia towards EU migrants. Yes, there is economic resentment, but to say that immigration CAUSED or was even a major contributor to the economic inequalities in the UK is simply not true.
The reality of the effects of immigration was completely swept away by a disgusting ultranationalist rhetoric that warned voters not only of the invasion from Poles and Rumanians but of the "imminent" incorporation of Turkey to the EU and the invasion of millions of Turks (code word for darker-skinned Muslims).
The "Leave" vote failed to discuss in detail any supposed trade-related economic "benefits" of Brexit as a way to support this position; they did not need to engage in this discussion because their anti-immigrant fear mongering was all they needed to succeed.
The explosion of racism, xenophobia and ultranationalist behind the Brexit vote appears to be another step in the UK's descent into proto-fascism. The EU should indeed reform itself economically and deal with the democratic deficit within, but should also make it crystal clear to the UK that it cannot have an amicable divorce until and unless it grants full rights to the EU residents and insist on freedom of movement for EU citizens into the UK as a condition for free trade with the EU. Furthermore, the EU should make it clear that if Scotland, No. Ireland and Gibraltar seceded from the UK, they would be admitted as new EU members under advantageous circumstances.
History tells us that appeasement and bargaining with xenophobes and ultranationalists only rewards their misdeed and embolden their future behavior. The time to act is now.
Francisco Gonzalez
Posted on Portside's Facebook page
Re: James Green
I don't think the two authors mentioned Green's labor history text, The World of the Worker, which was the best such history for its times. It brought many of the democratic impulses of the 1960s into the telling of labor history. Many of us used it often in our labor history classes.
Frank Stricker
Re: A Just Transition for U.S. Fossil Fuel Industry Workers
Jump on this, Wyoming!
Karyne Dunbar
Posted on Portside's Facebook page
Open letter to Tair Kaminer
Letters to the Editor - Haretz (July 12, 2016)
Tair, we salute you for your courageous stand as a conscientious objector, instead of taking the "easy way out" of the army.
I am a great-grandmother today who came on aliya with a group from Habonim to a kibbutz, and over the years all members of our family served in the IDF, and participated in the wars to defend our land.
However, today I too would have strong objections to serving in the Israel Army of Occupation, and feel desperately sorry for those who go into the army to defend their country, yet are obligated to "follow orders" that are patently immoral.
On another level, too, you are speaking up for those girls from disadvantaged backgrounds who suffer from the blindness or rigid bureaucracy in our society. Therefore you are doing another great service to your country.
Many great changes were wrought by lone individuals who stood by their principles.
Be strong and of good courage.
Reena Stoch
Kfar Vradim
Re: Austrian Election Update and Elections in the United States - (Tidbits - July 7)
The flaws in the Austrian elections process seem to be what American lawyers would call "harmless errors," meaning that they had no evident effect on the outcome. Re-voting might still seem like an equally harmless result - why not re-vote when there have been problems? - but there is no reason to think that the second election will produce a more democratic result than the first one. A second election will privilege voters who have more free time and are more motivated, and it will privilege the party with more money and better organization. Re-voting is also potentially endless, with each successive election no more democratically accurate than the previous one.
Yes the money issue is immense, the FPT has large reserves based on its success in parliamentary and state elections despite the fact that they outspent their opponent in the Presidential contest by 3.5:1 -- they now have far more money than the Green party will be able to provide for the new round. Given that the Van der Bellen campaign is broke it will have to depend on getting donations and will be even more outspent in this round.
Nor is Steven's comment about potentially endless re-runs off the mark. Leading FPT politicians have already said that they will contest the next result as well if their candidate doesn't win. And as technical failures were the basis of the decision, it opens the possibility that they can assure enough technical failures by their own poll watchers to be sure of winning a challenge any time they want to contest the result, leading to endless do overs until they win. There is immense dissatisfaction with the decision and a great deal of fear about the results of the next round in October.
Stan Nadel
Salzburg Austria 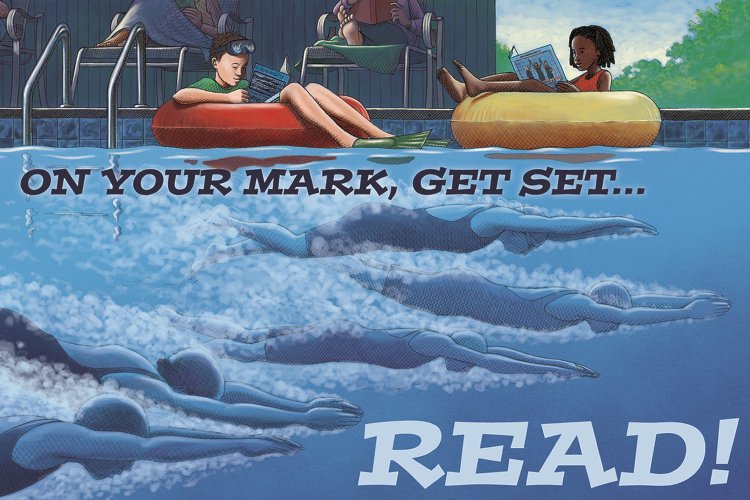 credit: Johnson County Library (Kansas)
Re: Summer Reading
Your article labeled "Summer Reading" may have useful political references, but it wasn't exactly like a list of fun and good novels for lefties to read on vacation. So I will venture offering mentioning three recent, terrific, historic mystery novels set in pre-civil war NYC that are not only good reads, but have as much politics in them as I've seen in a long time.  They are Lindsay Faye's Timothy Wilde Trilogy, best read in order I think: "Gods of Gotham," "Seven for a Secret," and "Fatal Flame."  Though set in another era, the historical contexts could be read as today's issues.  I'm taking with me as my summer reading Lindsay Faye's latest. I would mention one other novel I would suggest for everyone's summer reading.  Howard Fast's classic "Freedom Road" -- I re-read it last year and have taken to suggesting it as required reading to today's generation.
Mark Levy
Donald Jelinek, Lawyer for Attica Prisoners, Dies at 82
By Sam Roberts
July 3, 2016
New York Times 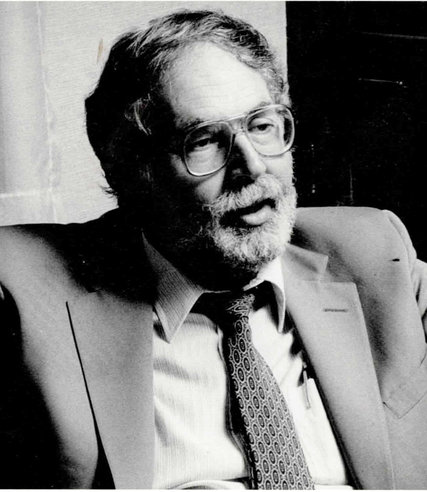 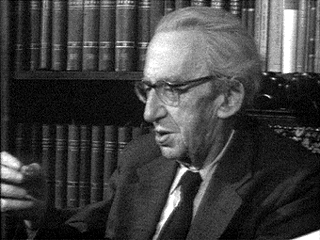 Georg Lukács was one of the founders of Western Marxism, as well as an aesthetician, literary historian, philosopher, and critic. The Lukács Archive has facilitated academic and non-academic research into Lukács's life, thought, and professional achievements. It has been located in the writer's home during his later years.
Dear Friends and Comrades,
My greatly beloved Teacher and Friend, Georg Lukács, lived in an Apartment on the bank of the river Danube.
I was privileged to stay with him there on countless occasions over the years.
After he died, that Apartment became the Lukács Archive, under the Authority of the Hungarian Academy of Sciences.
Sadly, however, due to Government interference, the Archive is now threatened with Closure, and his Library and historically most important Documents with a totally uncertain future.
This should not be allowed to happen.
Thousands of people expressed their support in Hungary and all over the world in favor of the Lukács Archive.
It would be a great help if the Readers joined them in every way in this vital effort to save the Lukács Archive, for the benefit of future generations of Researchers, and for our shared cause of a socialist transformation.
In solidarity,
István Mészáros
Click here to sign.
From the time the current rightist government in Hungary came into power, the archive of Georg Lukács - a preeminent Marxist of the 20th century-has been under a brutal attack. It has been gradually deprived of its subvention from the Hungarian Academy of Sciences and of its ability to pay its staff. Now, the government threatens to sell the property on which it is located and disperse the archive. A foundation has been formed in Hungary to endeavor to protect and preserve the archive. A number of Monthly Review editorial committee members, authors, and friends have joined this effort and have helped to organize an international letter of support. To further that effort, Monthly Review author and friend István Mészáros has asked us to address an appeal to you.
John Bellamy Foster
for the editorial committee of Monthly Review
Please consider adding your name to the letter of support.
Source URL: https://portside.org/2016-07-14/tidbits-july-14-2016-reader-comments-us-inequality-trap-police-brutality-and-racial