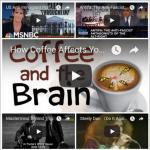 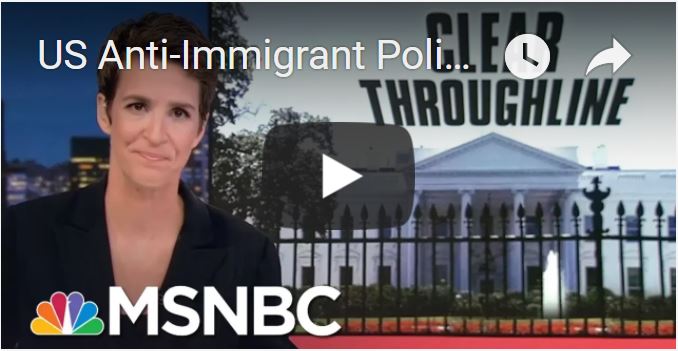 The shameful role of eugenics in U.S. immigration policy in the 1920s and Jeff Sessions' praise for those policies as an example of their resurgence in the Trump administration.
Steely Dan | Do It Again 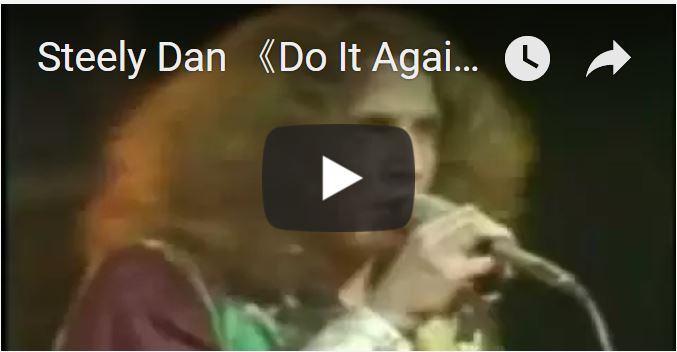 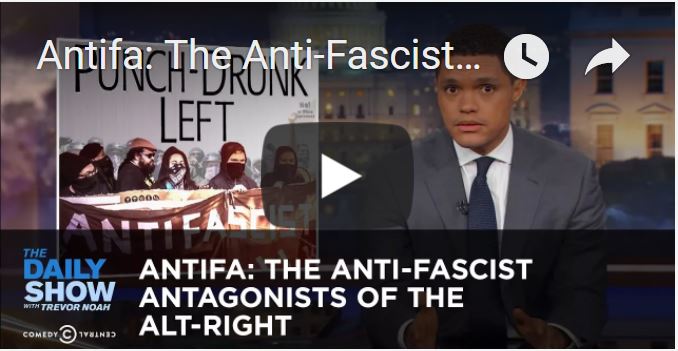 In response to emboldened neo-Nazi and white supremacist groups, an anti-fascist movement called "antifa" has starting fighting back through doxing and violent protests.
The Mastermind Behind Trump's Travel Ban 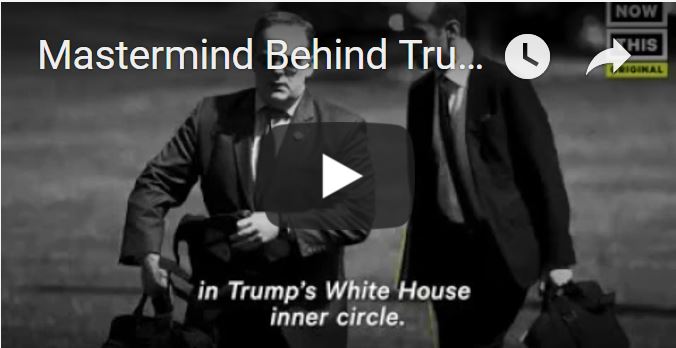 'Torture,' says Donald Trump advisor and speechwriter Stephen Miller, 'is the celebration of life and human dignity.'
How Coffee Affects Your Brain 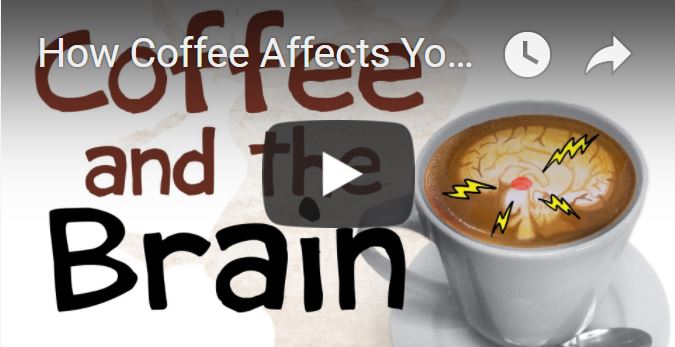 How much coffee is too much? Can something that you like so much actually be good for you?
Source URL: https://portside.org/2017-09-08/friday-nite-videos-september-8-2017