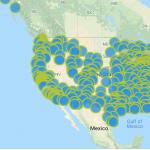 A federal judge ruled against Trump's family separation policy—but we know the administration will fight back. We have momentum and we cannot slow down now since the the court ruling along isn't enough and could be overturned. Our mobilization, in over 600 locations around the country and still growing, is critical to showing the widespread public demand for just immigration policies—because families belong together ... and free!

Trump and his administration have been systematically criminalizing immigration and immigrants, from revoking Deferred Action for Childhood Arrivals (DACA) to ramping up intimidating ICE tactics.

Join us on June 30 to send a clear message to Donald Trump and Republicans in Congress: Families Belong Together!

If there's not an event near you, keep checking back or create an event at the link below.

Create an event in your area!

The executive order that Donald Trump signed is not a solution to the crisis created by his administration; it keeps kids imprisoned indefinitely, and doesn't reunite thousands of separated families. But it does show the administration is reacting to public pressure, so we will continue to increase our pressure for justice at hundreds of events on Saturday, June 30, to say that families belong together—and free. 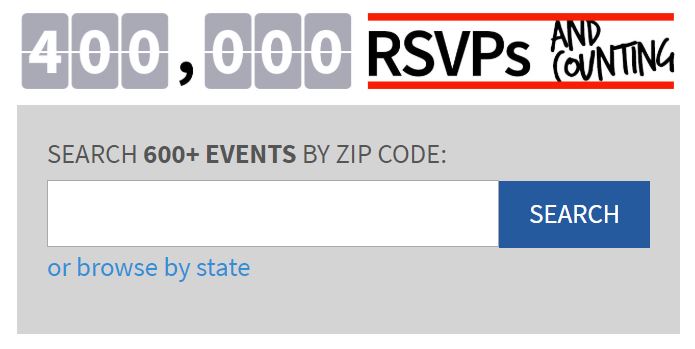 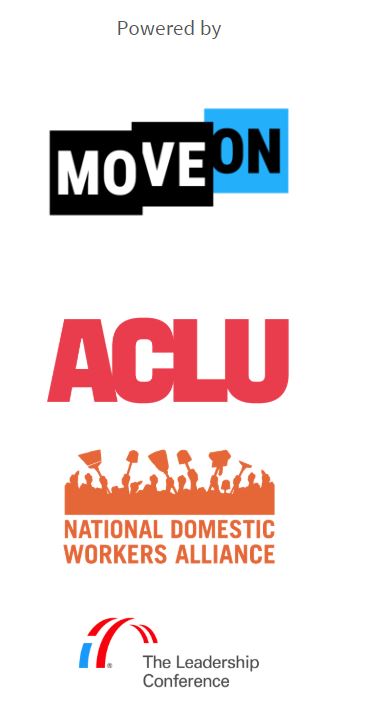 The June 30 Families Belong Together actions are being organized by everyday people across the country, supported by a number of organizations, in addition to the four lead sponsors. Some of the organizations supporting these actions are listed below.

We welcome engagement from all organizations and individuals on this issue. Please feel free to send your supporters directly to the event page without informing us!

To get more involved, please submit the form at: MoveOn.org/Partner

MoveOn.org Political Action is a federal political committee which primarily helps members elect candidates who reflect our values through a variety of activities aimed at influencing the outcome of the next election.
Donate to MoveOn Political Action

SUPREME COURT NEWS: We must all stand with Muslims NOW 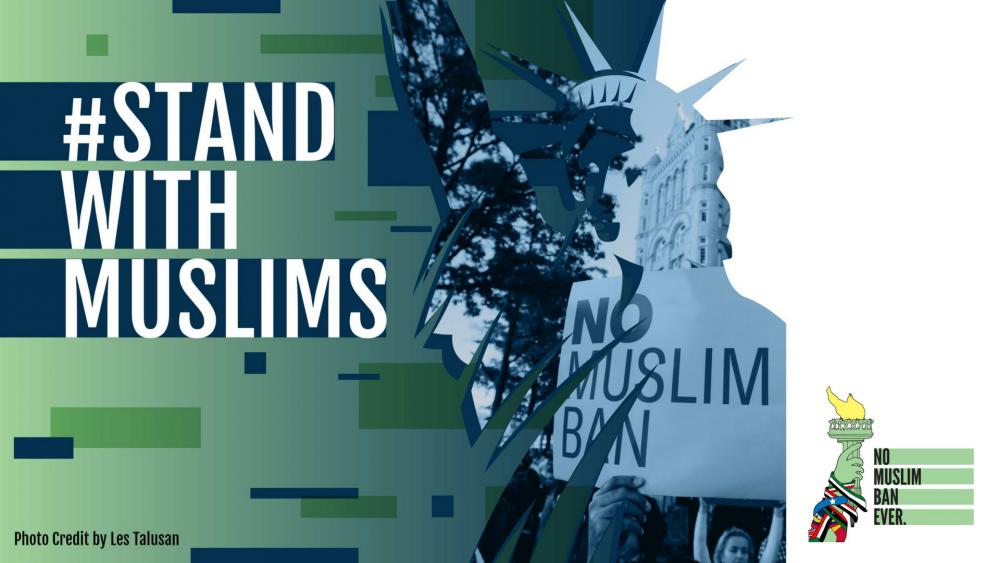 This is an EMERGENCY: please go to StandWithMuslims.com right now to take part in the work that Muslims and allies are doing to minimize the damage.

This is a pivotal moment for our movement, and an emergency that requires solidarity right now. Whether we identify as Muslims, or as non-Muslim allies, we must stand together.

We know what this administration stands for: fear, bigotry, and tearing apart families and communities—whether it’s at the border or through policies like the Muslim Ban. We need to show them—loudly and clearly—what we stand for.

Please: go to StandWithMuslims.com right now, and stand with us against this administration and this cruel and immoral Supreme Court ruling.

Rather than reinforcing the notion that the U.S. should welcome people regardless of where they were born, what they look like, or how they worship, the Supreme Court instead upheld a Ban, driven by anti-Muslim sentiment, that shuns these values.

This isn’t the first time that the Supreme Court made a historic error and sealed its legacy as siding with the forces of racism and bigotry. In the Dred Scott case, the Court ruled in favor of slavery. In Korematsu, they ruled in favor of incarceration based on ethnicity, allowing Japanese-American incarceration.

In this case, Trump explicitly set out to ban Muslims—and the highest level of our judiciary just allowed it to happen, giving this and future administrations the green light to discriminate on the basis of religion. The Justices who ruled in favor of Trump will have to live with the weight of that upon their consciences, and their legacies for generations to follow. We don’t have to—and we don’t intend to.

The fight for religious freedom does not end here. The right to live in peace and be treated justly no matter one’s race, ethnicity, or religion is too important to let one person, one administration, or one decision destroy it.

We will continue to fight for our families and communities, to pursue legal avenues, and to demand that legislators take action to end the Muslim Ban.

Most importantly, we will continue organizing, mobilizing, and defending our communities from bigoted policies—whether they are endorsed by the Supreme Court or not.

We’ve created StandWithMuslims.com as a gateway to easily get plugged into that organizing, mobilization, and defense.

If you’ve ever talked about the need to resist Trump’s bigotry, know that this is the moment you must stand up and be counted.

Join us. And stand with us.

Linda and the MPower Change team