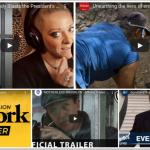 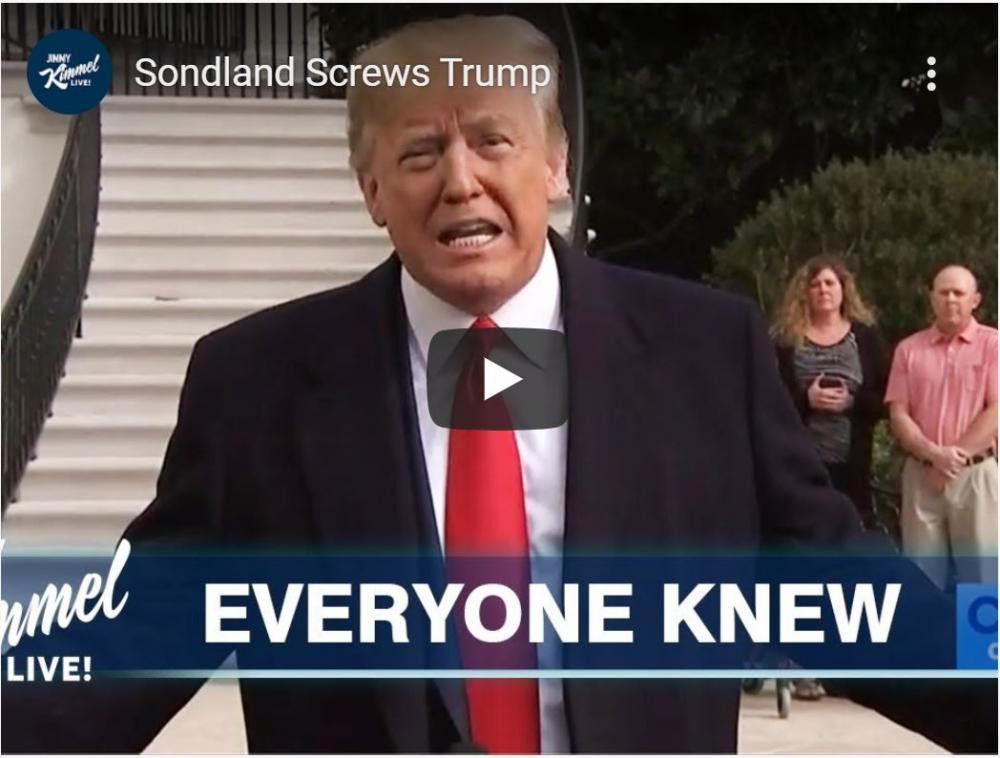 Testimony from Trump's Ambassador to the EU, Gordon Sondland, confirms Quid Pro Quo and says "everyone" was in the loop on it, while ranking House Republican Devin Nunes digs extra deep to defend the indefensible 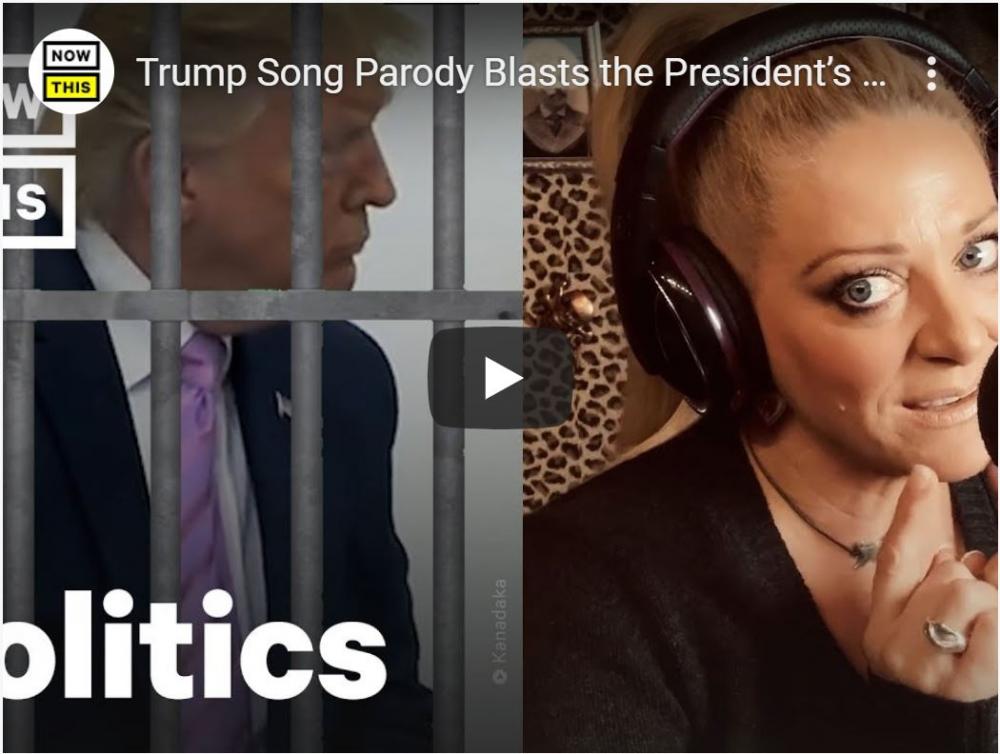 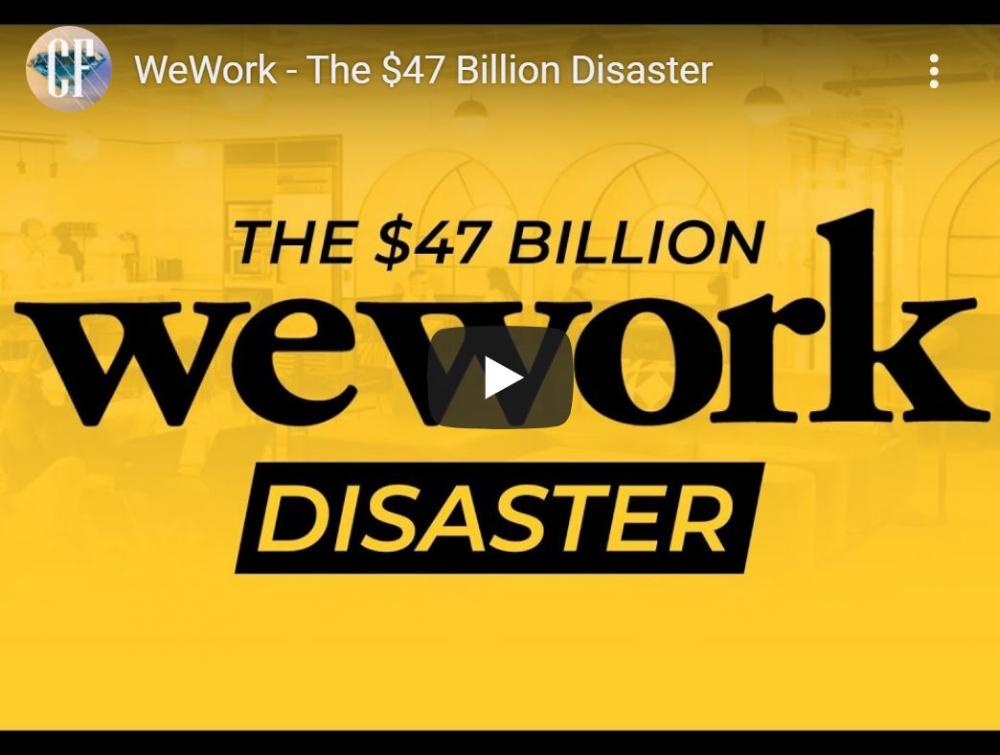 From $47 Billion, to the verge of bankruptcy in just a matter of weeks. The WeWork disaster is a real roller coaster and it would seem that their erratic CEO Adam Neumann is mostly to blame. 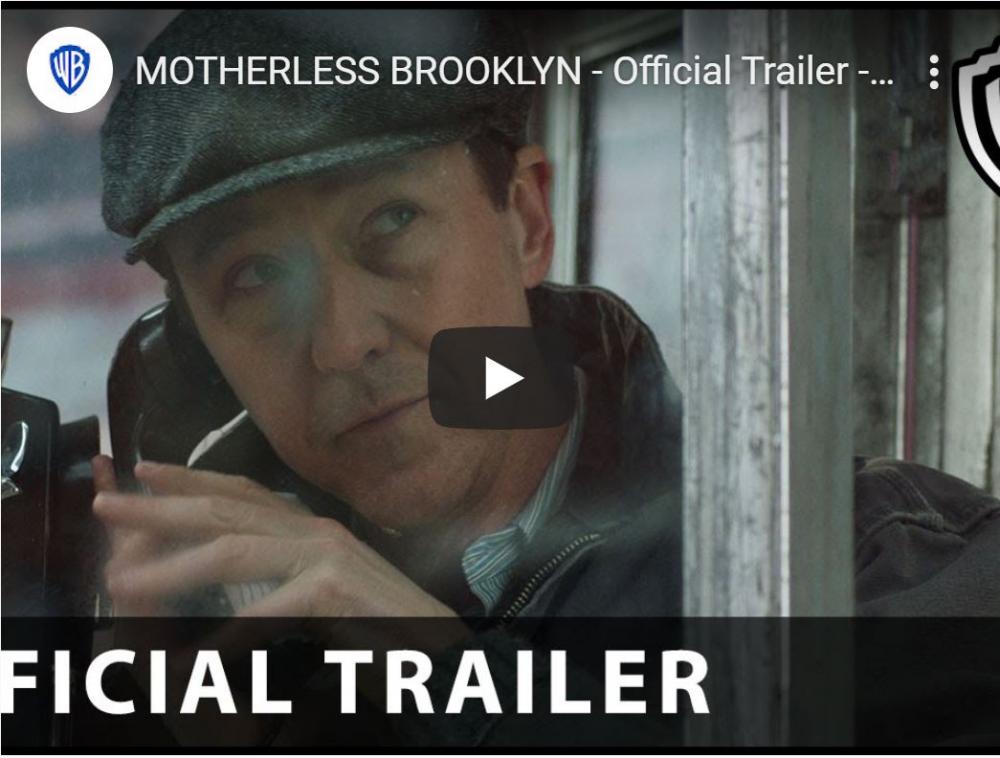 Unearthing the Lives of Enslaved Africans 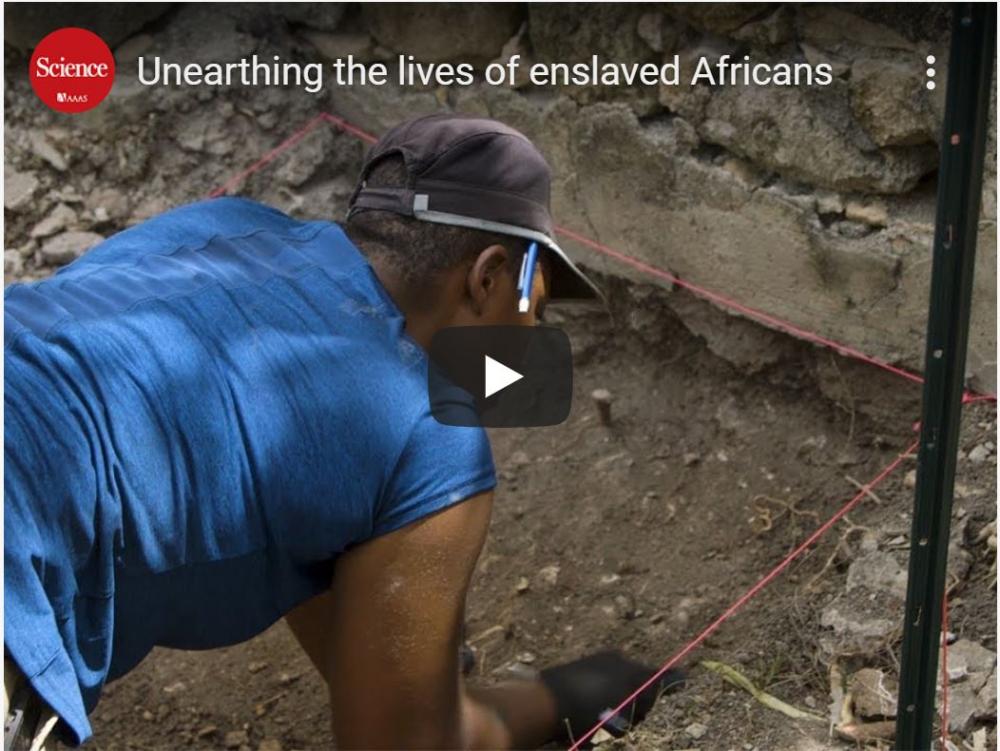 An all-black team of archaeologists explains their approach to unearthing the day-to-day lives of enslaved Africans at Estate Little Princess, a former sugar cane and rum plantation on the Caribbean island of St. Croix