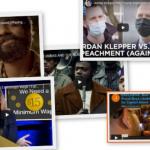 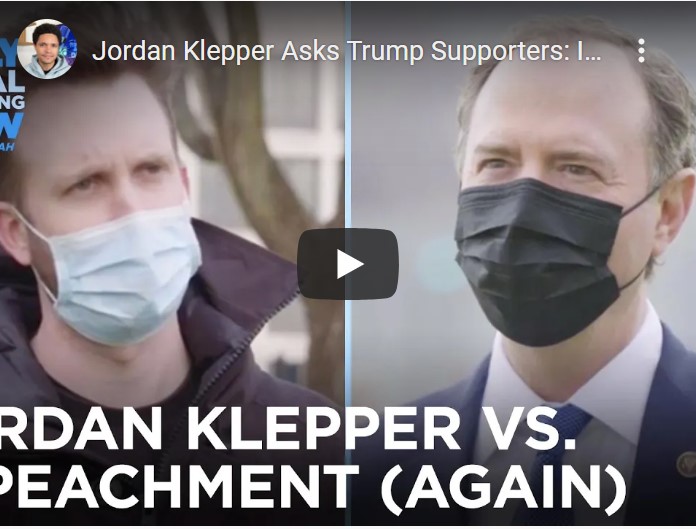 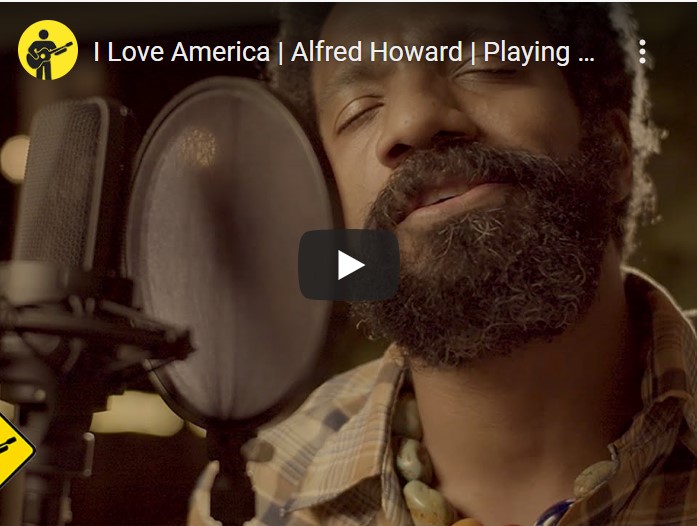 Written and performed by lyricist Alfred Howard. Inspired by an encounter Alfred had with an audience member after he read a piece called "Definition of Patriotism" at an anti-war protest, this poem explores the many things that unite us as a human race.

The Fight for a $15 Minimum Wage 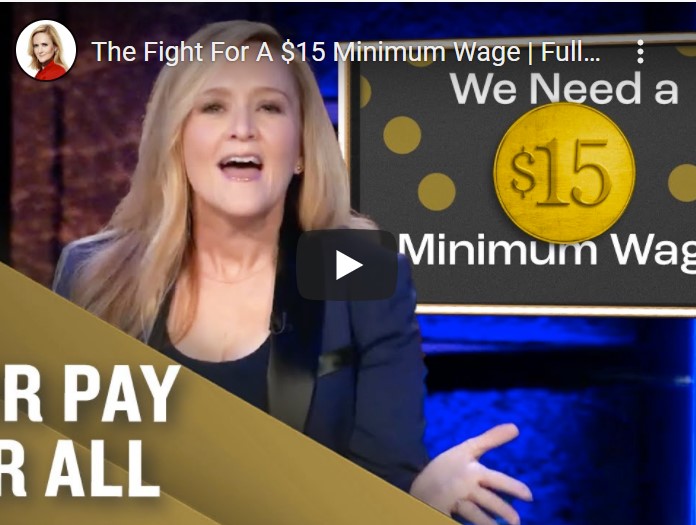 The long efforts of minimum wage workers are beginning to pay off! Story of fast food workers' upcoming strike here.

Judas and the Black Messiah 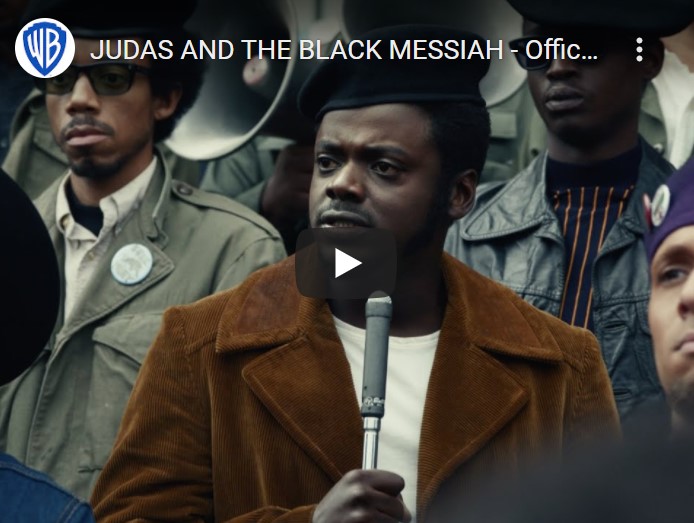 EXCLUSIVE: New Video of Roger Stone with Proud Boys Leaders Who May Have Planned for Capitol Attack 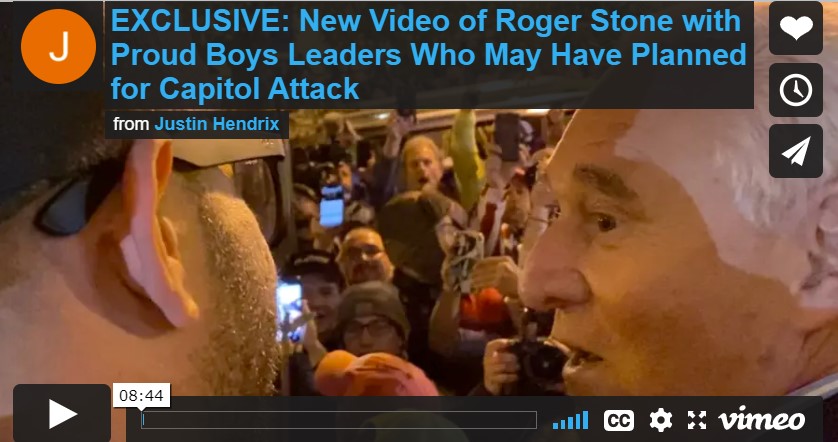 Footage obtained by Just Security from Parler shows Roger Stone and Proud Boys leaders Enrique Tarrio and Ethan Nordean (a.k.a. Rufio Panman) participating together in a demonstration the night before the December 12th “Stop The Steal” rally in Washington DC. Full news report at Just Security.