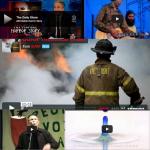 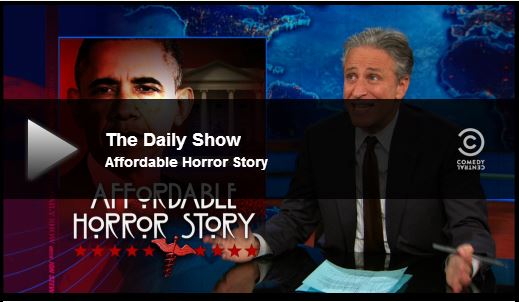 President Obama qualifies his formerly definitive statements regarding the Affordable Care Act, and his opponents lie like motherf**kers about its effects
Liquid Art 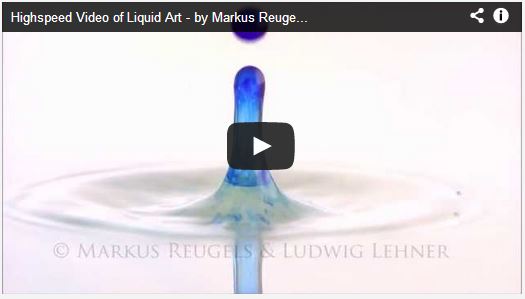 A single drop of water at 2,000 frames per second, by Markus Reugels and Ludwig Lehner. Gorgeous!
Canned Heat -- Woodstock Boogie 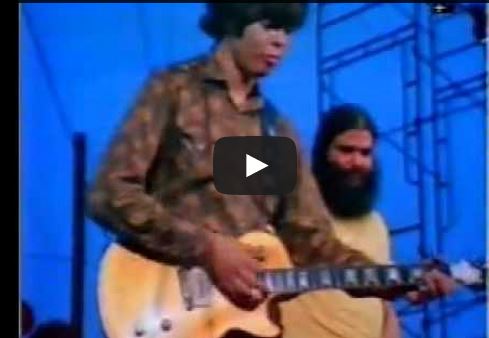 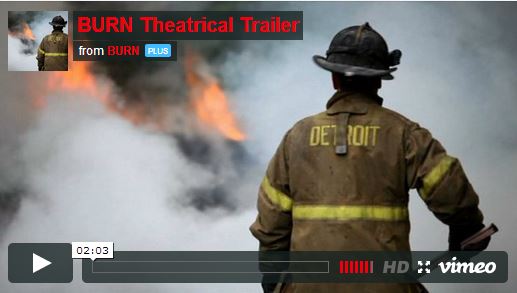 BURN is a feature documentary about Detroit, told through the eyes of Detroit firefighters, who are charged with the thankless task of saving a city that many have written off as dead. For viewing options, go here.
Professor Louie -- What Does it Mean to be Working Class? 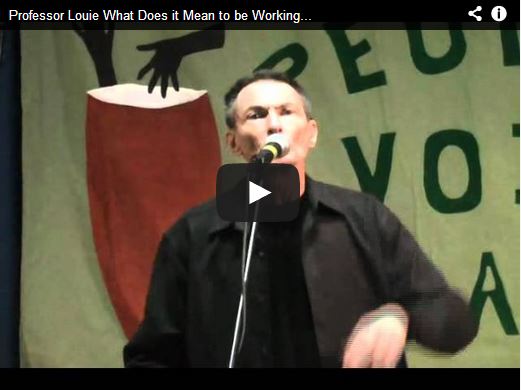 At the People's Voice Café in New York City, the incomparable Brooklyn rapper Professor Louie offers a heavy lesson in class to the 99% in rhythm and rhyme.
Source URL: https://portside.org/2013-11-08/friday-nite-videos-november-8-2013