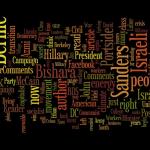 Announcements:
Re: The Heresy and Evangelism of Bernie Sanders
WOW!!!! I just printed this out! Cannot wait to read. My comrade, Robin Nuzum and I were talking about the Sanders' Campaign today and we agreed that the Sanders' campaign is a once in a lifetime possibility for "we the people" to get someone who has shown for over 40 years that he cares about the people into the White House. I hope all of us Progressives, Radicals and folks who are sick and tired of being HAD/SCREWED by both Political Parties for a long time to get behind this campaign and begin the long process of Expanding Democracy in the U.S.Can't we do this? Bernie cannot run again in 2020. There isn't anyone like him who has dedicated his whole political life to "we the people." This is a once in a life time possibility to begin the "political revolution" that can lead to rolling back the oligarchical nature of our government. I pray that we can take advantage of this once in a lifetime, possibility!
Gwendolyn Zoharah Simmons
Posted on Portside's Facebook page
==== 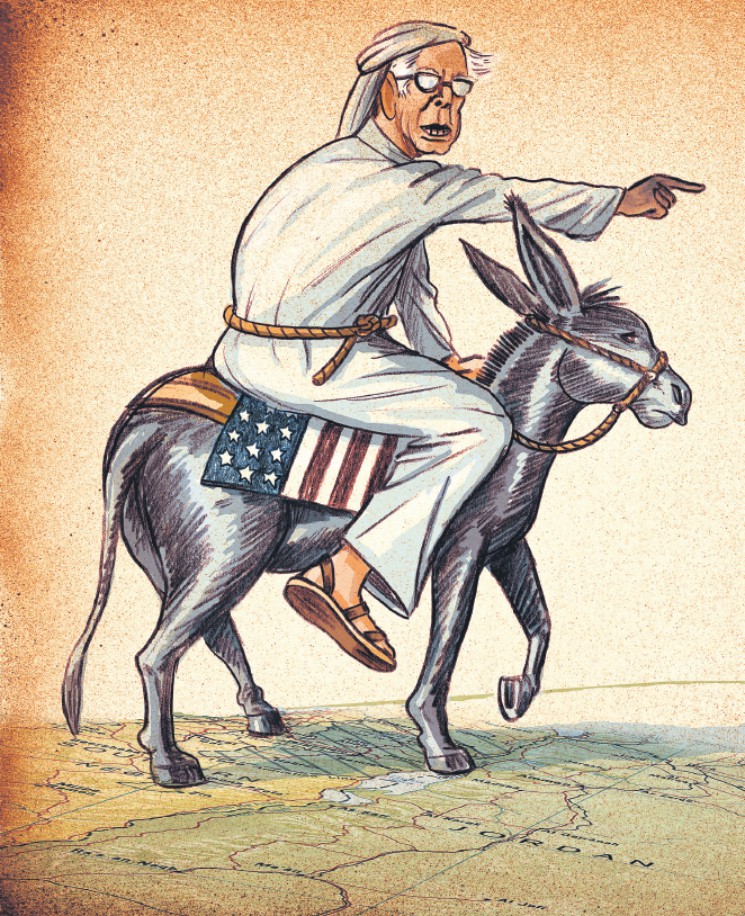 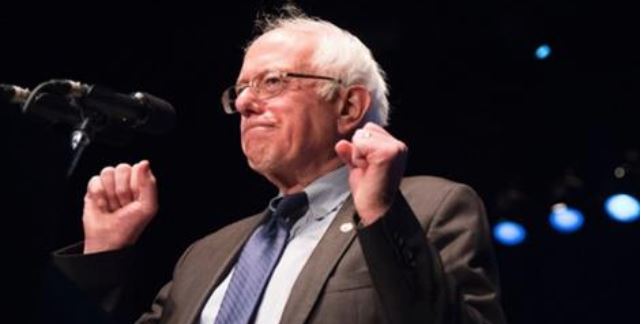 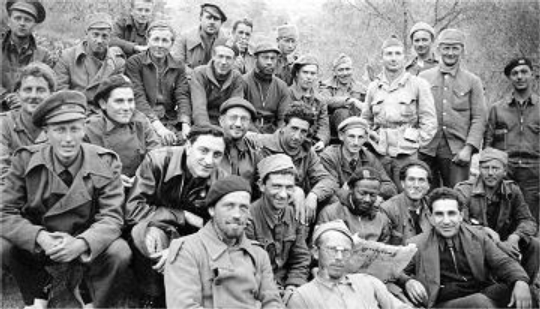 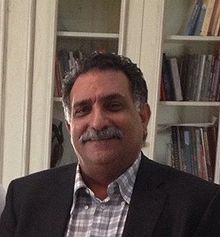 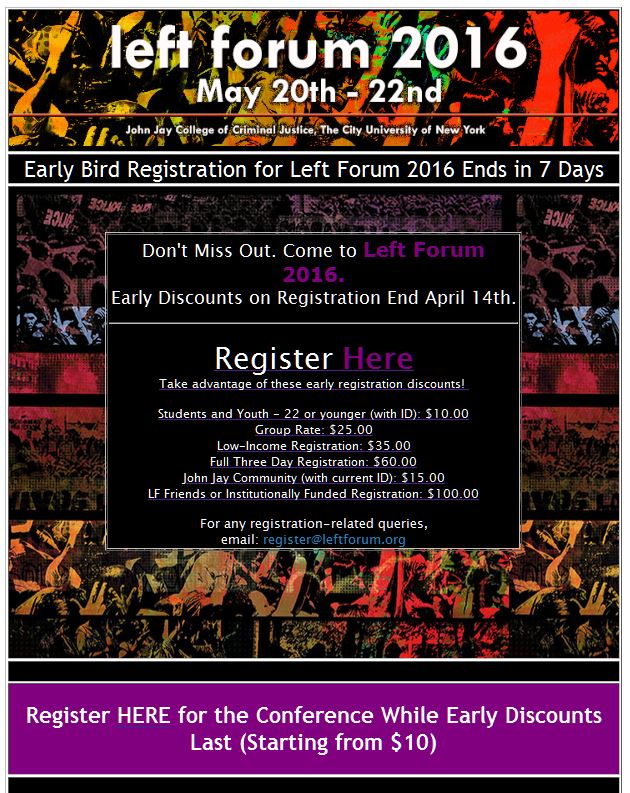