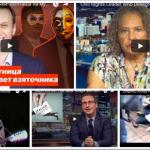 This Ain't America, Is It? 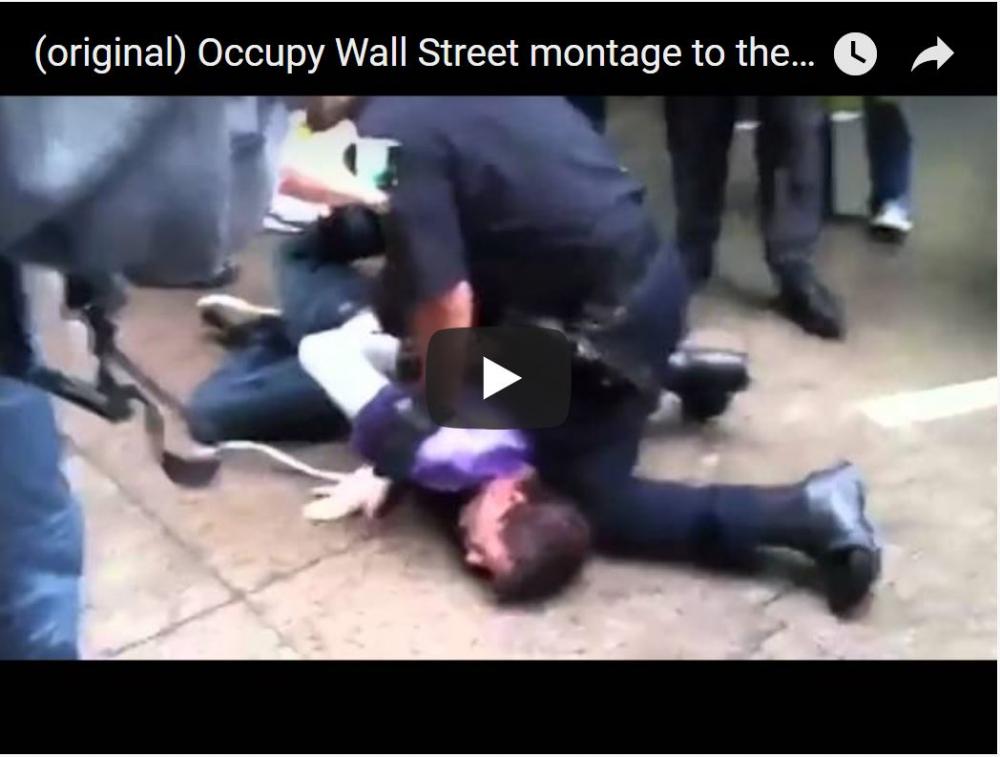 Montage of images from Occupy Wall Street set to the 1971 song Love, That's America, by Melvin Van Peebles, from the soundtrack of Watermelon Man. 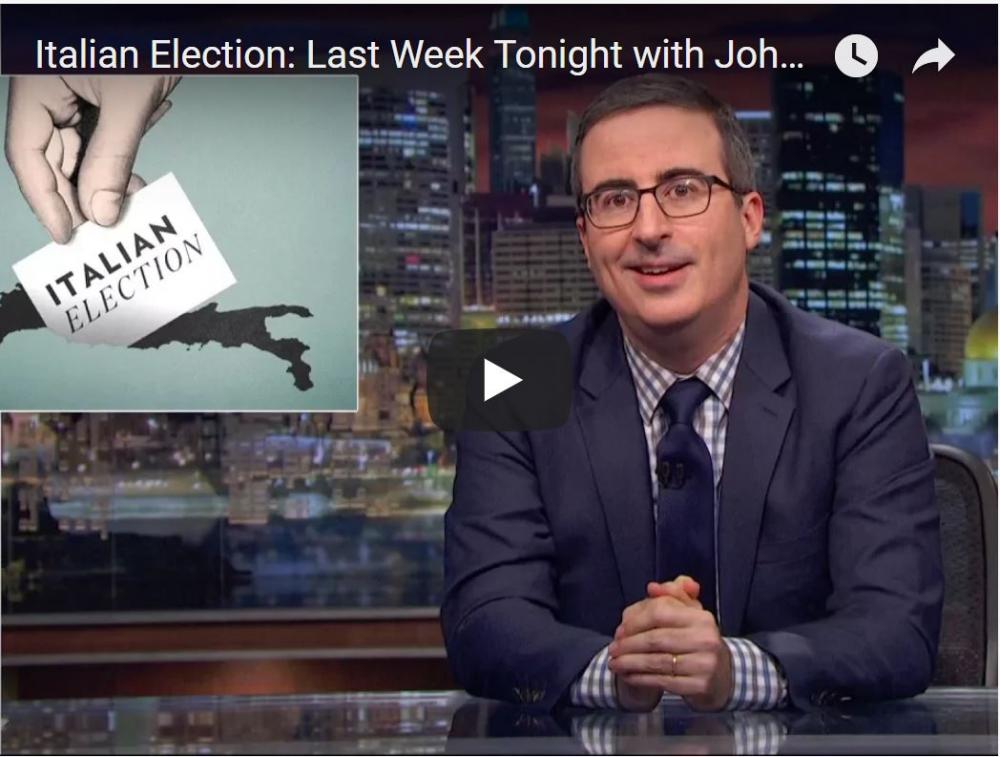 Italy is in the throes of a turbulent race to elect a new prime minister. John Oliver discusses the colorful contenders and introduces an equally ridiculous candidate.

Civil Rights Leader on Student-Led Movements of 1960s and Today 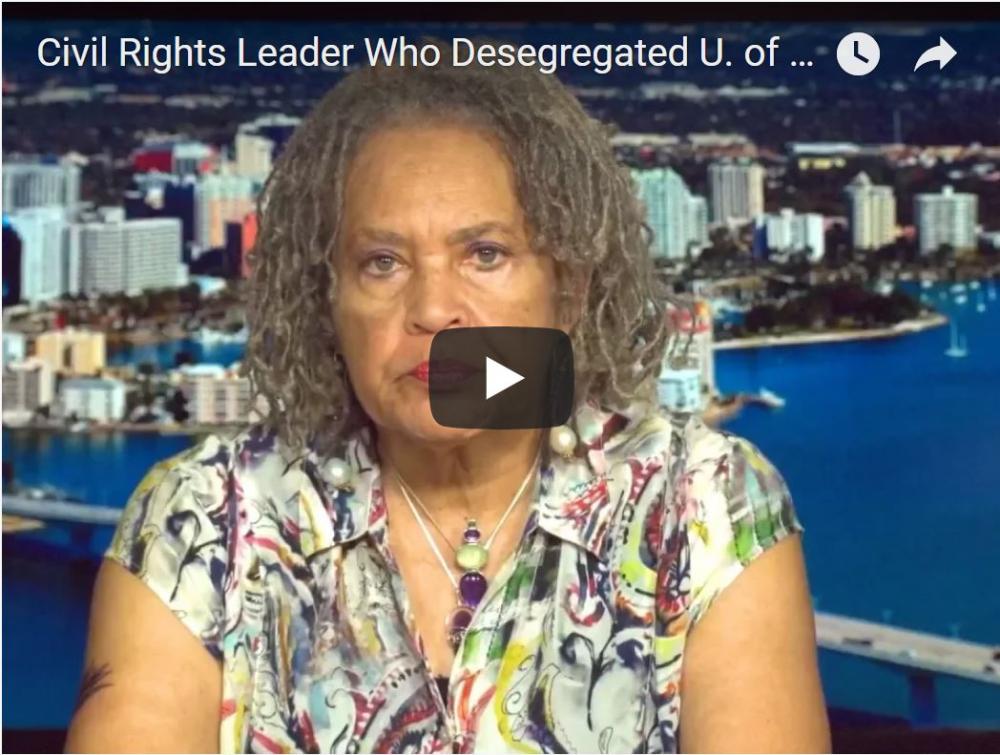 As a student-led movement for gun control sweeps the country, we look back with a leader in the student movement that desegregated the University of Georgia in 1961.

The Oligarch, the Escort and the Bureaucrat 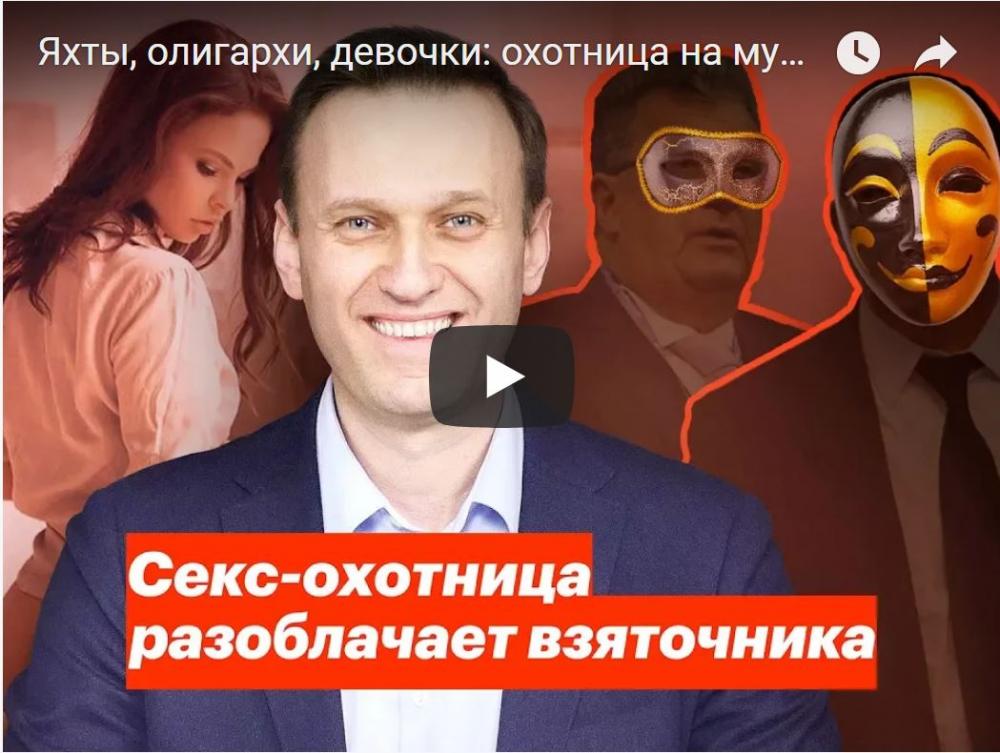 Russian opposition activist Alexei Navalny alleges a new link between the Kremlin and the Trump campaign. (With closed caption translation.) 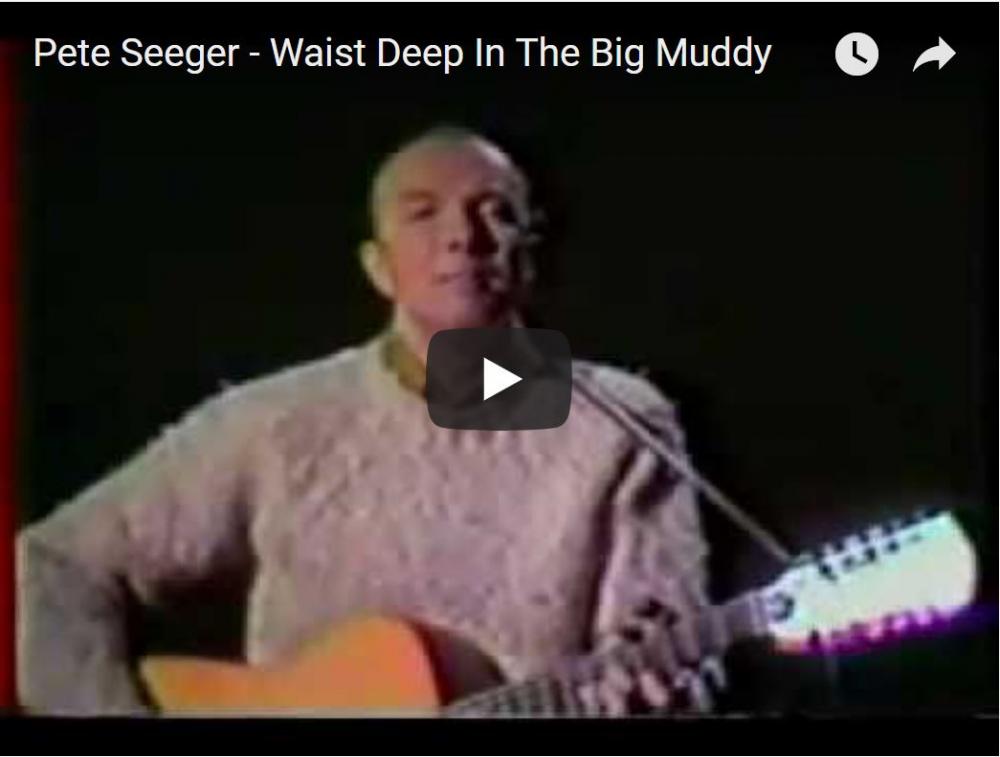 50 years ago this week, Pete Seeger returned to the national stage, singing Waist Deep in the Big Muddy on The Smothers Brothers Show - a challenge to the Vietnam War that CBS promptly censored. (Full story here.)