What the Blacklist Cost Hollywood 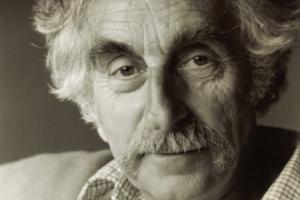 Film actor Jeff Corey’s memoir, completed, edited and prepared for publication by his daughter, Emily Corey, is a tribute to what a left generation accomplished, and not only in front of the camera.
August 14, 2014

Thinking about Robin Williams, American Humor and the Troubled Mind 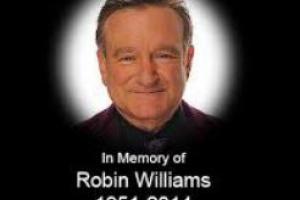 Academy Award-winning actor and comedian Robin Williams committed suicide earlier this week. He was an artist that brought joy to millions. He starred in 80 films and over two-dozen television series. Yet few knew of his psychological demons, or about a family legacy steeped in the history of U.S. racism. These could be seen as both troubling and as a spur to creativity. Here are four takes on his life, work, and the tensions that may have informed his creative persona.
Subscribe to acting