A Fighter by His Trade: Tamerlan Tsarnaev, Sports and the American Dream 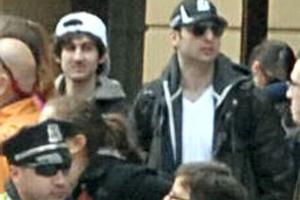 In most descriptions of Tamerlan Tsarnaev, he’s described as a “one-time boxer.” That doesn’t quite tell the story. Tsarnaev was a two-time New England Golden Gloves Heavyweight Champion. Understanding Tsarnaev’s motivations is critical. Just as we shouldn’t accept the racist argument that “culture” is the root cause of gun deaths in Chicago, we should reject the idea that Islam bears any sort of collective responsibility for Tsarnaev’s crimes.
Subscribe to American Society