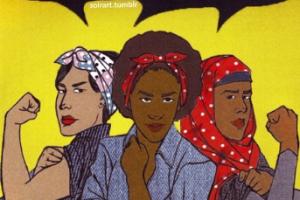 Christie Watch: Inside the Port Authority

Bob and Barbara Dreyfuss The Nation 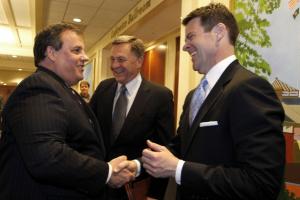 Since 2010, Christie has installed dozens of cronies and favored operatives at the Port Authority. Christie has used the PA to build his political machine, using its power to curry favor with a wide range of Democratic mayors, county officials and party bosses.
January 15, 2014 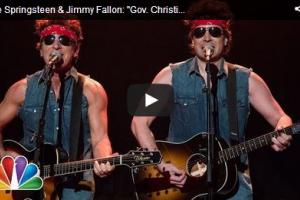 Chris Christie's Not in the Clear Yet. These Text Messages Show Why. 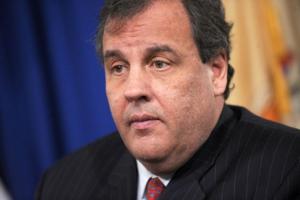