Oscars: Real History Behind the Film 'No' 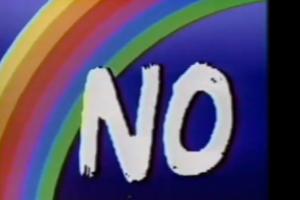 Formerly top secret records that provide new details about the "Campaign of the NO" in Chile–the dynamic political movement that eventually led to Pinochet's loss of the presidency. Like "Zero Dark Thirty," "Argo" and "Lincoln," which also examine historical events, "NO" has been criticized for misrepresenting, and omitting, key elements of the history it depicts. Genaro Arriagada, who directed the actual Campaign of the NO in Chile, called the movie a "caricature."
Subscribe to campaign of the no