Will Bernie Sanders Stick with a Carbon Tax in His Push for a Green New Deal? 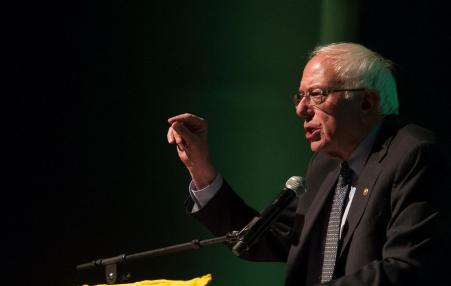 Others on the left have been increasingly skeptical of relying on any sort of market-based solution to tackling the climate crisis.
January 18, 2019

How to Win Public Support for a Global Carbon Tax 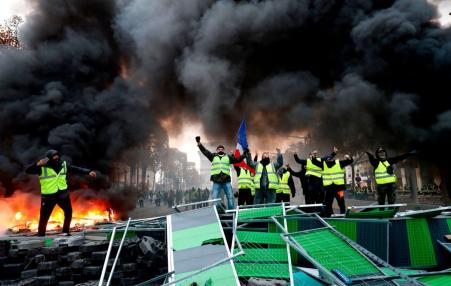 A Climate Dividend, or People's Payout, is an increasingly popular idea. The left likes it because low-income households are better off. The Citizens’ Climate Lobby champions climate dividends: a bill to deliver it is being consider in the House.
December 29, 2018 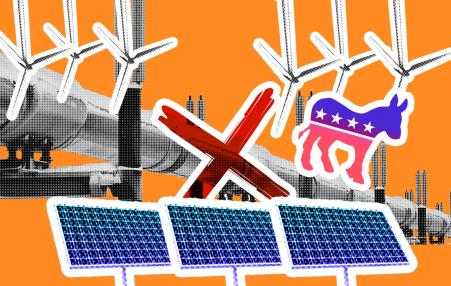 Folks across the country, from local city leaders to state attorneys general, are out there chipping away at the biggest existential threat of our time. And they’re actually getting somewhere. Here’s proof.
July 15, 2018

Washington State Will Likely Vote on a Carbon Price in November. The Oil Industry’s Already Fighting It 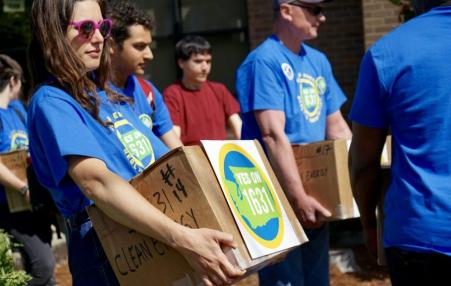 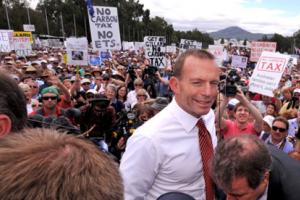 Almost a decade of bruising debate has led to the absence of any serious policy alternative and paralysis over the way forward
February 1, 2013 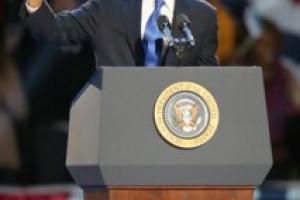 Fifty or a hundred years from now, the fiscal cliff, the current tensions with Russia, and many other issues that now seem pressing will be remembered dimly, if at all. What will be remembered is whether, as then-Senator Obama said in June of 2008, “this was the moment when the rise of the oceans began to slow and our planet began to heal.” It was an inspiring call to action then; in the wake of the droughts, the wildfires, and hurricane Sandy, it’s even more so now.
Subscribe to carbon tax