Israel Has Suspended Core Palestinian Rights for a Half-century 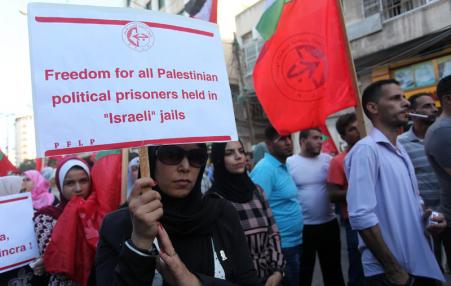 Israel has denied Palestinians living under military occupation their fundamental civil rights for more than five decades, according to a report published by Human Rights Watch today.
October 20, 2019 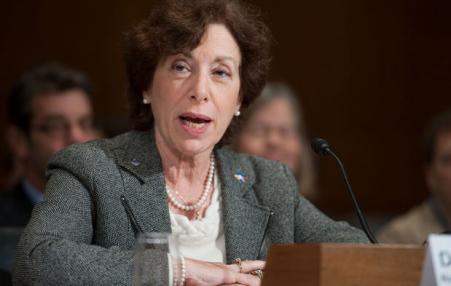 I think there’s been a chilling impact on certain kinds of research …
September 8, 2019

The Pentagon Wants More Control Over the News. What Could Go Wrong? 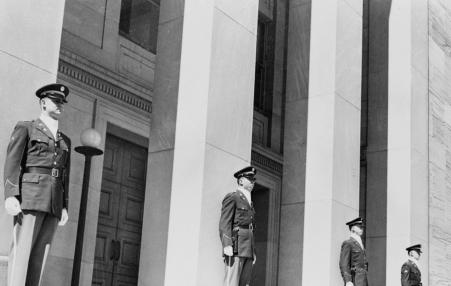 The Pentagon is using a moral panic over “fake news” to gain influence over the domestic news landscape
August 20, 2019 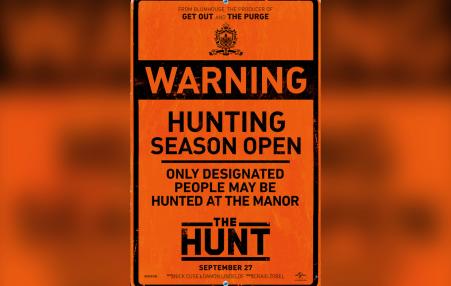 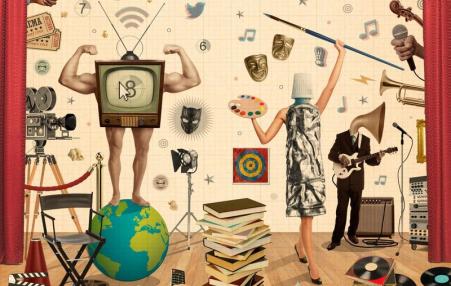 Since When Does Netflix Take Marching Orders From Saudi Arabia? 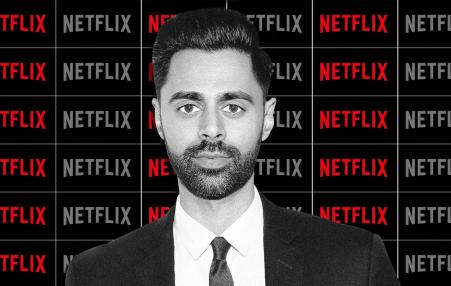 Netflix has the power to reject attempts to silence those who use comedy to speak truth to power. Anything less makes the company complicit in Saudi Arabian Crown Prince Mohammed Bin Salman's plan to stifle those who criticize him.
December 11, 2018 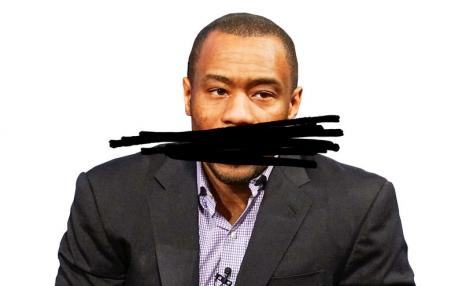 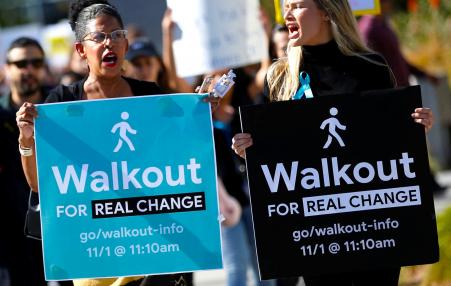 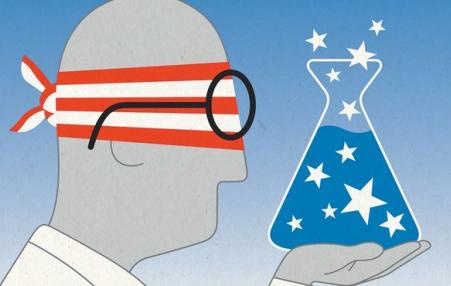 When this tracker was launched, we had 96 entries, almost two attempts to silence science each week during the 14 months after President Trump was elected. Since then, the Trump administration’s attacks on science have accelerated.
June 15, 2018 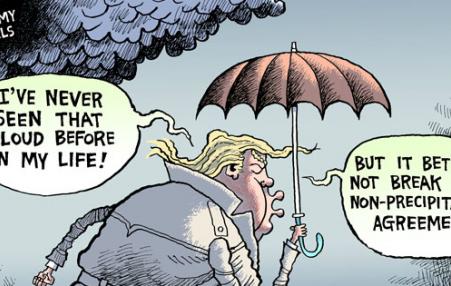 Here are a few of the cartoons that the Post-Gazette first refused to print. And then fired the cartoonist.
Subscribe to censorship