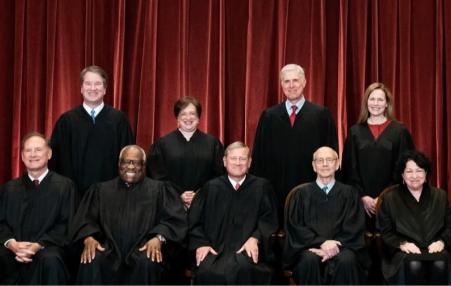 The right-wing supermajority on the Court is the result of a movement determined to seize power at any cost. It's time to critically assess and reconfigure the Court’s role in our society. Our democracy depends on it.
June 17, 2022

John Eastman Spills the Deets on His Pal Ginni

Liz Dye Above the Law 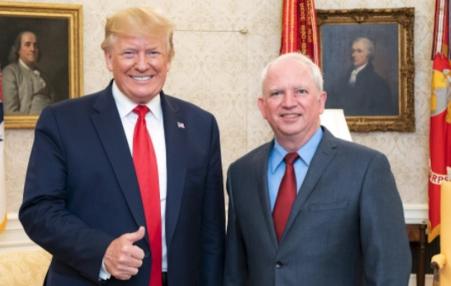 Did John Eastman have some insight into internal Supreme Court deliberations? And, if so, did he get it from his buddy Ginni T, whose discretion, not to say her grip on reality, seems to be somewhat lacking?
June 16, 2022 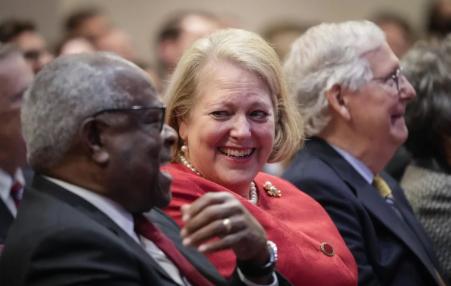 New polling shows 61% of Americans support a congressional investigation into the Supreme Court justice's potential conflicts of interest.
May 13, 2022 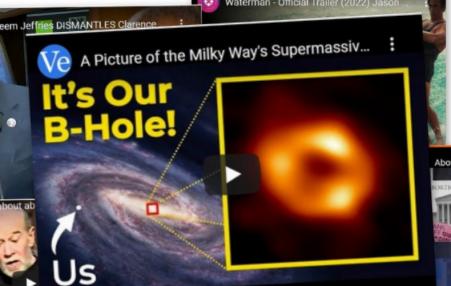 Supreme Court: Concealed Carry May Be Next 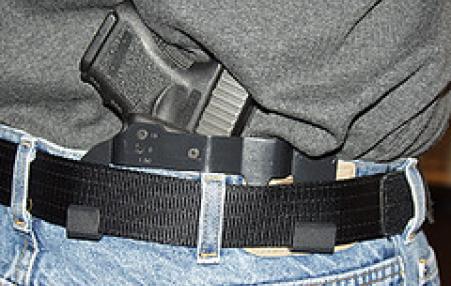 It's not only on abortion that the justices’ understanding of the Constitution is at odds with respect for the rights of citizens. They're about to rule on a big Second Amendment case as well.

Congressman Hakeem Jeffries takes Supreme Court Justice Clarence Thomas to task after Thomas’s criticism of pro-choice activists outside his home came up in a committee hearing. 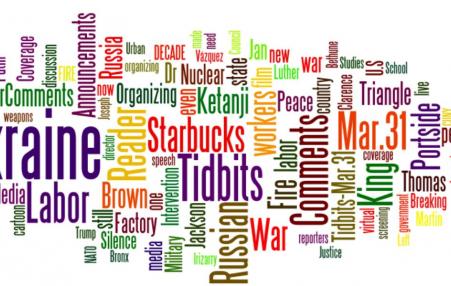 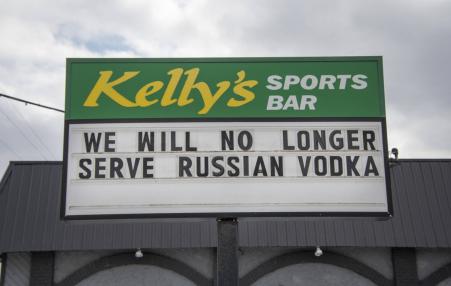 Democracy under attack there and here
June 5, 2019 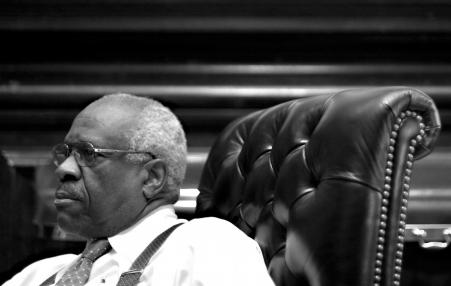 If fetuses are thought to have basic rights as persons do, then a future ruling might reach beyond overturning Roe. It might hold that it is unconstitutional for any state to allow abortions at all. 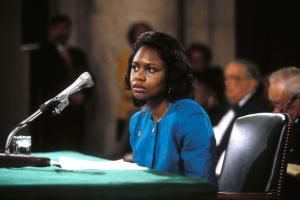 "In the eyes of the Senate, it was about [Clarence Thomas'] gender. It was about male privilege. Who do you believe? You believe the guy who is a guy like you. Even the public -- 70 percent of the public when polled after the hearings, believed Clarence Thomas. They were willing to dismiss my experience as insignificant, both racially and in terms of gender... We've got to make the decision that we're going to reject people who behave badly, who are sexually abusive."
Subscribe to Clarence Thomas