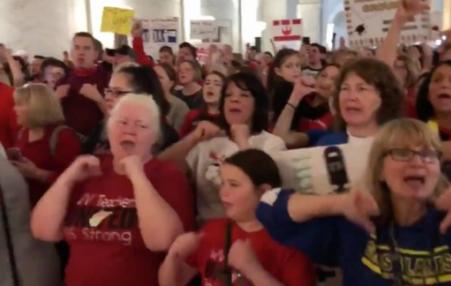 49,000 United Auto Worker members went on strike on Sept. 16 against General Motors, in the largest walkout there since 2007. While most plants are in the Midwest, they are also in Texas, Kentucky, Kansas, Tennessee and Missouri. 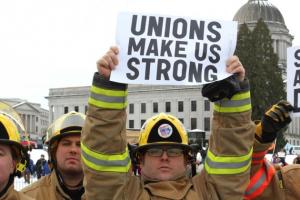 Chronicle of a Strike 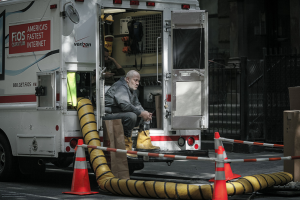 Verizon strikers are fighting against the oppression and indignity of the American workplace.
Subscribe to communications workers