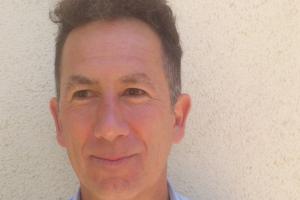 In an interview with Benjamin Schwarz, the editor of The American Conservative, and an ex Rand Corporation consultant, in which he is critical of the US hegemonic role in world affairs from a conservative, not a "right" point of view. So interesting that he uses Marx to describe the actions of US Foreign Policy to dominate the world for what we call neo-liberal economic domination.

Could there be a higher octane fuel for the Fox News false outrage exploitation engine than wheelchair-bound World War II veterans?

Michele Bachmann announces her retirement in a web video recorded at the Sears portrait studio.

America's foremost experts on women's health -- conservative men in their 60s -- slam the FDA's decision to sell Plan B without a prescription.