When Did Following Recipes Become a Personal Failure?

Laura Shapiro The Atlantic
A new book that claims to make the act of cooking fun when it sometimes seems like a chore is an exciting, though daunting, invitation to improvise.
November 19, 2020 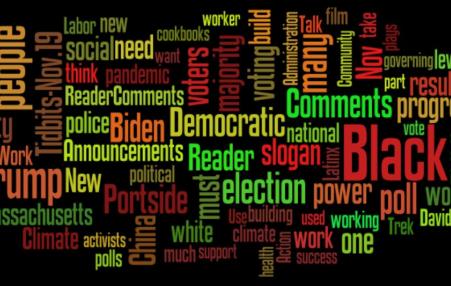 How Suffragists Used Cookbooks As A Recipe For Subversion 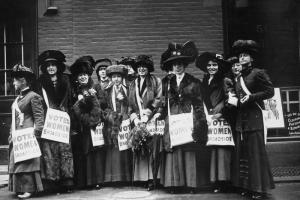