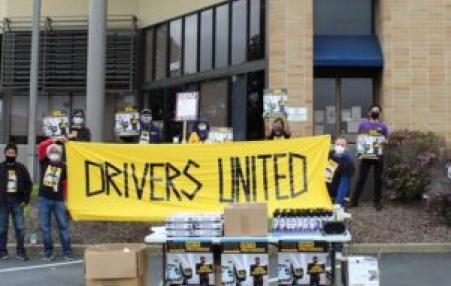 Gig economy companies were not true pioneers. The truth behind their dominance is their aggressive market takeovers, aided by their precarious labor model. The piece wage’s effect is to induce workers to toil longer and harder for less.
March 23, 2019 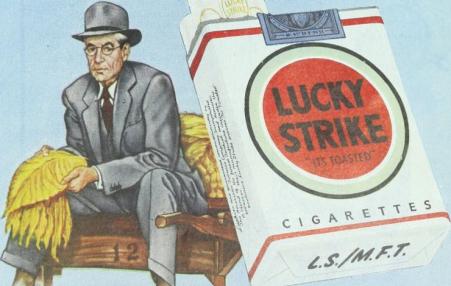 Business schools fetishize entrepreneurial innovation, but their most prominent heroes succeeded because they manipulated corporate law, not because of personal brilliance.
February 18, 2013 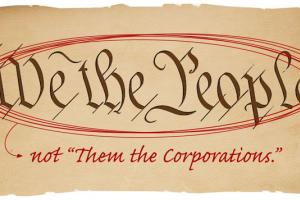 The growing grassroots democracy movement took another huge step forward this week when Congressional Representatives Rick Nolan (DFL-Minnesota) and Mark Pocan (D-Wisconsin) joined Move To Amend coalition organizers Ben Manski and George “Leesa” Friday at the National Press Club to announce that the “We the People Amendment” was being introduced in Congress (H.J.Res. 29).
Subscribe to Corporate Personhood