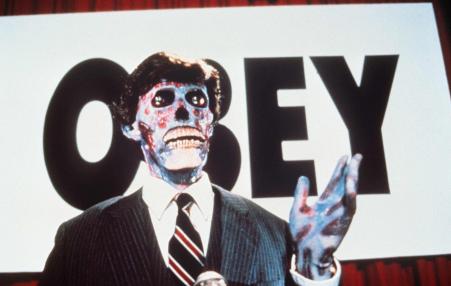 John Carpenter’s movies provide visions of societies falling apart. No wonder his work is resonating now more than ever. 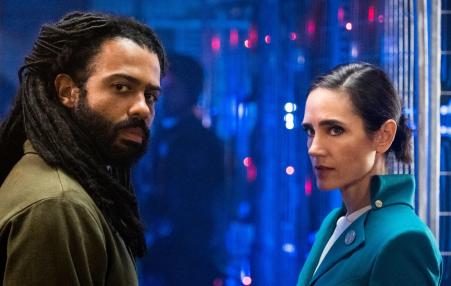 Snowpiercer is full of people who aren’t white men who nonetheless prop up an unequal system; the series contemplates the ways in which we are all cogs in the machine, while looking to all of these same parties to dismantle it. 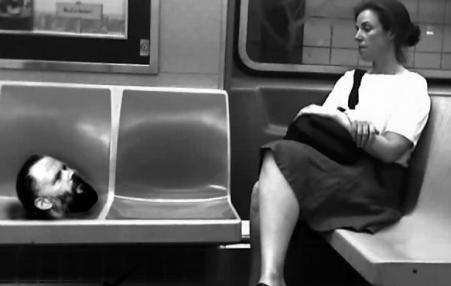 We’re not living in the dystopias of George Orwell or Aldous Huxley, the author insists, but in the shifty algorithmic universe of Philip K. Dick, where the world that the Internet and social media shape is less a system than an ecology, a proliferation of unexpected niches, and entities created and adapted to exploit them in deceptive ways. In this view, it’s a world in which technology is developing in ways that fudge the difference between the human and the artificial.

Why Don’t Dystopias Know How to Talk About Race? 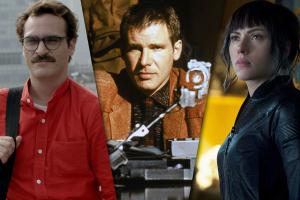 How can films and television create honest dystopian worlds if they ignore the racial strictures that make these narratives possible in the first place?
Subscribe to dystopias