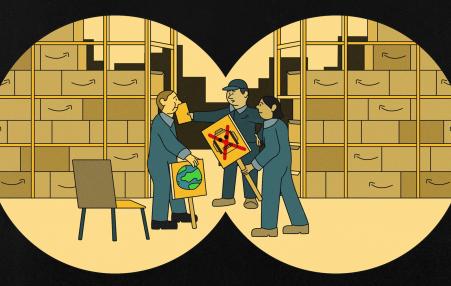 Dozens of leaked documents from Amazon reveal the company’s reliance on Pinkerton operatives to spy on warehouse workers and the extensive monitoring of labor unions, environmental activists, and other social movements. 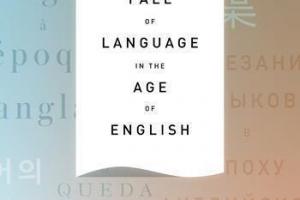 The spread of capitalism as a global system and neoliberalism as its dominant economic policy has its analogue in the triumph of English as its undisputed enabling linguistic. The book under review argues that not only is this single-language sway historically unprecedented in allowing universal communication, but that its flattening effects on native languages and national discourse come with their own disabling downsides.
Subscribe to East Asia