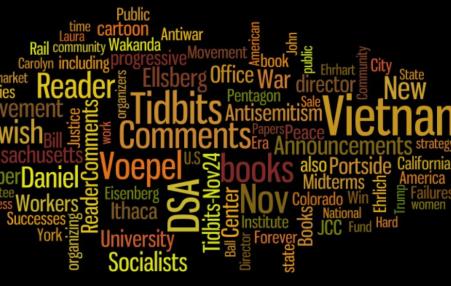 ‘Take Some Ownership’: AOC Hits Back After Defeated DCCC Chair Lashes Out 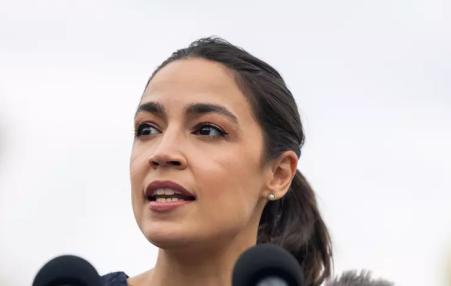 "I do think that this is a signal that being outwardly antagonistic, including trying to defeat progressive candidates, trying to demoralize those bases, is not healthy for the prospect of democratic gains."
November 10, 2022 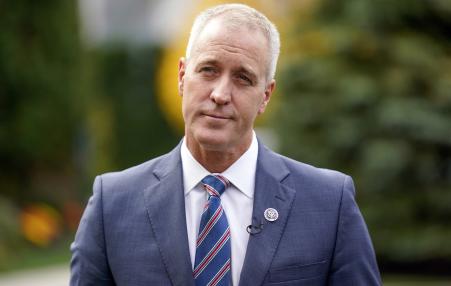 On a night when things mostly went right for the party, the Empire State’s liberal leaders will be left to rue their costly errors and campaign struggles. State Dems sought to punish the Left in New York, instead lost control of Congress.
November 8, 2022

Dispatches From the Culture Wars – November 8, 2022 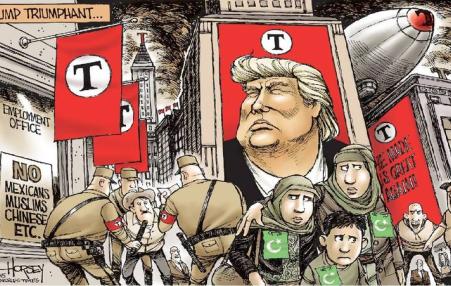 Why we should always talk politics at the dinner table
November 3, 2022 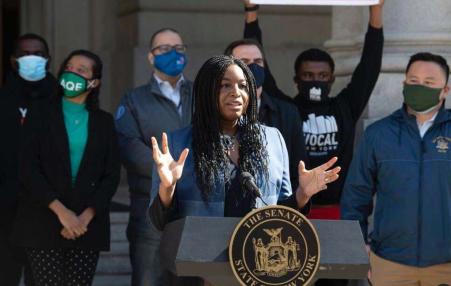 The WFP needs at least 130,000 votes – or 2% of the total, whichever is higher – to keep that ballot line in future elections. That’s a product of changes ushered in by former Gov. Andrew Cuomo in 2019 in a failed attempt to destroy the party.
September 14, 2022

Look Out: How the GOP’s Newest Anti-Voting Scam Works 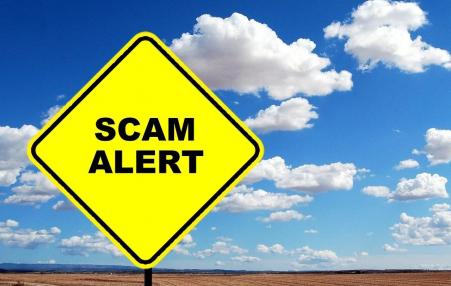 Purging Democratic voters from the rolls has now gone nationwide, at least in states where voting is controlled by Republicans

The First Reconstruction: Black Politics in America: From the Revolution to the Civil War 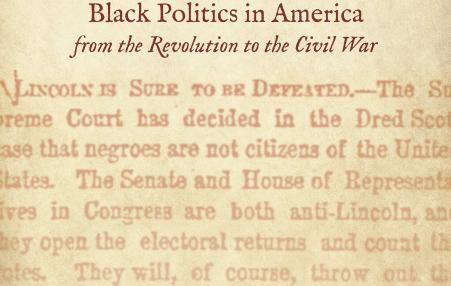 This pioneering work examines in depth the little-known ways that African Americans engaged in electoral politics during Republic's early years.
May 26, 2022 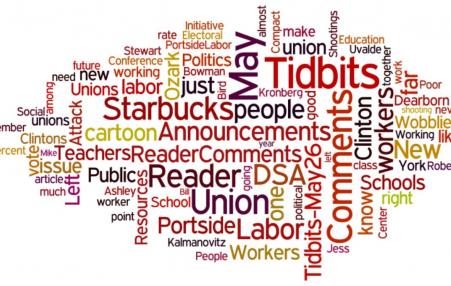 Reader Comments: Uvalde School Shootings; Attack on Teachers, on Education, on Public Schools; Starbucks Union Winning; Strategy for Change - DSA and Electoral Politics of the Left; Ozark - What Was it About; Resources; Announcements; more....
February 24, 2022

Key to Strategy: Assess the Balance of Forces 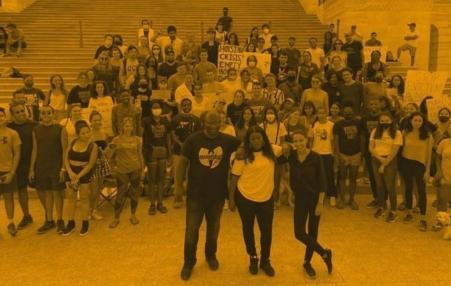 A hard look at the balance of strengths between the MAGA and anti-MAGA blocs shows that pro-democracy forces must stretch for new levels of coordination and strategy.
January 6, 2022 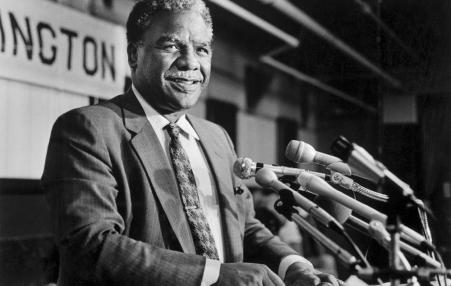 A new film shows how Harold Washington, Chicago’s first Black mayor, stood up to a majority-white city council and pushed through infrastructure improvements for all.
Subscribe to Electoral Politics