At Universities, Too, the Rich Grow Richer 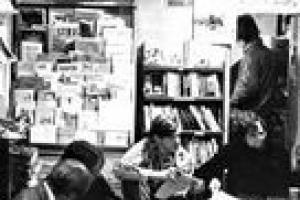 According to recent surveys by the Chronicle of Higher Education, thirty-five private university presidents and four public university presidents topped $1 million in total earnings during the 2011-2012 fiscal year. On university campuses, it seems, everyone is equal. But some are much more equal than others.
Subscribe to faculty salaries