The Fight for Justice Takes Its Toll on Ferguson Activists 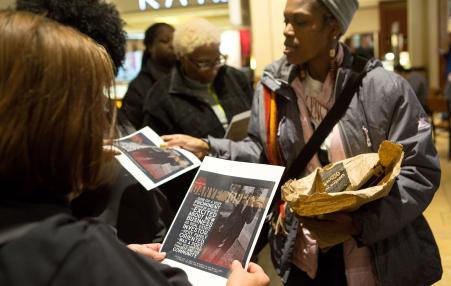 At least five Ferguson activists have died unexplained deaths since 2014. Aside from these, activists have experienced myriad threats to their physical and mental well-being during that time.
December 30, 2014

Stop Kidding Yourself: The Police Were Created to Control Working Class and Poor People 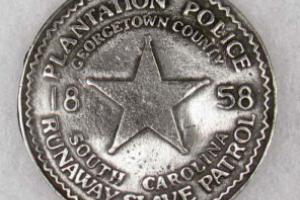 LOOK: Workers And Students Leave Jobs And Classes To Participate In Nationwide Walkout For Ferguson 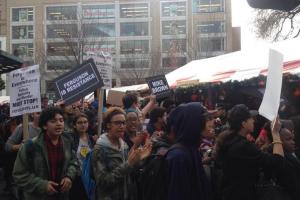 At 12:01 p.m. EST on Monday, scores of demonstrators walked out of their schools, homes and office buildings to participate in a nationwide demonstration honoring Michael Brown and standing in solidarity with Ferguson, Missouri. More than 80 cities, 30 states and 40 college campuses around the country were expected to participate. From the East coast to the West, here are photos of walkouts that took place around the nation.
Subscribe to Ferguson Protests