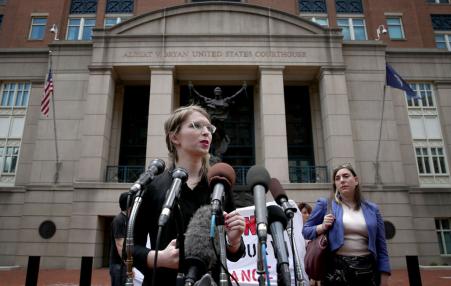 "The U.S. government's harassment of whistleblower and activist Chelsea Manning is intensifying."
March 18, 2019 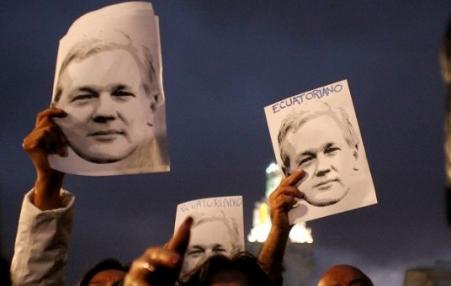 Ecuador Will Imminently Withdraw Asylum for Julian Assange and Hand Him Over to the U.K. What Comes Next? 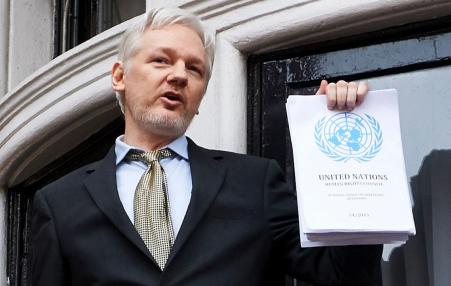 "...Moreno’s government has returned Ecuador to a highly “subservient” and “submissive” posture toward Western governments."
July 25, 2015

Why the Laura Poitras Case is Bigger Than You Think 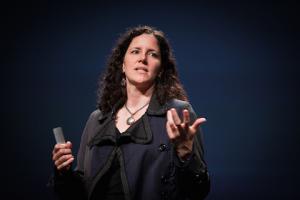 In a Freedom of Information Act (FOIA) complaint filed last week against three U.S. government agencies, documentary film maker Laura Poitras charges she was subjected to intense rounds of detention and questioning on more than 50 occasions between 2006 and 2012. It’s an important story with profound implications for the press. Yet, her lawsuit also highlights a second threat to journalism in the U.S., the worrisome way the federal government handles FOIA requests.
March 24, 2013

Wikileaks Was Just a Preview: We're Headed for an Even Bigger Showdown Over Secrets 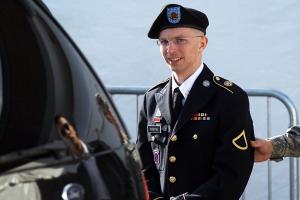 In all of these cases, the government pursued maximum punishments and generally took zero-tolerance approaches to plea negotiations. These prosecutions reflected an obvious institutional terror of letting the public see the sausage-factory locked behind the closed doors not only of the state, but of banks and universities and other such institutional pillars of society. This is a Wizard of Oz moment, where we are being warned not to look behind the curtain.
Subscribe to freedom of information