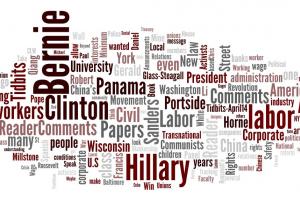 Why Bernie’s Right About Glass-Steagall 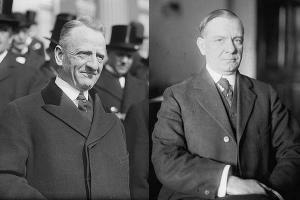 Sanders believes that the repeal of Glass-Steagall in 1999 led to the formation of banks that became “too big to fail,” contributed to the financial crisis in 2008—and will lead to another crisis without corrective legislation. And he has a strong argument, one that can be effectively made using Citigroup, the two-century old bank that has a history of wreaking havoc on itself and the economy when it mixes commercial banking with with investment banking.
Subscribe to Glass-Steagall