Support Herman Bell: Four Things You Can Do Right Now! 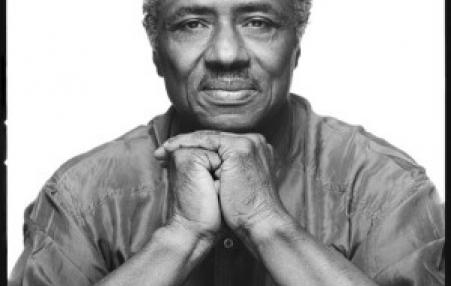 Stand by the Parole Board’s lawful & just decision to release Herman Bell. At 70 years old and after 45 years inside, it is time for Herman Bell to come home.

DANA RUBINSTEIN and CONOR SKELDING POLITICO New York
Governor Cuomo" has yet to reach a contract agreement with CUNY’s faculty union, the Professional Staff Congress, whose more than 25,000 members have been without one since 2010, or District Council 37, which represents over 10,000 non-professional workers at CUNY and hasn’t had a contract since 2009." He’s denied CUNY staff a $15 minimum wage, even as he insisted upon it at the State University of New York.