Some Labor Unions Split with Biden on 'Medicare for All' 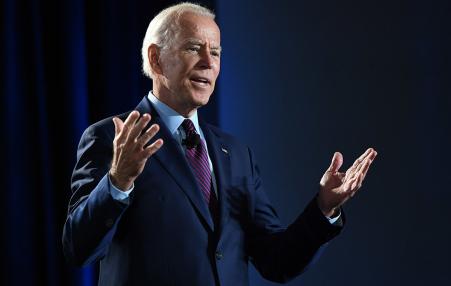 Labor leaders dispute candidates’ claims that single-payer will leave their members worse off. Unionists would benefit from a system that guarantees comprehensive benefits and takes health care out of labor negotiations. 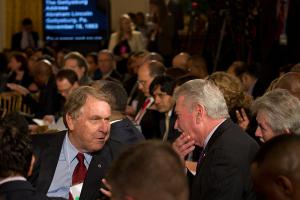 The International Association of Fire Fighters is a small union of just under 300,000 members with political influence far beyond its size. The obvious reason for this is the respect many Americans have for firefighters, who consistently rank as some of the country’s most admired professionals. The less obvious reason is Harold A. Schaitberger, a tall, barrel-chested man with meaty hands and rheumy eyes, who has served as the union’s general president for over 15 years.
Subscribe to IAFF