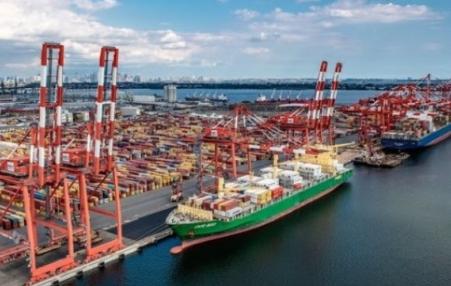 The ILA will not work a container ship without a crew aboard. Already one company developing these automated ships also plans for automated loading and unloading of cargo from these crew-less ships without workers.

David Moberg Working In These Times 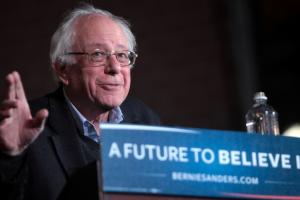 Many union members, both Democrats and independents, believe in the policies and the overall vision of an expanded New Deal that both the labor movement and Sanders have long promoted. Yet Sanders appears to have more confidence that the broad American public will back those ideas and reject likely Republican and media attacks on his proposals than do many top union officials who often complain about Democrats who will not support labor and its agenda.
Subscribe to ILA