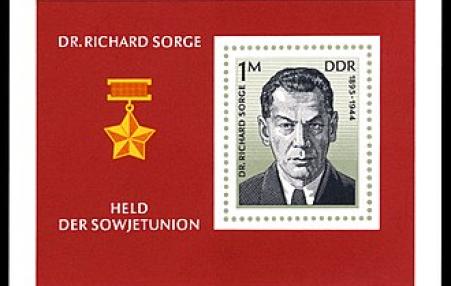 Unlike Kim Philby, Cold War-era Soviet master spy Richard Sorge is not yet the subject of multiple novels, profiles and transatlantic espionage dramas. He, his exploits and his tragic end at the hands of Japanese militarism should be better known.
July 24, 2019 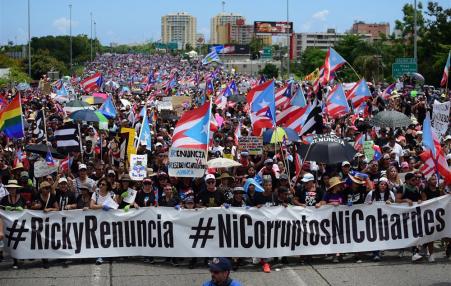 US Military Base Threatens Biodiversity in Okinawa 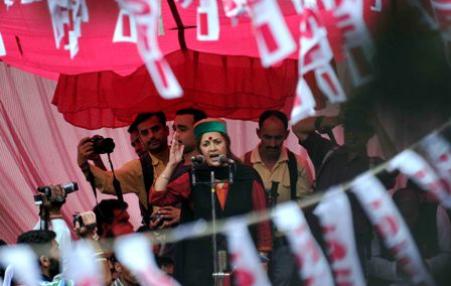 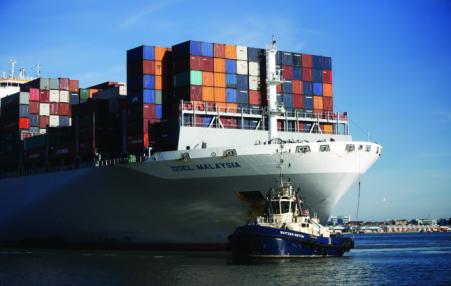 A trade war with China poses a serious threat to the US itself, which is bound to suffer severe losses due to trade diversion; and broader damage, as tit-for-tat tariffs reduce overall exports, undermine total global trade, and world economic growth.
November 26, 2018

Listen to the Governor of Okinawa 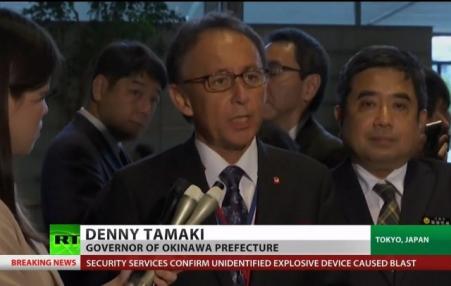 By ending construction of this base, the United States can atone for its past conduct, take into consideration the democratic desires of Okinawans, and begin to think more broadly about peace in the East China Sea and beyond.
October 3, 2018 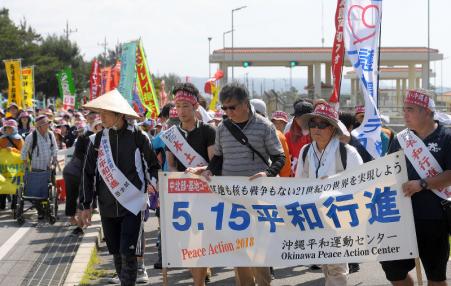 The United States military has a staggering 883 military bases in 183 countries, Russia has 8, China 1. There is no country with a military footprint that replicates that of the United States. The bases create instability rather than peace.
August 8, 2018 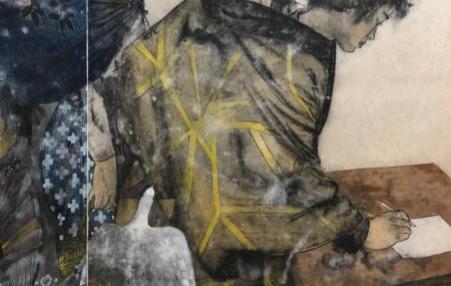 August 6 and August 9 were the dates of the bombings of Hiroshima and Nagasaki. In an article written in June during a visit to Hirsohima, Vijay Prashad writes of the legacy of that tragedy and the continuing struggle for peace and disarmament.
December 14, 2017 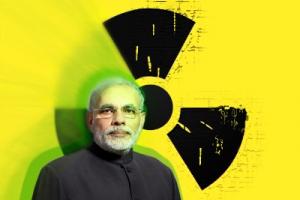 By roping India and Japan into its standoff with China, the U.S. is raising the nuclear stakes in Asia — including, dangerously, between India and Pakistan. With the world focused on the scary possibility of war on the Korean Peninsula, not many people paid much attention to a series of naval exercises this past July in the Malacca Strait, a 550-mile long passage between Sumatra and Malaysia through which pass over 50,000 ships a year. 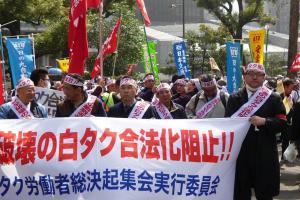 Japanese unions worked together to protest, lobby and organize and keep Uber out of Tokyo. They know Uber will continue to fight, so the battle is not over, but this example shows that unions can challenge the company and win.
Subscribe to Japan