Vote No on Charter Schools 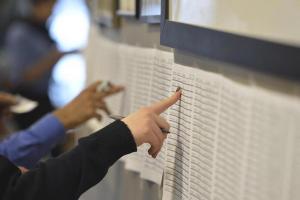 Senator Elizabeth Warren and Mayor Martin Walsh of Boston have correctly noted that charter schools are draining off enormous sums of money from already-underfunded public schools. But an even greater loss may be the draining-off of parents who no longer have a stake in advocating for the schools from which they’ve chosen to depart. Who will stand up for the children at the schools they've left behind?
October 3, 2013

Summer Reading About What Ails America and How to Fix It 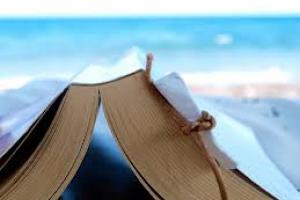 Many folks want to spend their vacations just chilling rather than thinking about the problems at work, at home, and in the world. But if you're interested in figuring out the roots of our current economic, social and political crisis, what it will take to fix it, and how you can be part of the solution, here's a list of 15 recent books you might want to take with you.
Subscribe to Jonathan Kozol