A Lost Generation of Black Directors Speaks Out: ‘They Set Us Up to Fail’ 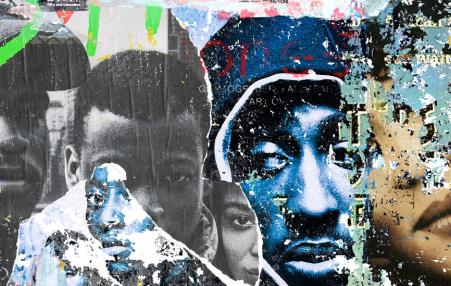 Six black filmmakers discuss a 1990s boom that went bust. They talk about racism, misogyny, of being marginalized by executives who feigned interest in their work, of lacking a safety net that buoyed white peers, of 'director's jail'.

'Daughters of the Dust': Why the Movie That Inspired 'Lemonade' Is Back 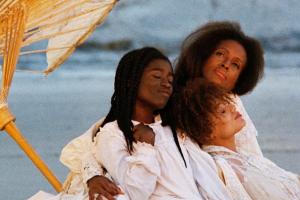 Julie Dash's Sundance indie, 'Daughters of the Dust', about an African family finally gets the theatrical release it deserves 25 years later – and it couldn't be more timely

Film: ‘Daughters of the Dust,’ a Seeming Inspiration for ‘Lemonade,’ Is Restored 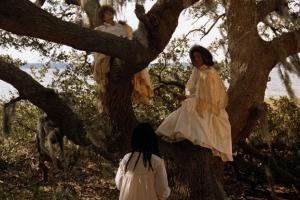 In his praise of Julie Dash's “Daughters of the Dust” during its initial theatrical release in 1992 critic Stephen Holden called it “a film of spellbinding visual beauty.” Now restoration of the film aims to bring more of that beauty to the forefront. The Cohen Film Collection announced that it has completed a digital restoration of “Daughters of the Dust” and plans to release that version theatrically this fall.
Subscribe to Julie Dash