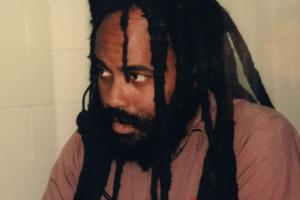 On March 30, Mr. Abu-Jamal collapsed in the prison infirmary at SCI Mahanoy from diabetic shock before being hospitalized in the ICU at Schuylkill Medical Center. Despite his serious condition, he was transferred back to the prison just two days later. The medical attention given to Mr. Abu-Jamal thus far has been administered without adequate information and has raised questions of medical neglect.
Subscribe to medical neglect